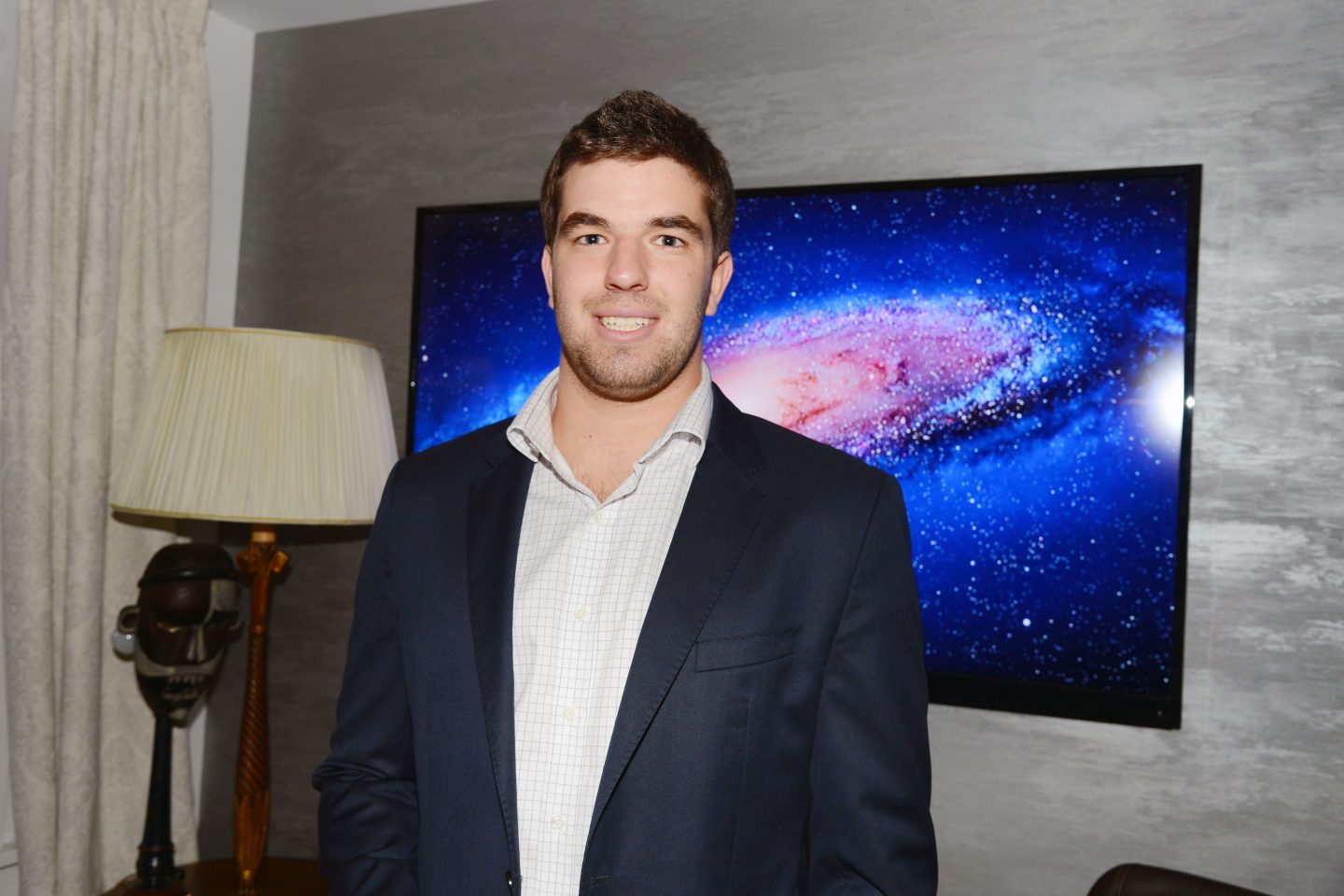 Billy McFarland, the founder of the infamous Fyre Festival, is out of prison and already has his next business venture in mind.

The man behind the Bahamas-based luxury event that descended into chaos tells NBC News he has launched PYRT (pronounced “pirate”), which plans its public launch with a remote island event for influencers and creators.

That has evoked a lot of memories of Fyre Festival, which, in 2017, was billed as a luxury event in the Bahamas catering to the ultra-rich. The marketing materials promised exclusive performances by bands like Disclosure and Blink-182, luxury villas, and high-end food. Attendees, some of whom paid up to $12,000 to attend, found themselves staying in repurposed disaster relief tents and eating packaged sandwiches, with no entertainers in sight.

“I was talking to somebody yesterday and they’re like, ‘You can crawl in a hole and die, or you can go and try to do something and just, like, not promise any results,'” McFarland told NBC.

McFarland, in 2018, admitted to a federal Manhattan court that he had defrauded 80 of the festival’s investors and falsified documents related to the festival’s funding. Breaking those promises he made in the leadup to Fyre Festival led to a fraud conviction and a six-year prison sentence for McFarland in October 2018. He also faces millions of dollars in civil penalties.

This time around, PYRT’s promotions discuss global treasure hunts amid footage of the Bahamas.

Does that mean the event will be held there? Not necessarily. The Bahamas Ministry of Tourism told NBC that no application had been filed by McFarland for an event there, adding “the Government of The Bahamas will not endorse or approve any event in The Bahamas associated with him.” It also labeled McFarland a “fugitive.”

While there’s no timeline for the event, McFarland says he has also taken on consulting jobs, helping startups market themselves as well as starting a Cameo account to do custom videos, to help fund PYRT.