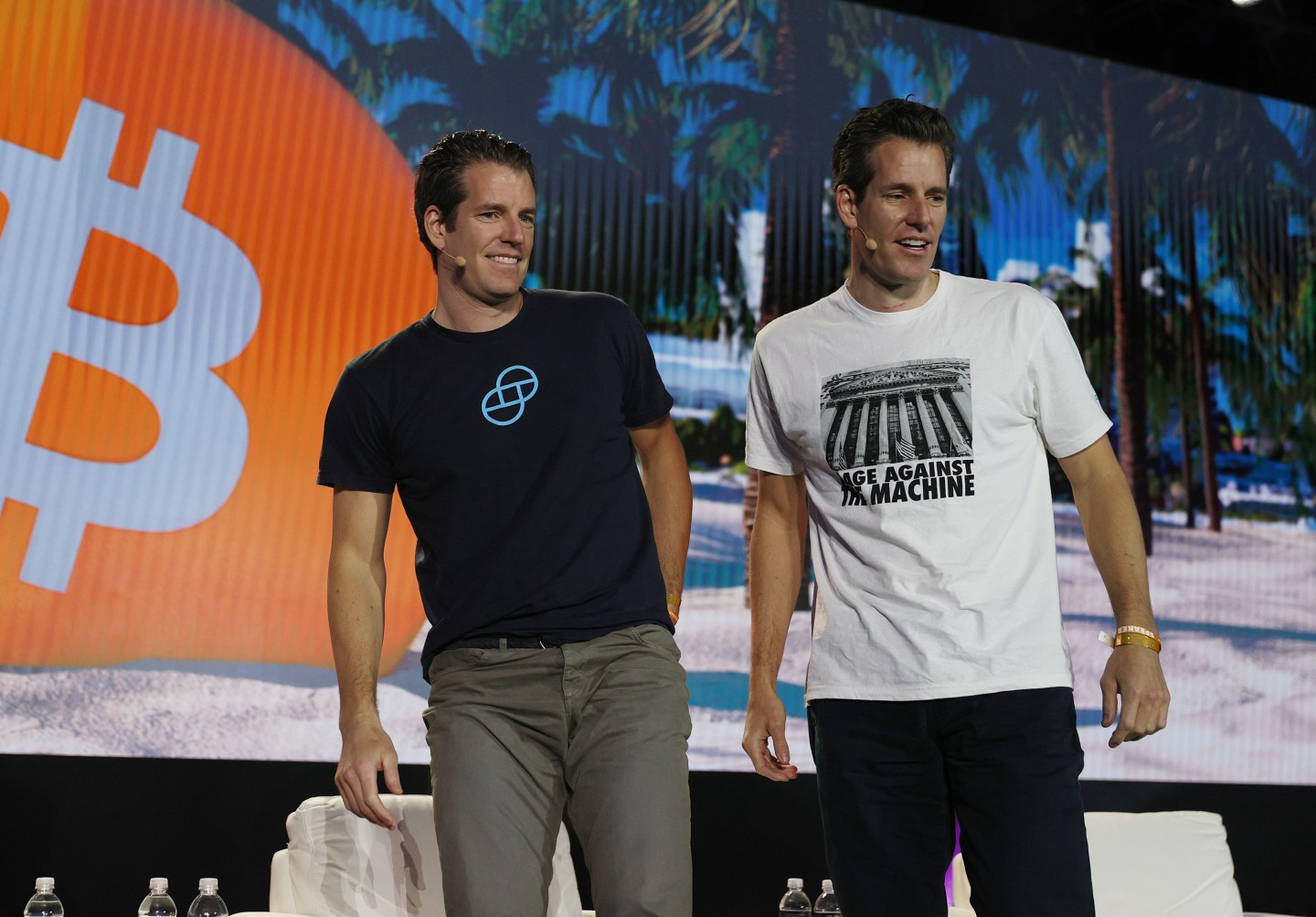 Gemini Trust is eliminating another 10% of its workforce, according to a person familiar with the matter, as the digital-asset firm founded by billionaire twins Tyler and Cameron Winklevoss remains pressured by a monthslong industrywide slump.

The New York-based company previously announced the firing of 10% of its staff in June after the collapses of the Terra stablecoin ecosystem and Three Arrows Capital hedge fund sent token prices tumbling. Then in November, Gemini customers lost access to their money when Genesis Global Capital froze redemptions from a lending product the companies offered jointly. Genesis sought bankruptcy protection last week.

Representatives from Gemini didn’t respond to multiple request for confirmation or comment on the latest round of layoffs. The cuts were reported earlier Monday by the Information.

The Winklevoss brothers have been waging a public battle with Barry Silbert — whose Digital Currency Group is the parent of Genesis — over the millions of dollars lost via the Gemini Earn product, which had rewarded users for lending out their crypto. Gemini is listed as the largest creditor to Genesis, which owes the firm $765.9 million.

Gemini has also seen the departure of some key personnel, including Chief Operating Officer Noah Perlman, who left recently, as well as General Counsel Niels Gjertson.

The Gemini layoffs coincide with deep job cuts across the industry, including at Genesis itself, as well as at Coinbase Global Inc., Blockchain.com, Crypto.com and others. They have collectively shed hundreds of jobs in the first few weeks of 2023 alone.

Though crypto isn’t the only industry to see layoffs recently — companies within tech, among others, have also announced dismissals — it’s been plagued by a number of hardships, including the fall of the once-vaunted FTX empire, as well as an overall downturn in crypto prices. In addition, the job cuts industrywide are coming at a time when many analysts and economists are projecting a US recession for 2023.

When Gemini announced the mid-2022 workforce reduction, the firm noted at the time that the industry was “settling into a period of stasis.”