Google is about to be hit with yet another federal antitrust suit. This time, its digital ad market dominance is in the crosshairs 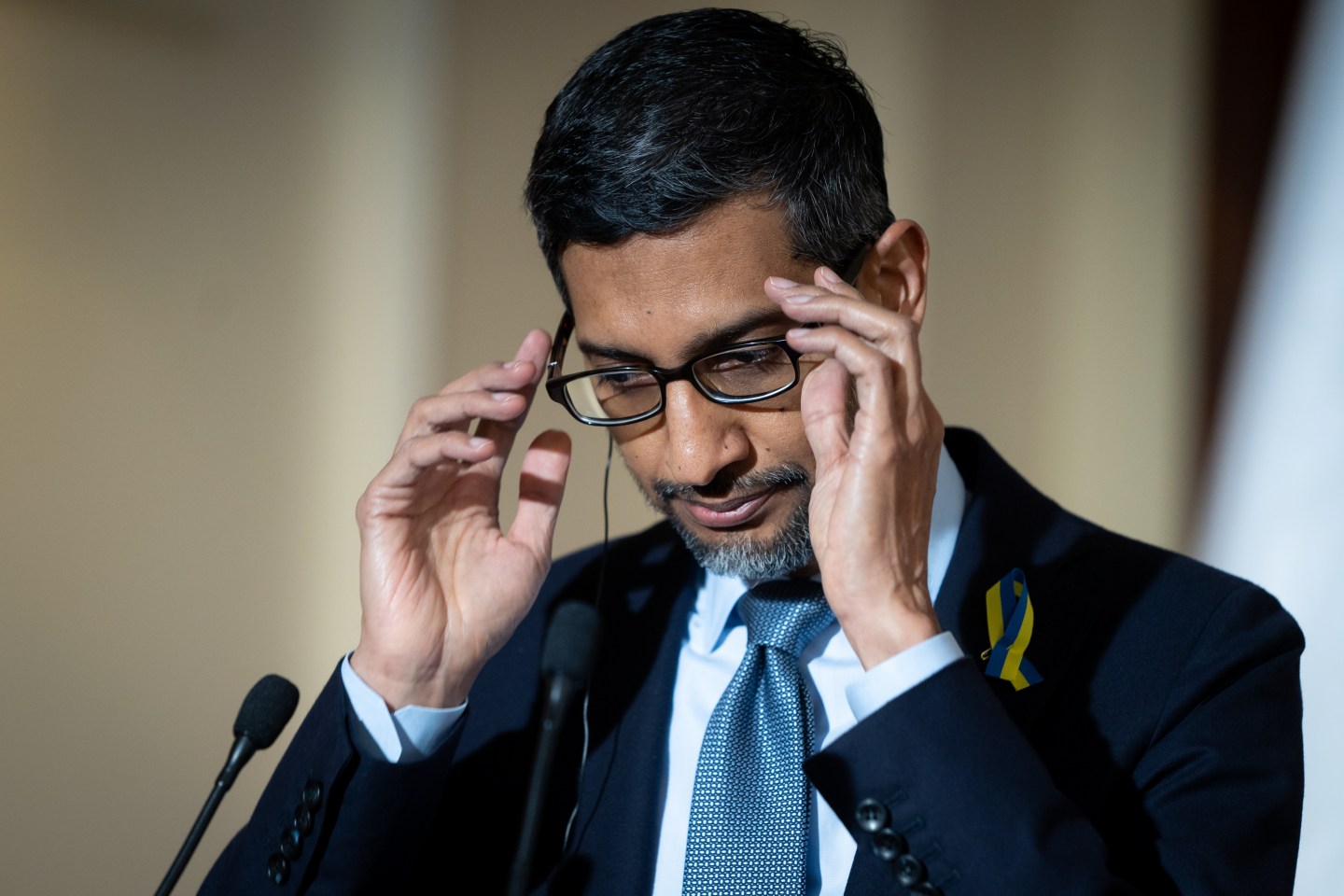 The US Justice Department is poised to sue Alphabet Inc.’s Google as soon as Tuesday regarding the search giant’s dominance over the digital advertising market, according to people familiar with the matter.

The case is expected to be filed in federal court before the end of the week, said the people, who asked not to be named discussing a confidential matter.

The lawsuit will mark the Justice Department’s second monopoly case against the company, which is the No. 1 player in the $278.6 billion US digital-ad market, controlling most of the technology used to buy, sell and serve online advertising.

The lawsuit would also be the fifth major case in the US challenging the company’s business practices. State attorneys general have filed three separate suits against Google, alleging it dominates the markets for online search, advertising technology and apps on the Android mobile platform in violation of antitrust laws.

The Mountain View, California-based company is No. 1 in the $626.86 billion global digital ad market, according to 2023 estimates by research firm EMarketer, with the US representing the biggest piece. Alphabet’s ad operations are expected to bring in $73.8 billion in US digital ad revenue in 2023. Google runs an ad-buying service for marketers and an ad-selling one for publishers, as well as a trading exchange where both sides complete transactions in lightning-fast auctions.

Google has argued that the market for online advertising is a crowded and competitive one. In court filings and congressional testimony, the company has noted its rivals include other major players in the ad tech market such as Amazon.com Inc., Meta Platforms Inc. and Microsoft Corp.

The department’s scrutiny of Google’s control of the ad tech market goes back to the Trump administration. The DOJ under then-Attorney General William Barr sued Google over its search business instead, alleging the company used exclusive distribution deals with wireless carriers and phone makers to lock out competition. That case is due to go to trial in September.