$40K a post within three months of fame: Welcome to the world of the influencer, the most sought-after career which can ‘vanish overnight’ 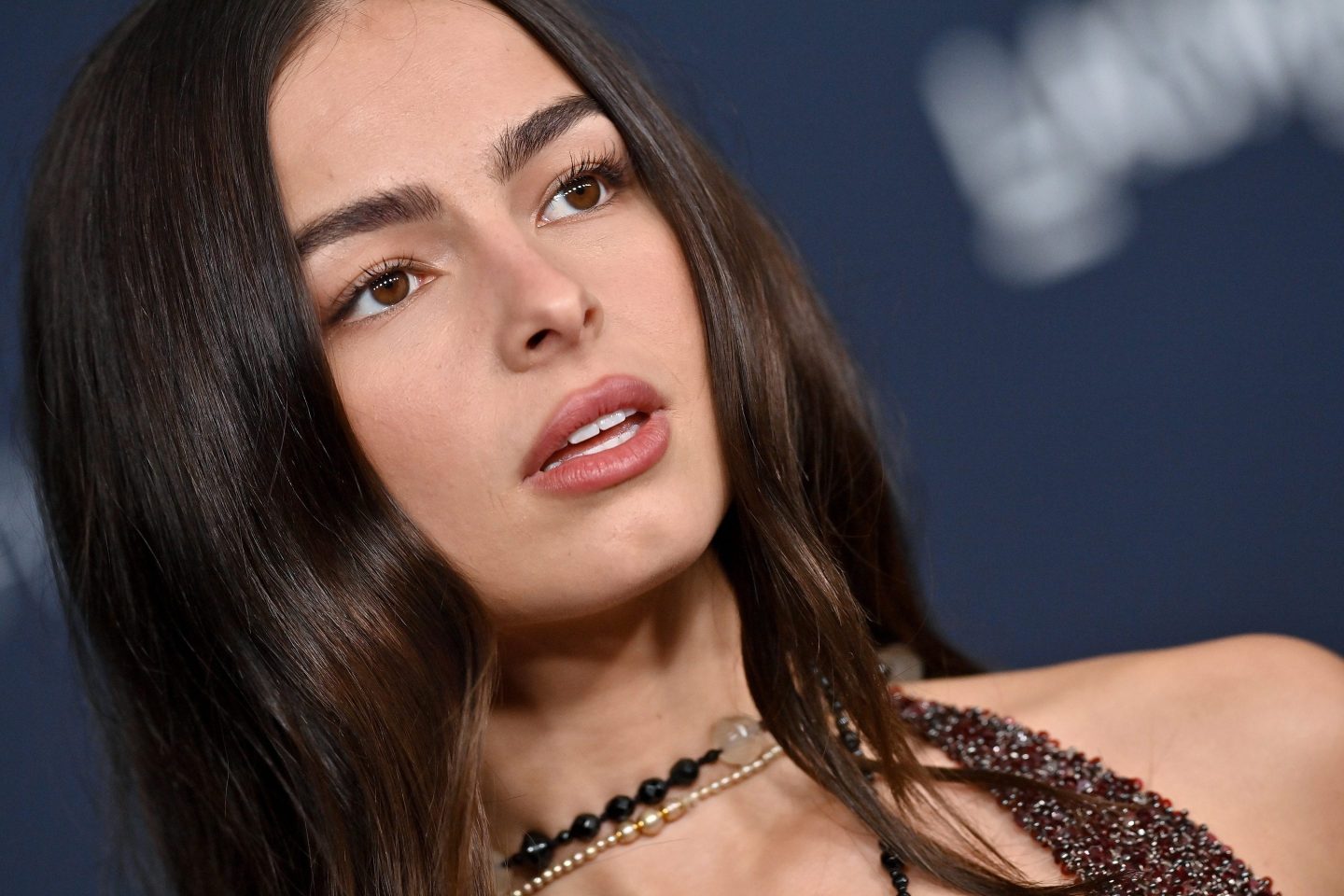 Being a YouTuber or influencer like TikTok star Addison Rae is the “dream job” for American teens, but it's a grueling road to success.
Axelle/Bauer-Griffin/FilmMagic/Getty Images

Press trips, glitzy parties, free products, and massive fees. It’s no wonder a career in social media is now the dream job for the majority of American teens. Yet in between the highlights are some very real-world concerns: longevity, ethics, and authenticity.

In 2021 a YouGov survey found that the dream job for American teenagers was being a professional vlogger or YouTuber. Male or female, 9% of young people in the U.S. want to spend their life online—outstripping careers like medicine, acting, and legal.

Yet to achieve true stardom is a tricky balance to find, experts have warned, and even harder to sustain.

How much money do influencers make?

The average influencer earns $2,970 per month according to HypeAuditor’s Influencer Income Survey, but that’s only once you get through the “micro influencer” (10,000 followers) stage.

Those trying to build up their followings can expect to earn around $1,420 per month, though some seem to bypass the middle stage.

A recent example of an individual taking social media by storm is University of Miami student Alix Earle. According to Social Blade, the New Jersey native has gained nearly 3 million followers across her platforms in the past 30 days, all while studying for her final semester in college.

Once the likes start rolling in there can be a “temptation” to forget your roots, warned Lucy Birchall, senior influencer marketing manager at U.K. agency Social Shepherd.

She added that staying true to your original audience is the key to bringing in the big bucks: “If you’re charging $10,000 or over for a post, you need to have a huge audience that’s super engaged and genuinely enjoys the content you’re putting out.

“We take into consideration a range of tools which tell us estimated audience split between male and female, age, demographic, location, and things like engagement rate. Typically we say if someone’s got a 3% engagement rate that’s good, and we’d expect to see content created for our clients to achieve that sort of engagement.

“If someone’s charging $50K for a post then they’ve got to be super relevant to that brand and their audience generally needs to be really engaged. Alix Earle had a following before but she seems to have come out of nowhere and has really blown up. I wouldn’t be surprised if in the U.S. she can charge a minimum of $40,000 for a single post.

“I think she needs to prove she’s capable of keeping up this trajectory of growth in the next three to six months. She will definitely do it. She’s very much the girl next door, it’s like chatting to a sister.”

“It can be very tempting to suddenly see the dollar signs and take opportunities while you can, but if you’re partnering with the wrong brands that your original audience isn’t going to want to see, then you can get those flash-in-the-pan moments.”

Cancel culture is “very real,” she added, and is one of the reasons why Luke Hodson, founder of London-based youth marketing specialist Nerds Collective, said creators need to focus on both commercial and ethical growth.

Hodson, who founded the company out of his garage in 2013 and was named among Forbes’s 30 under 30 for media in 2016, said, “Simply being an influencer on social media isn’t sustainable. If you’re on one platform you’re subject to the peaks and troughs of algorithms, which have a massive impact. Then as new tech comes along you’ve got to try and get your audience to migrate to the new platform, which can be really difficult.

“The people who achieve this are what we call cultural insiders. They’re not influencers, they’re people who move culture along—whether that’s music or fashion or entertainment. They create this community and then they need to work out how to monetize it. That could be creating a new platform or figuring out some way to gate their content so that people have to pay to view it. You’ve got to work out how to go direct to your community.”

He added the nature of social media works in opposition to well-being, for both the creator and their audience. “You’ve often got this group of angsty young people who want to fit in, or they want to stand out. They’re very vulnerable to influence and then they get sucked into this algorithm bubble where they think everything they see is true.

“Cultural insiders need to think of themselves the way brands do and establish a sort of code of conduct for how they’re going to operate ethically as well as commercially, so that they’re being looked after but they’re also looking after their audience.

“There needs to be some sort of regulation or parameters, but that can’t go as far as control because the free speech we see on these platforms is such a key part of democracy,” he explained.

Protecting influencers from online trolls could be aided by verification, he added: “A lot of the time when people sit anonymously behind a keyboard they can become quite Machiavellian, and getting them to verify who they are would go some way to reducing that.”

Is being an influencer easy?

The simple answer is no, far from it.

Hannah Anderson is the managing direct of Kyma Media, which syndicates content for the likes of KSI, Soft White Underbelly, and GKBarry, and said that creators have to build their careers on “rented ground.”

“This career is really hard work and can vanish overnight,” she said. “It’s easy to look at a 10-second video and think it took 60 seconds to just sit down and film, but creators have to have an element of psychology in thinking: ‘How is this thumbnail going to land with my audience, will they stay engaged throughout this entire video, how can I creatively film this video or transitions?’

“And that’s before you get to the fact that creators and influencers are self-employed. As well as filming, editing, uploading, replying to comments, and engaging with viewers, they’ve also got to manage accounts across platforms, manage their finances, their sales, their campaigns, their projects.

“Something which is also being talked about a bit more is the mental toll this job can have on influencers. It’s part of human nature to focus on negativity to some extent, and even if you get a hundred positive comments, if you get one negative one it can be really hard not to dwell on it.”

How long is an influencer career?

The average influencer’s career lasts around eight years for a range of reasons, the experts explained.

To some extent that’s because audiences grow up and influencers either struggle to stay relevant with younger audiences or lose touch with their original viewers. Other factors could include getting canceled, which many “never come back from.”

“Platforms can also just turn you off at any point,” said Anderson. “Using the analogy of a painting, you can own a painting and hang it in your house, but if your house is rented then you have to take that painting with you somewhere else; you take your content to a different platform.

“If you want to be an influencer my advice is to just start creating. There’s nothing wrong with just creating things for fun. Working in a creative career doesn’t necessarily mean making videos, it’s a pathway which more and more people are starting to recognize.”