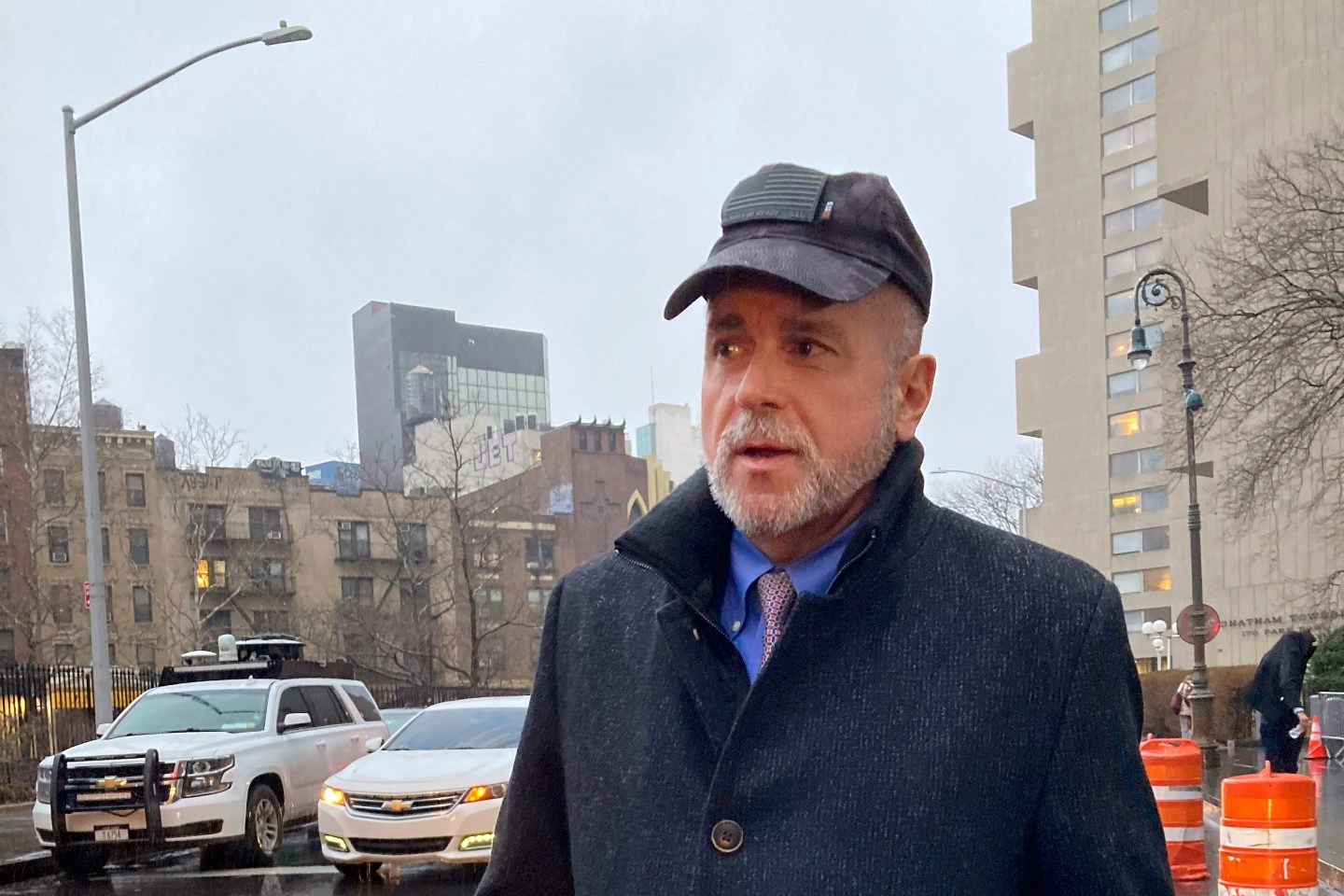 The former president of one of the nation’s largest police unions pleaded guilty Thursday to stealing hundreds of thousands of dollars from the union to fund a lavish lifestyle that prosecutors say included high-end restaurants and luxury personal items.

Ed Mullins, 61, of Port Washington, New York, entered the plea to a wire fraud charge in Manhattan federal court before Judge John G. Koeltl, who set sentencing for May 25 and signed an order requiring him to forfeit $600,000.

Mullins resigned in October 2021 as head of the Sergeants Benevolent Association after the FBI searched the union’s Manhattan office and his Long Island home. The SBA, which represents about 13,000 active and retired sergeants, is the nation’s fifth-largest police union. He retired weeks later from the New York Police Department.

During his plea, Mullins confessed that he stole money by falsely inflating expense reports between late 2017 and October 2021. He did not comment as he left the courthouse. But he briefly paused in the rain so photographers could capture his image.

In court papers, prosecutors said Mullins stole money in part to pay for meals at high-end restaurants and to buy luxury personal items. Sometimes, they said, he charged personal supermarket bills to the union and counted costly meals with friends as business expenses.

His lawyer, Thomas Kenniff, said outside court that with the plea, his client “took a big step today towards righting his wrongs.”

Kenniff said he hoped that Mullins would ultimately be judged not by the criminal charge, but rather by good things he did for the city and NYPD during his career.

In a release, U.S. Attorney Damian Williams said Mullins reneged on his promise to look out for thousands of police sergeants by stealing “hundreds of thousands of dollars from them to fund his lavish lifestyle.”