Worried about being laid off? Many workers are trying ‘career cushioning’ to avoid being downsized 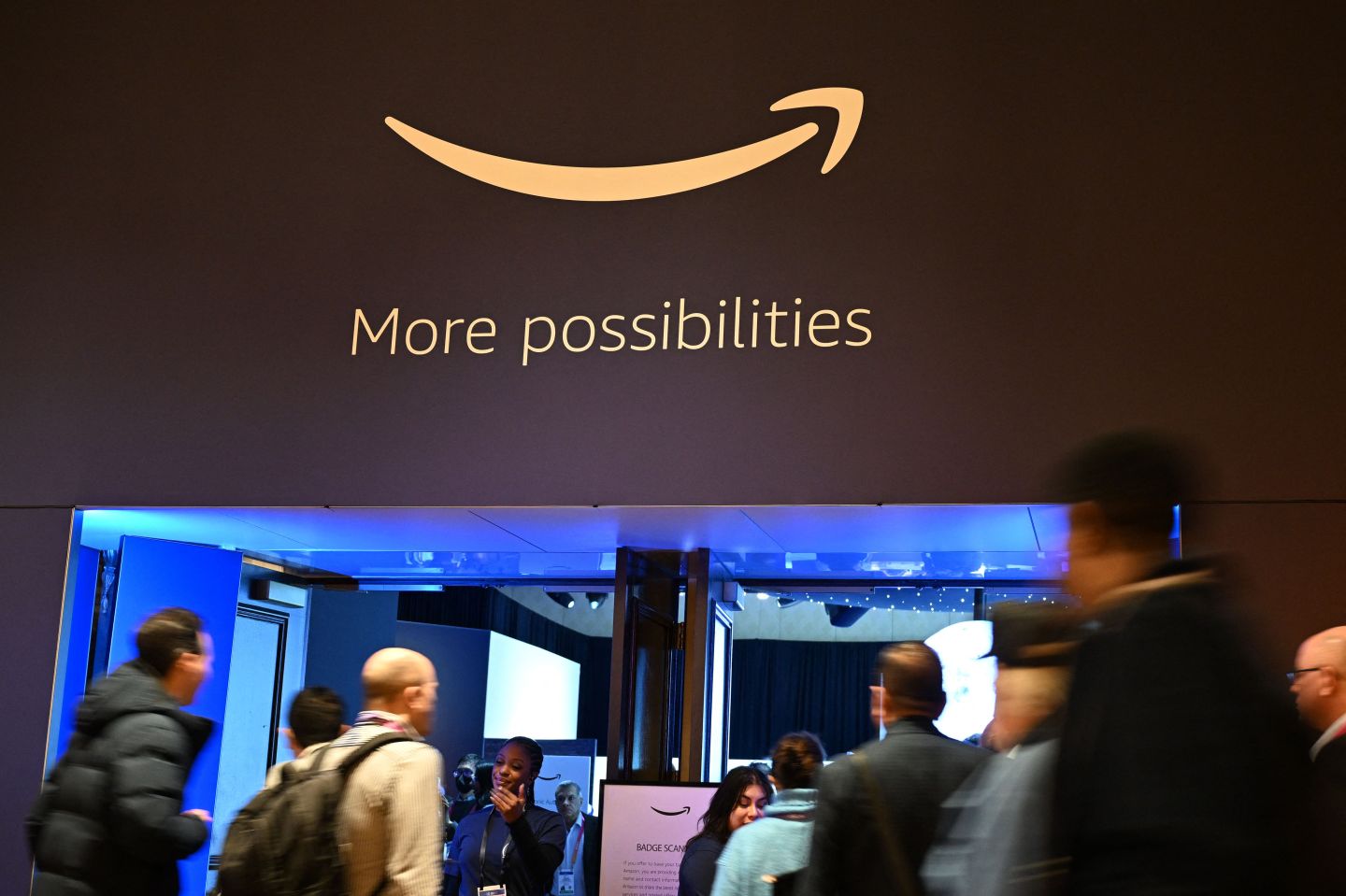 Amazon's layoffs have led some employees who remain to seek a Plan B.
ROBYN BECK/AFP via Getty Images

With job cuts mounting across tech, finance and other industries, why wait to get fired when you can skip directly to being hired?

The move, called “career cushioning,” involves lining up a plan B while still fully employed, especially when job cuts are imminent. This is usually done discreetly — perhaps a networking call taken during lunch, or taking the time to connect with old colleagues.

Some Amazon.com Inc. employees are taking it one step further, publicly posting that they are #OpenToWork on LinkedIn while still employed by the company. It’s all out there for everyone, including their bosses and bosses’ bosses, to see.

One such Amazonian is Kayla Look, a recruiting coordinator. In an interview, Look said her anxiety was running high when layoffs were announced in November: The holidays were coming up, she had just graduated from college the year before and was in the middle of planning a wedding. The expenses and uncertainty were mounting.

The unease began when the Seattle-based company froze hiring a couple weeks earlier. She thought she could relax when she survived the initial round of job cuts, but when the company announced this month it would be slashing 18,000 jobs — rather than the 10,000 initially reported by Bloomberg and other outlets — the feeling of relief evaporated.

She knew it was time to be proactive. “It’s been two and a half months since the worry of being laid off first started,” she said. “I’m tired of being anxious.” Her managers don’t know any more than she does, so there’s no one to answer her questions, she said.

Amazon says it was a “difficult decision” to eliminate jobs.

“We don’t take these decisions lightly or underestimate how much they might affect the lives of those who are impacted,” Amazon Chief Executive Officer Andy Jassy wrote in the most recent note on the upcoming cuts, which will be especially concentrated in its People, Experience, and Technology department. “We are working to support those who are affected and are providing packages that include a separation payment, transitional health insurance benefits, and external job placement support.” Amazon declined to comment further.

When one of the managers on Look’s team posted that she was #OpenToWork on LinkedIn last week, it was like a green light. “She’s one of my leaders — I should follow after her if she doesn’t seem confident in our odds,” she said. “Because I’m still new to the workforce, I felt like if I do this I’m not showing loyalty and therefore I’m going to get cut. But no — it gave me reassurance that it’s ok to look out for yourself.”

The banner, which LinkedIn introduced in 2020 after Covid-19 hit, has become an increasingly common sight on the platform as layoffs ripple through the tech industry.

Even though she ultimately wants to stay at Amazon, Look has been sending out resumes.

Robin Ryan, who works as a career coach across the lake from the e-commerce giant and has counseled many looking to join (or leave) the company, says she sees the posts as a kind of pushback — a way of saying “‘Hey, I can go somewhere else.’”

At Amazon, which has 1.5 million employees, the recruiter’s job is challenging: “The churn there is unbelievable. Most of it’s quitting, it’s a very stressful place to work,” Ryan said. Recruiters have lots of roles to fill — many of which are highly technical and involve in-depth sourcing and rigorous interviews.

Those subjected to months of uncertainty are apt to feel some measure of resentment, Ryan said. And like Look, many in recruiting are entry-level professionals that aren’t paid the enormous salaries earned by experienced engineers. After rent, car payments and other expenses, they often don’t have much left over — making the prospect of losing their job that much more unnerving.

Look’s was one of more than half a dozen #OpenToWork posts from current Amazon employees viewed by Bloomberg News. Other employees, some of whom accepted voluntary buyouts, wrote similar messages last month.

“In this case, you’re trying to bring people into the organization, and they’ve just kicked you out,” Ryan said.

Look is hopeful the waiting game will soon come to an end. “They’re supposed to start sending out letters next week,” she said. “Honestly, I’m excited for that, because I’m ready to find out whether I’m here or not so I can move on.”