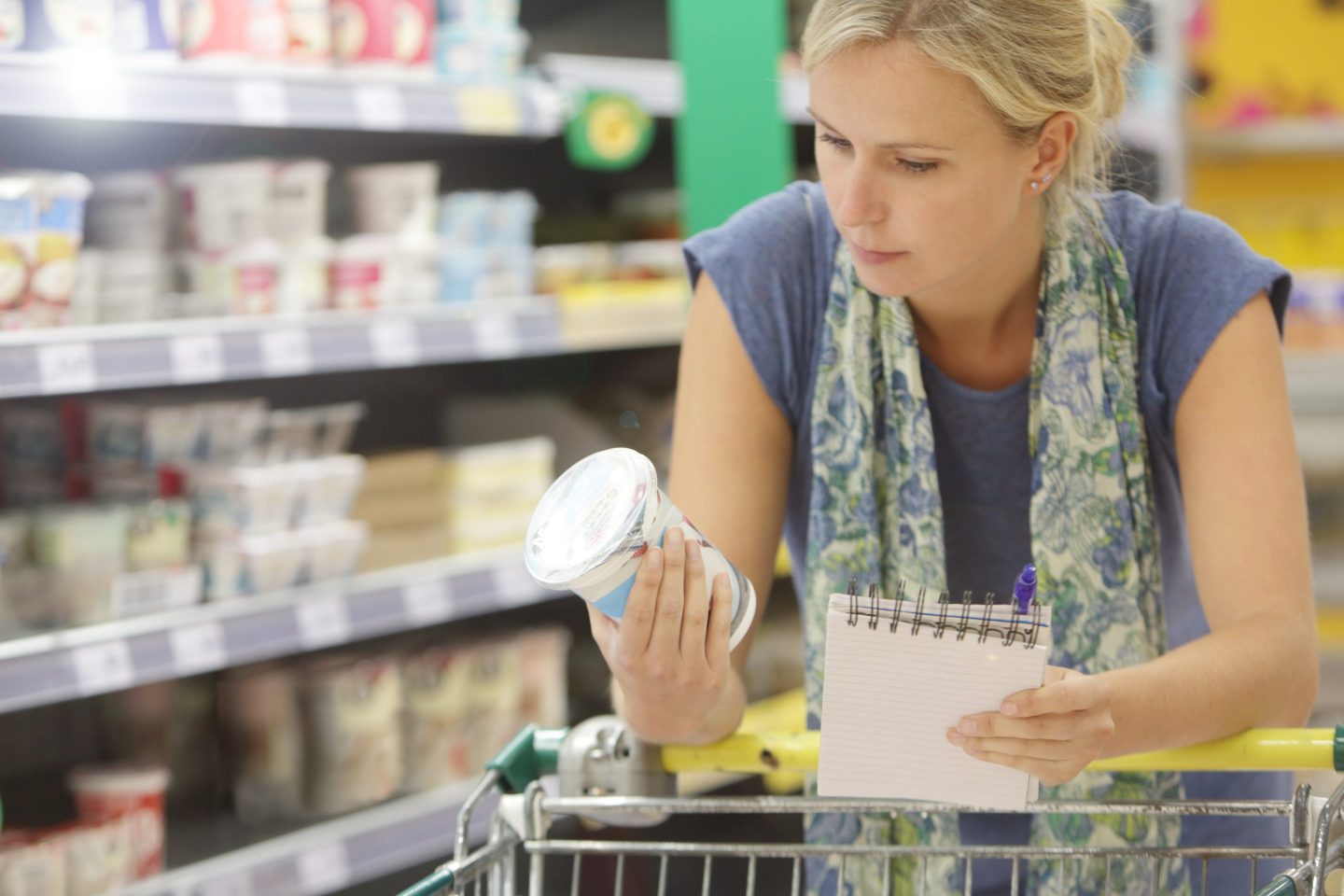 Prices on consumer goods are likely to move even higher in the coming months, according to Unilever CEO Alan Jope.

The head of the company that controls well-known brands such as Ben & Jerry’s, Dove, Hellmann’s and Vaseline, speaking at the World Economic Forum in Davos, Switzerland, said that while he believes inflation might have peaked, prices have not.

“We might be, at the moment, around peak inflation, but probably not peak prices,” he said. “There’s further pricing to come through, but the rate of price increases is probably peaking around now.”

That forecast is at odds with the thoughts of Conagra CEO Sean Connolly, who told Reuters last week that the company behind Healthy Choice, Chef Boyardee and Birds Eye vegetables has no plans to increases prices beyond the current quarter.

Food inflation has been one of the most concerning elements of rising prices. The pandemic, supply chain problems and Russia’s invasion of Ukraine have all contributed to the issue, which saw the price of home groceries increase 11-12% last year, according to the U.S. Department of Agriculture. (Restaurant prices were only up 7-8%.) And the national average price for a dozen eggs hit $3.59 in November, up from $1.72 a year earlier, according to the latest government data.

Despite that, people are eating at home more often, in part because of the number of hybrid workers in the modern workforce.

Unilever’s Jope said cost pressures have forced the company to accelerate its pace of price increases in the market. Consumers, though, haven’t dramatically changed their habits, but he did note that could change as household savings levels decrease due to higher winter energy costs.

Jope also said Unilever has more experience in dealing with inflationary pressures than its competitors.

“Nobody running a business at the moment has really lived through global inflation, it’s a long time since we’ve had global inflation,” he said. “But we’re used to high levels of inflation from doing business in places like Argentina, or Turkey, or parts of Southeast Asia. So we do have a playbook, and the playbook is that it’s important to protect the shape of the P&L by landing price.”