George Santos says everyone lies on their résumés. In that, he’s telling the truth: Job hunters do often fabricate their credentials 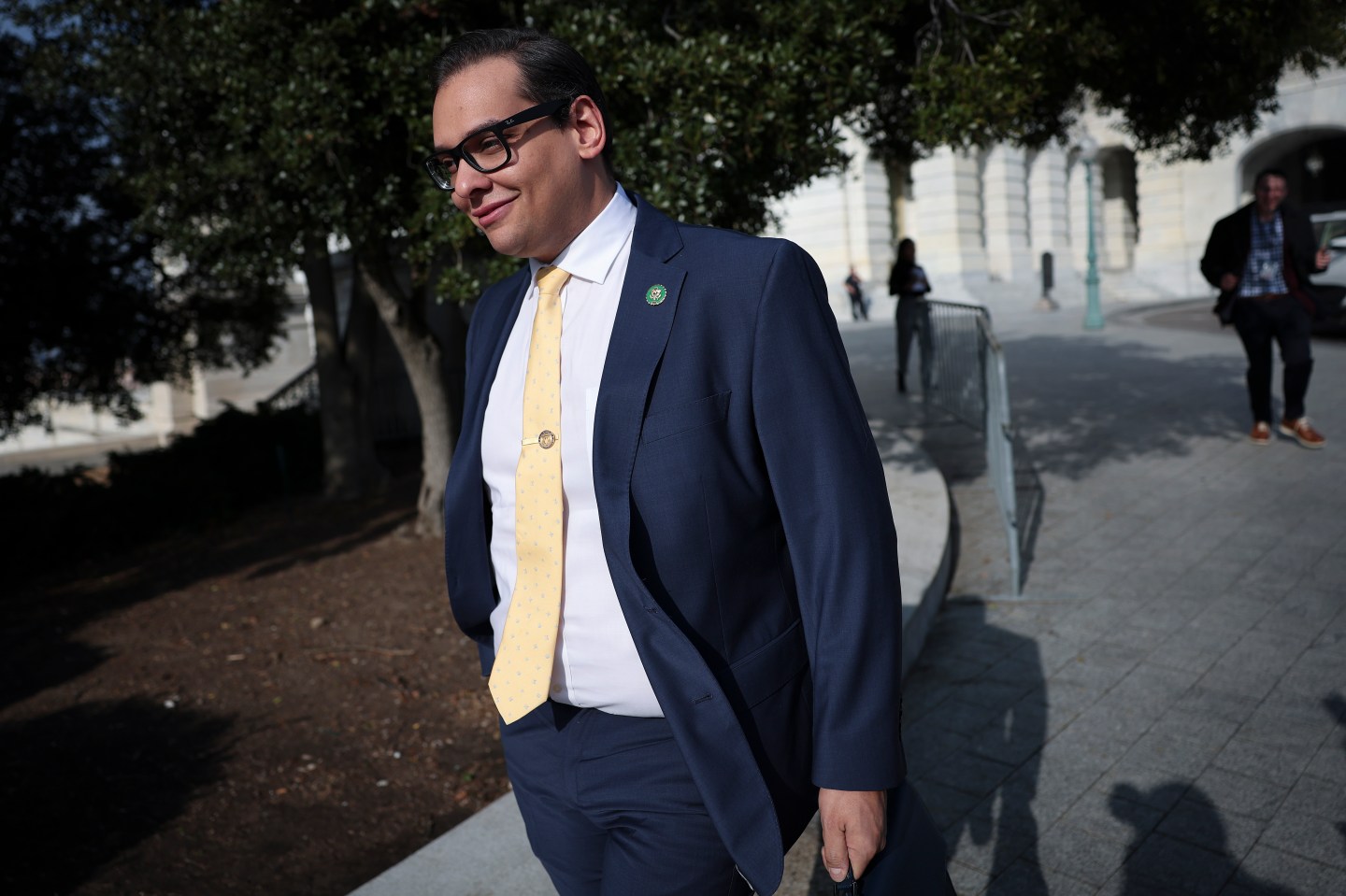 George Santos, the embattled New York Republican congressman, says most people stretch the truth on their résumés. In this case, at least, he’s not lying.

In survey after survey over the years, Americans own up to lying on their résumés. Nearly four out of five recruiters and hiring managers said in 2018 that they’ve witnessed lying first hand, according to TopResume. Men lie more than women, the surveys show, and younger jobseekers lie more than older ones. But it happens all the time, and consequences are rare.

“All research points to one fact — lying on a resume happens more often than we thought,” software provider ResumeLab concluded after conducting its own survey last year, which also found that, of those who lied on a résumé, only 21% were fired or not hired.

So far, at least, Santos has not lost his job, and House Speaker Kevin McCarthy said Wednesday he deserves to remain in Congress despite local GOP officials’ demands that he resign after winning an election with “deceit, lies and fabrications.” Santos has been under fire for making up major parts of his background, including his education, work record and family history. When asked about Santos having admitted to fabricating parts of his résumé, McCarthy said: “So did a lot of people here.”

And so do many in the corporate world, despite the thorough process of background checks, personal references and verification that seeks to ferret out fabrications. Some in the recruitment sector say his falsehoods would have been caught. “If it went through our firm, this would never have happened,” said Richelle Konian, CEO of Careers on the Move, a New York search firm that fills senior finance roles such as valuation professionals. “That was a head scratcher for me.”

In recent interviews, Santos, 34, admitted he made up job stints at big banks, college degrees and property ownership after the New York Times revealed the facts last month. “My sins here are embellishing my résumé. I’m sorry,” Santos told the New York Post. In a July interview with Bloomberg News, Santos said his Wall Street roles were “nothing super ooh-la-la” but included dealing with “billions and billions on spreadsheets.” Neither Goldman Sachs Group Inc. nor Citigroup Inc. has any record of Santos ever working there.

“He would not get a job on Wall Street if they did the proper protocols,” said Konian, who has placed thousands of applicants and said she can size up people’s trustworthiness quickly, even if she doesn’t meet them in person. “I’ve been doing it so long I can tell — it’s an instinct,” she said.

Despite those protocols, résumé fakery persists, and often at high levels, which has resulted in some high-profile departures over the years. In May 2002, Sandra Baldwin, the first woman to be appointed the president and chair of the US Olympic Committee, resigned after admitting she lied about getting a doctorate. RadioShack Chief Executive Officer David Edmondson resigned in 2006 after it emerged that he lied about his academic credentials. In 2012, Yahoo Chief Executive Officer Scott Thompson stepped down after failing to correct erroneous educational references. And in 2014, Walmart’s chief spokesman David Tovar resigned after the retailer discovered a falsehood in his official biography.

“Many companies do background checks and verify pertinent information on a résumé before extending a final offer, but many, due to the high costs, do not conduct the due diligence to combat this and generally accept the information in good faith,” Stacie Haller, chief career adviser at ResumeBuilder, said. “Knowing this, many feel they are free to lie on a resume and hope they do not get caught.”

In a WABC radio interview, Santos said a lot of people overstate their résumés. “I’m not a fraud,” he said. But the questions raised about his past have left many wondering how Santos made it all the way to victory on Election Day without the Republicans who backed him or the Democrats who opposed him diving too deeply into his life story.

“No one wants to hire or work with a known liar,” Haller said. Santos’s case goes beyond embellishment and is “total fraud,” she added, “and would not survive in the workplace.”