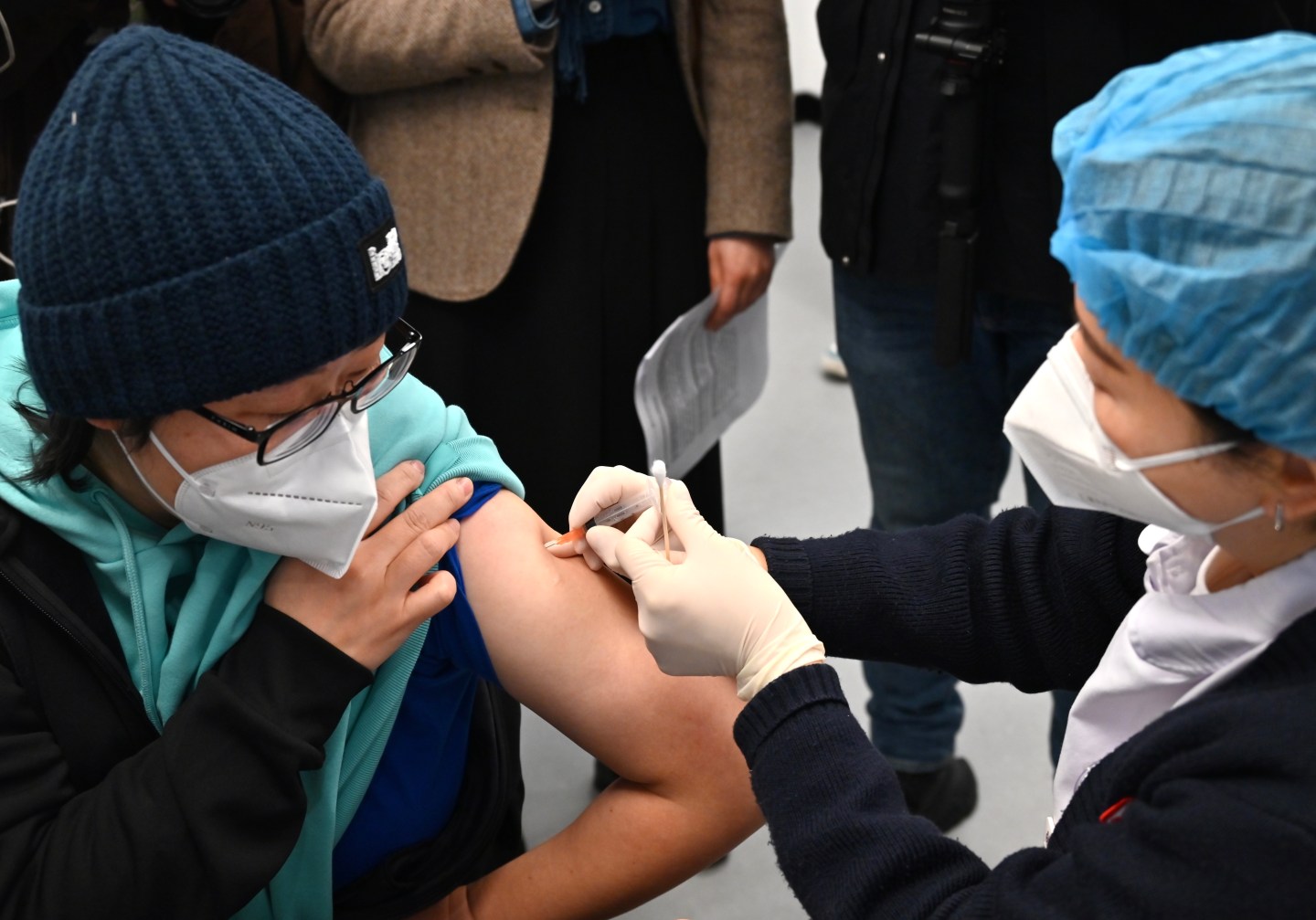 The nearly 60,000 Covid-related deaths China reported for the first five weeks of its current outbreak, the largest the world has ever seen, may underestimate the true toll by hundreds of thousands of fatalities, experts said.

China’s abrupt pivot from Covid Zero in early December unleashed a surge of omicron infections and led to 59,938 virus-related deaths in the nation’s hospitals through Jan. 12, the National Health Commission disclosed this weekend.

While the number swamps the few dozen deaths previously recorded in the official tally — which drew widespread criticism both at home and abroad, including from the World Health Organization — experts say it’s still likely to be an underestimate given the enormous scale of the outbreak and the mortality rates seen at the height of omicron waves in other countries that initially pursued a Covid Zero strategy.

“This reported number of Covid-19 deaths might be the tip of the iceberg,” said Zuo-Feng Zhang, chair of the department of epidemiology at the Fielding School of Public Health at University of California, Los Angeles.

While the figure is roughly in line with what Zhang estimated might be coming from the country’s hospitals, he said it’s only a fraction of the total Covid deaths across the country.

Using a report from the National School of Development at Peking University that found 64% of the population was infected by mid-January, he estimated 900,000 people would have died in the previous five weeks based on a conservative 0.1% case fatality rate. That means the official hospital death count is less than 7% of the total mortality seen during the outbreak.

The official toll translates to 1.17 deaths daily for every million people in the country over the course of five weeks, according to a Bloomberg analysis. That’s well below the average daily mortality rate seen in other countries that initially pursued Covid Zero or managed to contain the virus after relaxing their pandemic rules.

When omicron hit South Korea, daily deaths quickly climbed to nearly seven for every 1 million people. Australia and New Zealand saw mortality nearing or topping four per million a day during their first winters with omicron. Even Singapore, which had a well-planned and gradual shift away from its zero tolerance approach, had deaths peak at about two per million people daily.

“These figures would suggest that China is having a very mild wave, with very few deaths per case,” Louise Blair, head of vaccines and epidemiology at the London-based predictive health analytics firm Airfinity, said in an email. “It would be the lowest of any country/region abandoning a zero Covid policy.”

It could be that many of the country’s deaths occurred in nursing care facilities or at home, explaining some of the undercount, she said, as China’s latest disclosure only counted hospital deaths. Reports of overwhelmed crematoriums around the country suggest excess mortality is at a high level.

The group currently estimates China’s total Covid-related death count is about 390,000, with a potential range of 77,000 to 945,000 based on fatalities seen in other countries, she said.

WHO Director-General Tedros Adhanom Ghebreyesus welcomed the new numbers from China, saying they allow for a better understanding of the situation and the potential impact of the Covid wave in China. He also asked the country to continue sharing such information and provide a more detailed breakdown of data by province over time.

China narrowed the definition of Covid mortality after it dismantled its zero tolerance approach, with health authorities asking hospitals to limit Covid deaths to those who died from respiratory failure after contracting the virus.

That led to a dearth of deaths reported throughout December and early January. Of the 60,000 Covid deaths disclosed over the weekend, a little more than 9% succumbed to respiratory failure, the NHC said. The rest died of underlying diseases following a Covid infection, the agency said.

The number of deaths is expected to increase as the virus continues its relentless trek across the country, since mortality tends to lag infections by a few weeks, officials said. The Lunar New Year Holiday, which starts Jan. 21 and involves millions of people traveling to their hometowns, could increase its spread, said Ali Mokdad, a professor at the Institute of Health Metrics and Evaluation and chief strategy officer for population health at the University of Washington.

The group’s modeling efforts forecast 1.2 million to 1.6 million deaths in China by the end of 2023, depending on what mitigation measures the country puts in place, Mokdad said.

China is capable of accurately tracking Covid mortality despite the size of its current outbreak, UCLA’s Zhang said, thanks to data from its public security, civil administration and hospital systems.

“More detailed information and transparent data on China’s coronavirus situation need to be shared with the World Health Organization, other countries and China’s own people,” he said.