The Hawaiian Airlines flight turbulence that injured dozens was due to a cloud behaving weirdly: Report 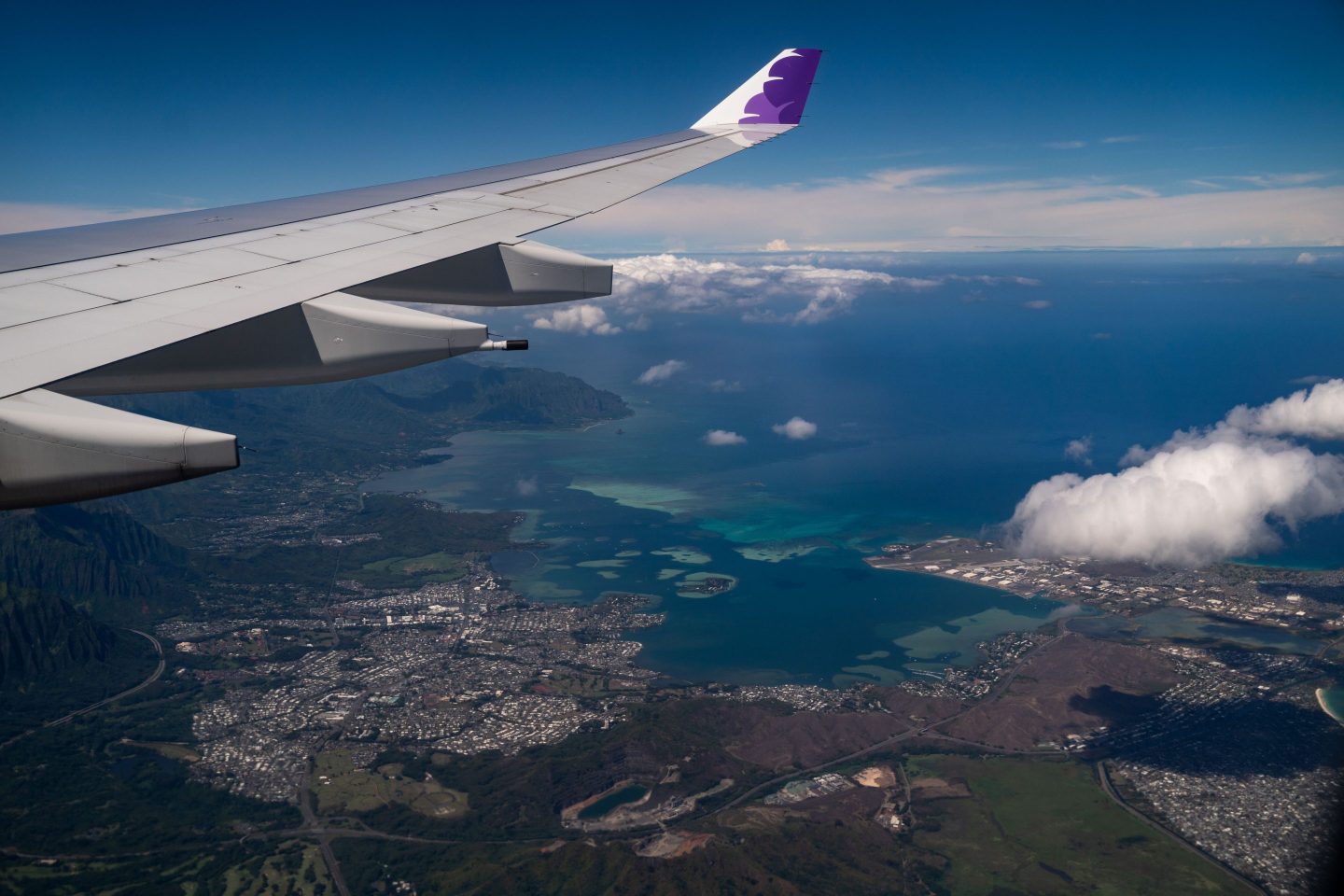 A cloud shot up vertically like a plume of smoke in a matter of seconds before a Hawaiian Airlines flight last month hit severe turbulence and 25 people on board were injured, according to a preliminary report Friday by the National Transportation Safety Board.

The captain of the Dec. 18 flight from Phoenix to Honolulu told investigators that flight conditions were smooth with clear skies when the cloud shot up in front of the plane and there was no time to change course, the report said. He called the lead flight attendant and told her there might be turbulence. Within one to three seconds, the plane “encountered severe turbulence,” the report states.

Shortly afterward, the lead flight attendant told the crew there were multiple injuries in the cabin.

Tiffany Reyes, one of the passengers who were taken to hospitals, said the next day that she had just gotten back to her seat from the bathroom and was about to buckle her seatbelt when the flight dipped.

In an instant, Reyes said she found herself on the aisle floor, staring up at caved-in ceiling panels and a cracked bathroom sign that was hanging.

“I asked everyone around me, ’Was that me?” Reyes said. “They said I had apparently flown into the ceiling and slammed into the ground.”

Reyes said she initially thought something had hit the plane and that it was crashing, and that she briefly thought they were going to die because she had never encountered anything so violent on a flight.

“That’s the most terrifying experience I’ve been through in my whole 40 years of life,” Reyes said.

Hawaiian Airlines Chief Operating Officer Jon Snook said at the time that such turbulence is unusual, noting that the airline had not experienced anything like it in recent history. The fasten-seatbelts sign was on at the time, though some of the injured were not wearing them, he said.

It happened about 40 minutes before landing in Honolulu, according to the report.

The report includes factual information but not a probable cause. That is typically included in the final report, which could take a year or two to complete.

An airline spokesperson declined to comment on the report Friday because the NTSB investigation is ongoing.