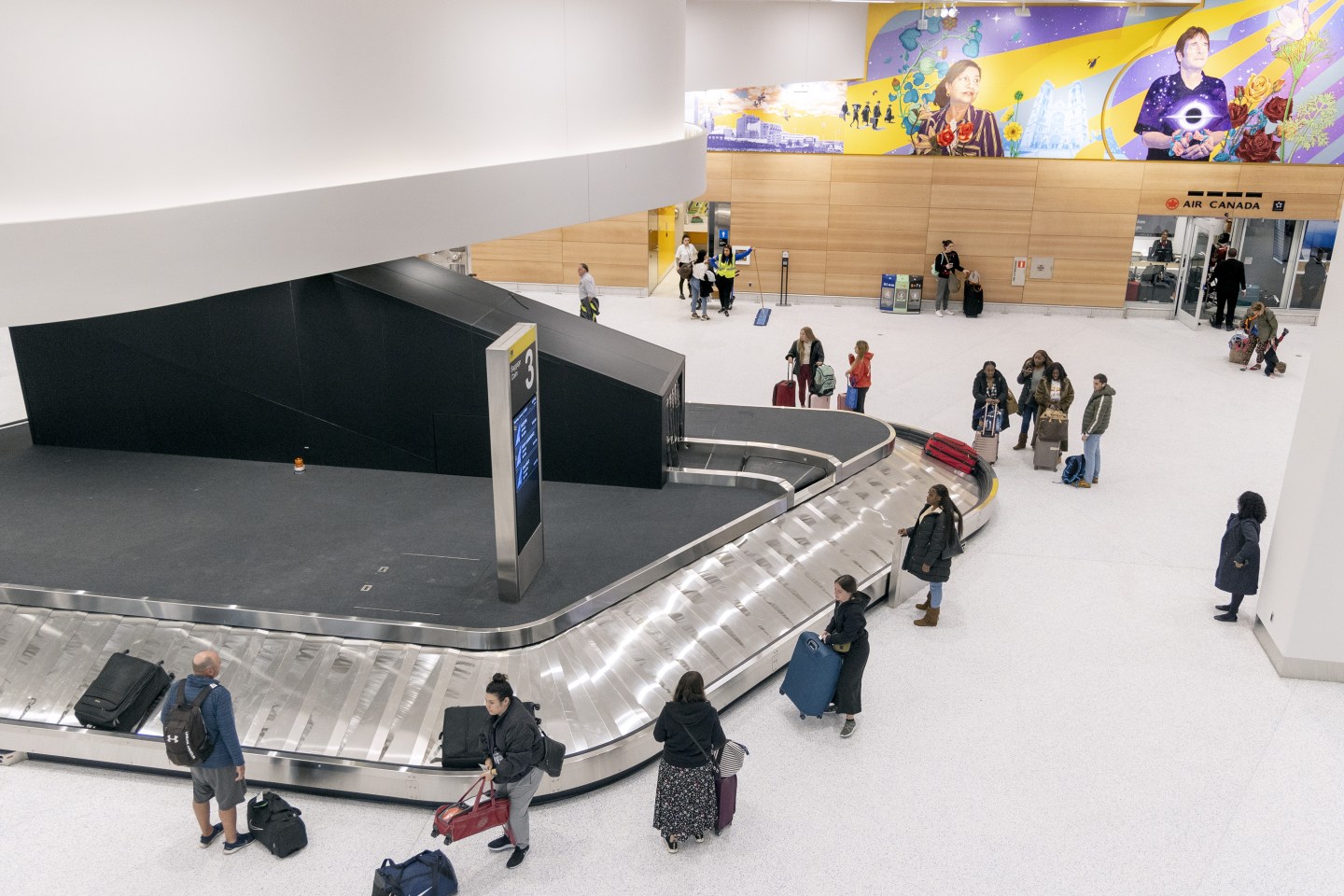 Unspecified “personnel” were responsible for corrupting the file, which led to the outage of an FAA computer system that sends safety notices to pilots, the agency said in a statement.
Aristide Economopoulos/Bloomberg/Getty Images

The computer failure that prompted a halt of all US flight departures was caused when a data file was damaged as a result of a failure to follow government procedures, the Federal Aviation Administration said Thursday.

Unspecified “personnel” were responsible for corrupting the file, which led to the outage of an FAA computer system that sends safety notices to pilots, the agency said in a statement. That triggered the FAA to order a halt to all US departing flights, causing thousands of delays and cancellations Wednesday.

“The system is functioning properly and cancellations today were below 1%,” the agency said.

The preliminary indications are that two people working for a contractor introduced errors into the core data used on the system known as Notice to Air Missions, or Notam, according to a person familiar with the FAA review. The person asked not to be identified speaking about the sensitive, ongoing issue.

Notams are advisories to pilots on safety-critical conditions at airports and other areas aircraft might traverse, including everything from warnings about bird activity to runway construction.

Like other computer systems that are critical to operating flights, the FAA has imposed procedures to ensure data aren’t damaged by technicians working on them, said the person. The file or files were altered in spite of rules that prohibit those kind of changes on a live system.

Agency officials are attempting to determine whether the two people made the changes accidentally or intentionally, and if there was any malicious intent, the person said.

When the system began having problems Tuesday night, technicians switched to a backup. But because the backup was attempting to access the same damaged data, it also didn’t work, the person said.

A complete shutdown was required to restore the system, leading the FAA to halt all flight departures for roughly 90 minutes Wednesday morning.

The agency is attempting to create new protections to prevent such a failure in the future, the person said. Portions of the Notam computer system are as old as 30 years.