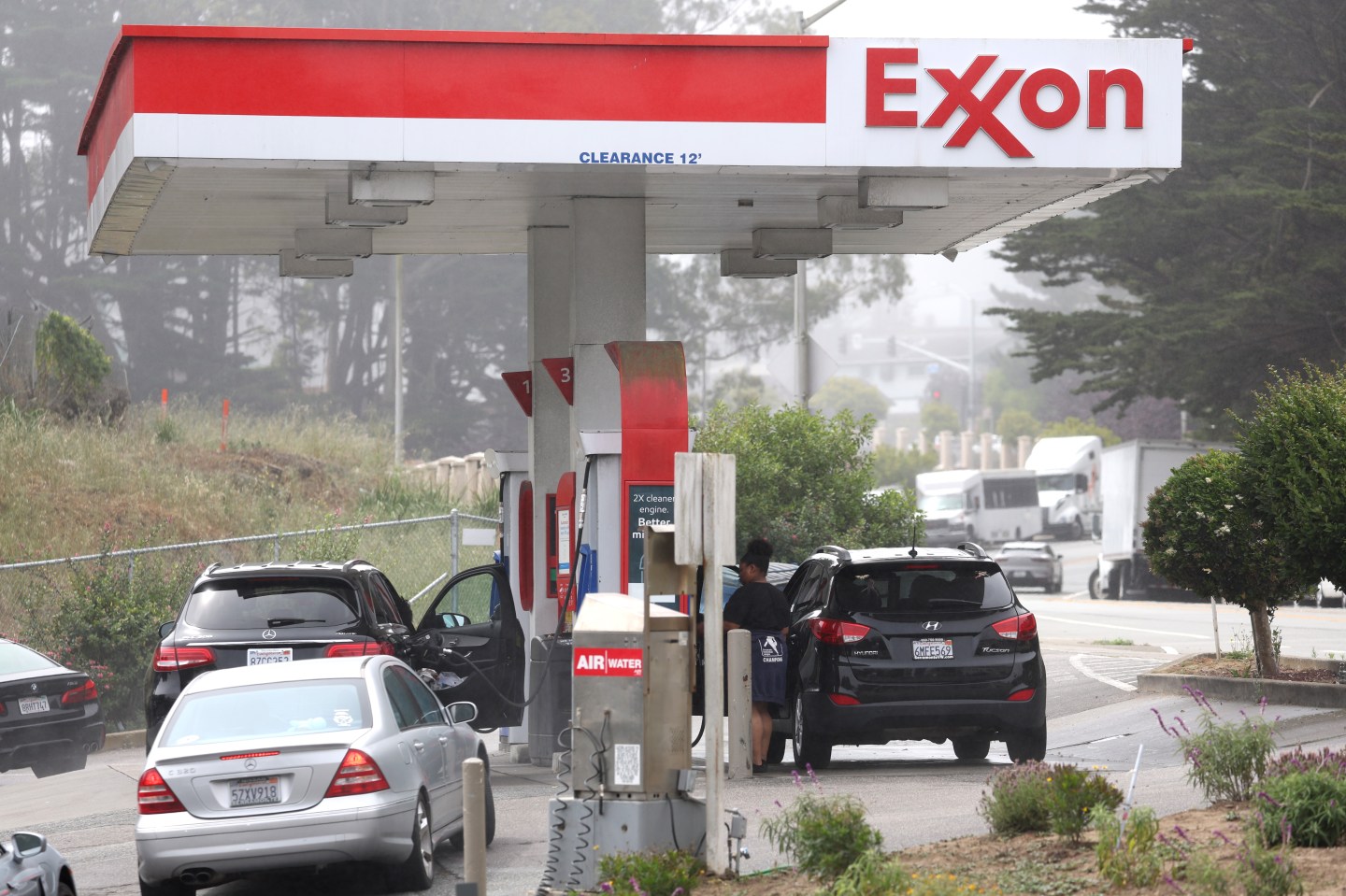 A new study of Exxon Mobil’s own climate projections offers fresh evidence that the oil giant’s models accurately forecast global warming decades even as it publicly sowed doubt about the climate crisis.

A review of climate projections made by Exxon  for the years 1977 through 2003  found that the company anticipated warming of roughly 0.20° each decade, according to a new study published Thursday in the peer-reviewed journal Science. That projection aligns with academic and government studies, as well as observed increases in temperatures over that time period.

“Our investigation uncovers new data in old documents,” said Geoffrey Supran, lead author of the new study and an environmental science and policy professor at the University of Miami. “They didn’t just know some climate science. They pioneered it.”

The findings build on twin investigations published in 2015 by InsideClimate News and the Los Angeles Times, which outlined in detail how Exxon’s researchers extensively studied climate change in the 1970s and 1980s. The new study also elaborates on previous research from Supran and his co-author Naomi Oreskes, who in 2017 published a study that found Exxon had publicly cast doubt on climate science while its scientists were internally acknowledging the risks of climate change.

Over the past few years, state attorneys general, members of Congress and others have opened investigations and filed lawsuits accusing Exxon and other fossil fuel companies of misleading investors and the public on climate change. Patrick Parenteau, a professor of law emeritus at Vermont Law and Graduate School, said this most recent study will bolster those cases.

“This analysis is a stick of dynamite,” he said. “The industry’s own experts and paid consultants began running sophisticated temperature models as long ago as the ‘70s, quantifying the impact that CO2 emissions were having on the climate system.”

To reach their conclusions, Supran and his team in 2019 began analyzing more than 100 documents and peer-reviewed publications produced, authored or co-authored by Exxon scientists and managers between 1977 and 2014. The researchers found that the projections from Exxon’s scientists aligned with observed global warming, and one 1985 study boasted a skill score of 99%, meaning the projection almost perfectly aligned with observed temperatures.

In its proprietary research, Exxon correctly dismissed the possibility of a coming ice age and accurately predicted when human-caused global warming would first be detected. The company also accurately estimated the carbon budget — defined as the amount of carbon dioxide that could be added to the atmosphere — for keeping warming below 2C.

Supran said that Exxon’s global warming projections contrasted with the company’s doubtful rhetoric and, as a result, “confirm complicity.”