America isn’t just missing workers—the U.S. labor force overall is working less. But that may not be a bad thing 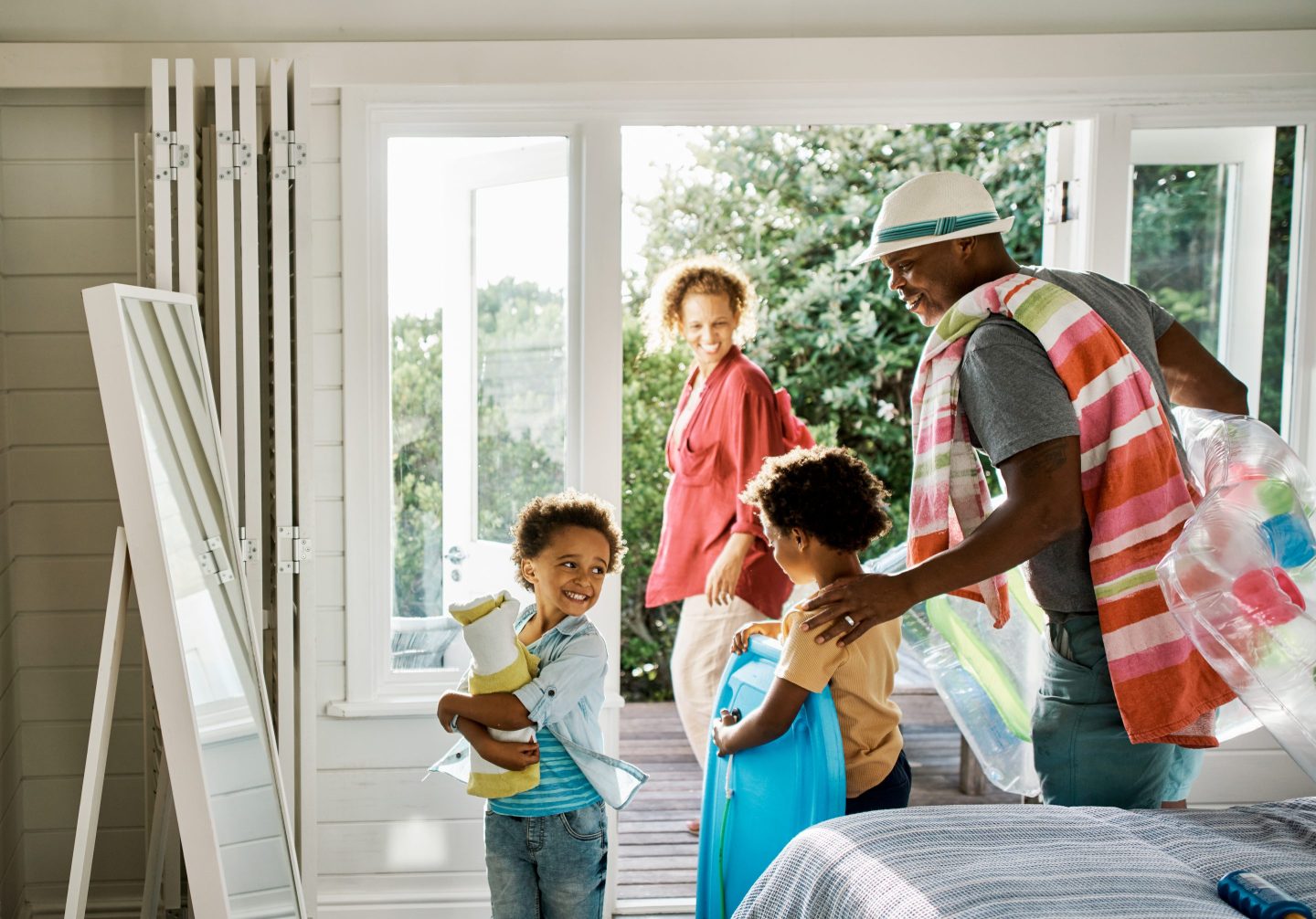 If it feels like it’s been years of “Now Hiring” signs dotting storefronts and slower service as a result of the ubiquitous staffing shortages, that’s because it has.

The U.S. is still in the midst of a worker shortage, with approximately 10.5 million open jobs available as of November. And while much has been made about the lower labor force participation rate following the outbreak of COVID-19 and missing workers that have yet to come back, that’s not the whole story.

Turns out, we’re not just missing workers—the U.S. labor force overall is working less. And the pullback in the number of hours worked may have a more significant and long-term impact.

“The slack in the labor supply can arise not only from fewer people working or looking for jobs (lower participation rates) but also from workers working fewer hours,” writes authors Dain Lee, Jinhyeok Park and Yongseok Shin at Washington University in St. Louis in a new report.

This is really a big deal, Shin tells Fortune. The numbers show that the reduction in work hours could actually be more important than the participation rate, which has declined by 1 percentage point between 2019 and 2022.

Ultimately, when Americans work less, that means employers have to find more workers to maintain their previous productivity outputs. Although Americans have reduced the number of hours they work since the 1950s, the average plateaued in the 1980s and hasn’t shifted since—despite declines continuing in other developed countries, Shin says.

“The U.S. is a very exceptional country where people value work so much, and they really idolize hard work, so that they work so many hours compared to other European countries,” Shin says.

But since the start of the pandemic, that’s shifted. The decline in hours worked was more pronounced among men than women, especially for those men with a bachelor’s degree and in their prime working years (ages 25 to 54). Essentially, Shin and his team found that the decreases can be attributed more to those who could afford it, rather than among lower- and middle-class Americans struggling to get hours. In other words, the declines are voluntary.

And the reduction of time spent working has proved persistent. “The fact that it lasted through 2022 suggests that the hours’ reduction cannot be explained by such pandemic-period factors as sickness, fear of infection, or childcare needs during school closures,” the authors write.

Shin says that working less may not be a bad outcome, particularly if it can lead to better work/life balances and less burnout—perhaps even longer overall working years. “Obviously, the labor market remains tight and employers may have a harder time hiring workers,” Shin says. But one silver lining could actually be that, in the end, it leads to a healthier workforce, both physically and mentally, that’s capable of working longer.

At the very least, Shin predicts the decline has staying power. “We don’t know the future, but it seems like this is something that may actually stick around,” Shin says. “Once you have that habit [of working less], I think it will just stick.”