Professors’ tenure targeted by conservatives over race, gender, and sexuality teachings: ‘This is a purge’ 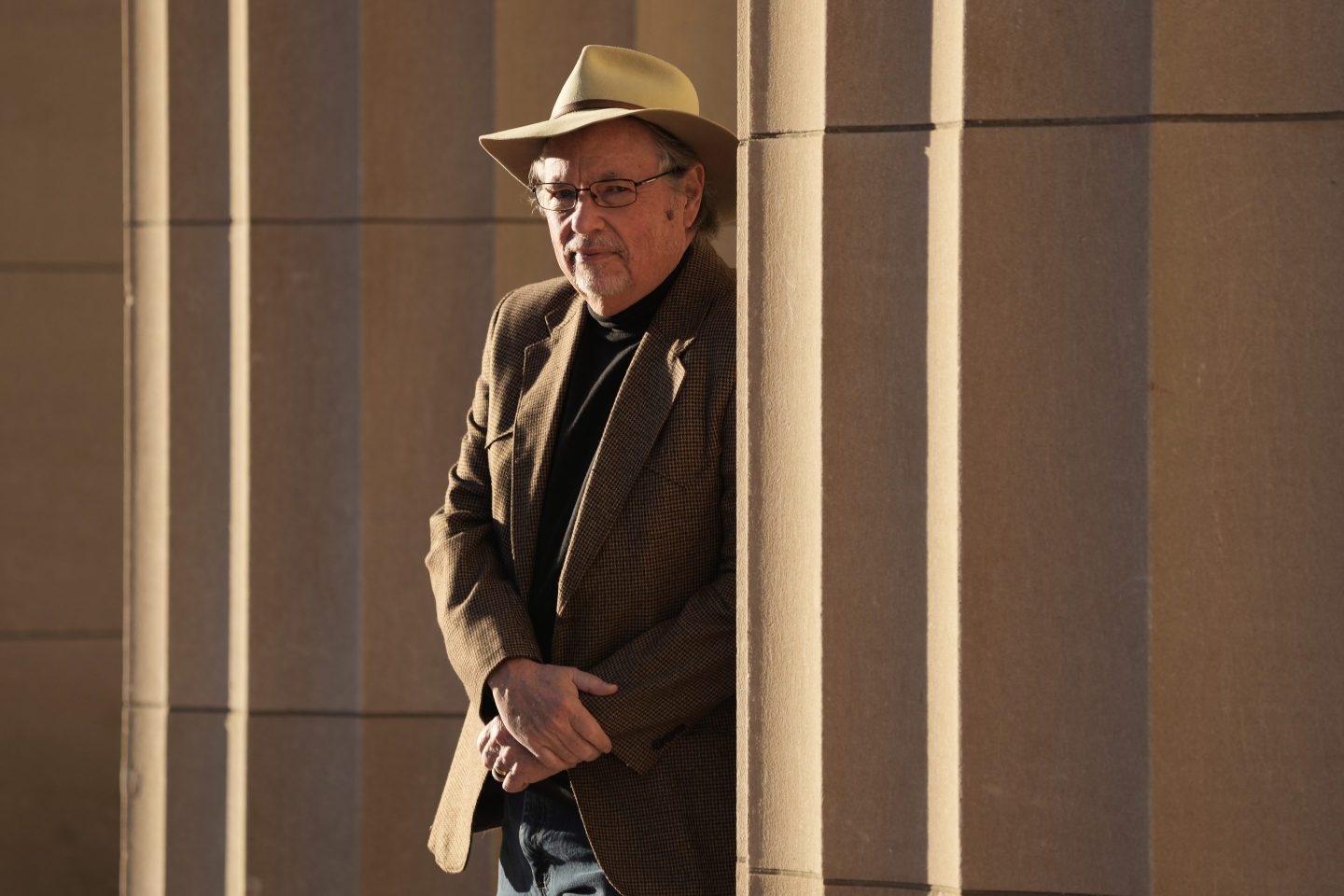 When Lt. Gov. Dan Patrick asked Texas colleges to disavow critical race theory, the University of Texas faculty approved a resolution defending their freedom to decide for themselves how to teach about race.

Patrick said he took it as a message to “go to hell.”

In turn, Patrick, a Republican, said it was time to consider holding the faculty accountable, by targeting one of the top perks of their jobs.

“Maybe we need to look at tenure,” Patrick said at a news conference in November.

It’s a sentiment being echoed by conservative officials in red states across the country. The indefinite academic appointments that come with tenure — the holy grail of university employment — have faced review from lawmakers or state oversight boards in at least half a dozen states, often presented as bids to rein in academics with liberal views.

Tenure advocates are bracing for the possibility of new threats as lawmakers return to statehouses around the country.

The trend reflects how conservative scrutiny of instruction related to race, gender and sexuality has extended from schools to higher education. But budget considerations also play a role. Tenured faculty numbers have been declining even in more liberal states. Universities are hiring more part-time, adjunct instructors amid declines in financial support from state governments.

Traditionally, tenured professors can be terminated only under extreme circumstances, such as professional misconduct or a financial emergency. Advocates for tenure say it is a crucial component of academic freedom — especially as controversy grows over scholarly discussions about history and identity.

Without tenure, faculty are “liable to play it safe when it comes time to have a classroom discussion about a difficult topic,” said Irene Mulvey, president of the American Association of University Professors.

But in difficult financial and political times, even tenured professors may not be guaranteed employment.

‘I may be fired for writing this’

In Kansas, Emporia State University this fall cut 33 faculty — most of them tenured — using an emergency pandemic measure that allowed universities to bypass policies on staff terminations to balance budgets.

Max McCoy, Emporia State’s sole journalism professor, penned a column that began, “I may be fired for writing this” — before learning this would be his last year teaching at the school.

“This is a purge,” he said. He said all the fired professors were “Democrats or liberal in our thinking.”

University spokesperson Gwen Larson said individual professors were not targeted for dismissal. She said the cuts followed a review of how demand for academic programs is changing and “where we needed to move in the future.

Attacks on higher education have been fueled by a shift in how conservatives see colleges and universities, said Jeremy Young, of the free-expression group PEN America. The share of Republicans and independent-leaning Republicans who said higher education was having a negative effect on the country grew from 37% to 59% from 2015 to 2019 in Pew Research Center polling.

In Texas, university administrators are working behind the scenes to squash anticipated legislation that would target tenure, fearful it will hurt recruitment, said Jeff Blodgett, president of the Texas Conference of AAUP.

Some people already aren’t applying for university jobs because of the discussions, said Pat Heintzelman, president of the Texas Faculty Association.

In Florida, a federal judge in November blocked the “Stop-WOKE” Act, a law pushed by Gov. Ron DeSantis that restricts certain race-based conversations and analysis in colleges. The governor’s office is appealing the injunction. Compliance with the law would be part of the criteria for evaluating tenured professors under a review process that the university system’s Board of Governors is weighing.

“They’ve latched onto the idea that many totalitarian regimes have done over the years, which is if you can stop students from learning about ideas that a political party in power disagrees with, that is one way to stop those ideas from existing in the society at all,” said Andrew Gothard, president of United Faculty of Florida.

DeSantis, though, has questioned the argument that tenure provides academic freedom.

“If anything, it’s created more of an intellectual orthodoxy where people that have dissenting views, it’s harder for them to be tenured in the first place,” he said at a news conference in April.

In Louisiana, lawmakers set up a task force to study tenure with the Republican-backed resolution noting that students should be confident that courses are free of “political, ideological, religious, or antireligious indoctrination.” Professors raised concerns until they learned the task force’s members were mostly tenure supporters.

In Georgia, the state’s Board of Regents approved a policy that made it easier to remove tenured faculty who have had a negative performance review. Elsewhere, legislation to ban or restrict tenure also has been introduced in recent years in Iowa, South Carolina and Mississippi, but failed to win passage.

The pushback follows decades of declining rates of tenured faculty. According to the AAUP, 24% of faculty members held full-time tenured appointments in fall 2020, compared with 39% in fall 1987, the first year for which directly comparable information is available.

Part-time college instructors rarely receive benefits. They frequently must travel from campus to campus to cobble together a living.

“It’s a nightmare,” said Caprice Lawless, who wrote the “Adjunct Cookbook,” replete with recipes that poorly compensated Ph.D.s can cobble together with food pantry staples.

“I’ve taken Ph.D.s to foodbanks and watched them cry because they can’t get enough food for their family,” said Lawless, who said she served as a social worker of sorts before retiring two years ago from Front Range Community College in Westminster, Colorado.

The opposition to tenure has united conservatives for different reasons: Not all share the same concerns about “woke higher education,” said Marc Stein, a San Francisco State University history professor, who has written about the shift to part-time faculty.

Tenure exploded after World War II when it helped with recruitment as the GI Bill sent enrollment soaring, said Sol Gittleman, a former provost of Tufts University who has written on the issue. Lately, the country has overproduced Ph.D.s, said Gittleman, who predicts tenure will largely disappear in the coming decades outside the top 100 colleges and universities.

“Critical race theory — that’s an excuse,” he said. “If there was a shortage of faculty, you wouldn’t hear that.”