Southwest Airlines meltdown highlights insular management team: ‘A founder-based culture can only take it so far’ 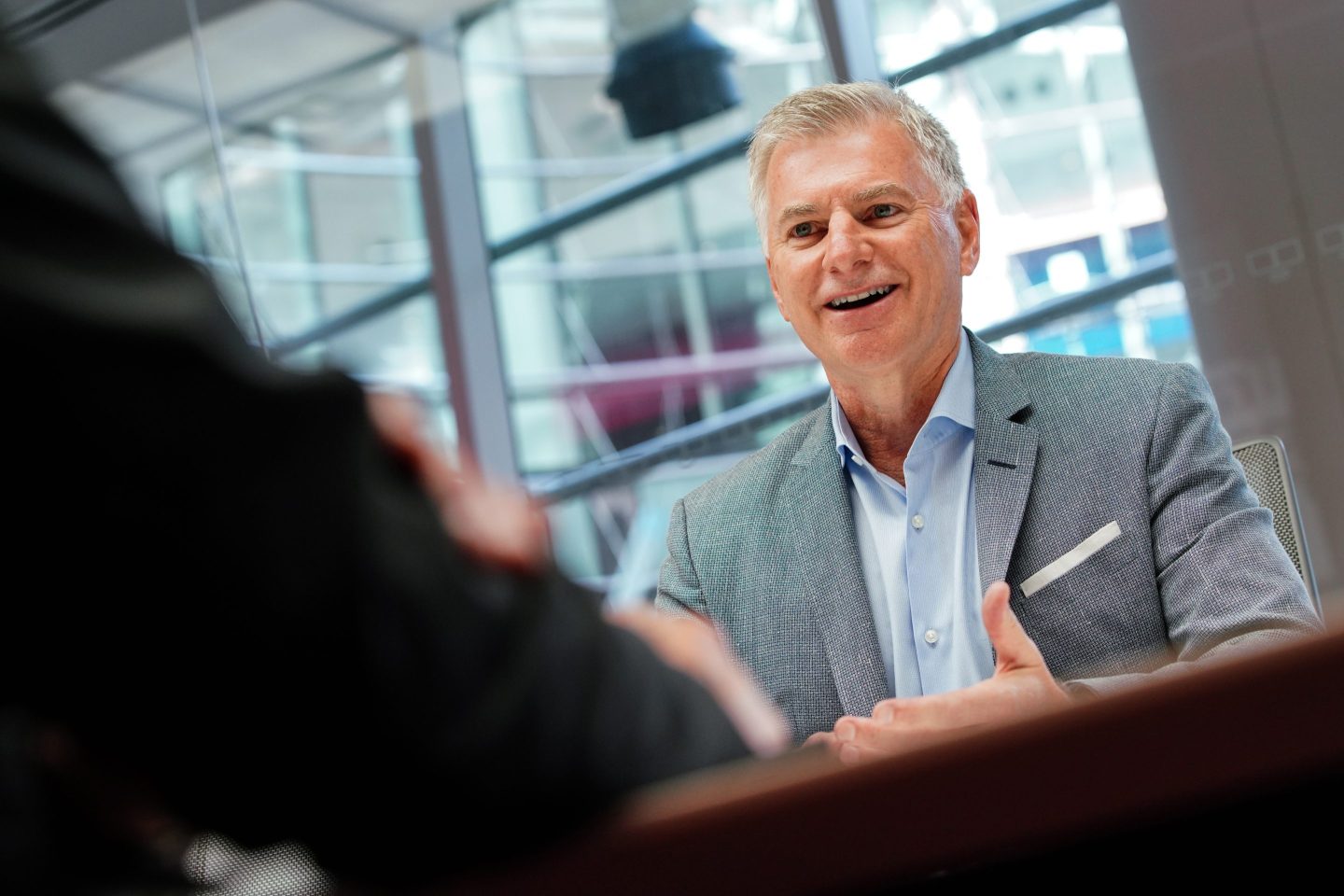 Southwest Airlines CEO Bob Jordan has been with the company for over three decades.
Christopher Goodney—Bloomberg via Getty Images

The operational chaos that engulfed Southwest Airlines Co. over the busy holiday period was a crisis decades in the making.

In the aftermath of a meltdown that led to 16,700 flight cancellations and may cost the airline more than $800 million, blame has fallen on an outmoded crew scheduling system and an unusual point-to-point route network. Southwest was overwhelmed and unable to adapt as a severe storm swept the US.

But behind those specific issues is an insular management team that critics say lacks the imagination and technology expertise to help avoid such crises. While the bootstrap culture instilled by co-founder Herb Kelleher turned Southwest into one of the nation’s largest carriers, the size of the company now demands new ways of thinking and investment in innovation.

“It makes you wonder if there isn’t sort of a correlation or cause and effect here, where you’ve got a fairly entrenched, stagnant board, a grow-your-own leadership team since it was a very small, scrappy airline,” said Keith Meyer, global leader of the CEO and board practice at executive search firm Allegis Partners. “A founder-based culture can only take it so far.”

Southwest is full of lifers. Bob Jordan, who took over as chief executive officer in February, has been with the airline 34 years. The chief financial officer and communications chief have each worked there 30 years, while the chief commercial and chief legal officers have been around at least 20. The closest to a newbie among Southwest’s top management might be Chief Operating Officer Andrew Watterson, who joined a decade ago from Hawaiian Airlines.

Jordan doesn’t see it as a problem.

“We’ve always been proud of the fact we’ve developed leaders here and that we have folks with so much tenure,” he said in an interview. “They have a very deep airline knowledge, functional knowledge and very deep relationship that serves you well in normal times and when you get into an incident like this.”

Southwest isn’t alone in recruiting from within. American Airlines Group Inc.’s top leadership had been together since the mid-1990s, first at America West Airlines, then US Airways before a merger with American. The group first began to fracture when Scott Kirby moved to United Airlines Holdings Inc. in 2016 and later became CEO there.

“The aviation industry more broadly has been a bit of a laggard experimenting with executives from outside, let alone their boards,” said Jason Hanold, CEO of executive search firm Hanold Associates.

But Southwest is in a unique position, with the challenges of a major carrier and the mindset of a small one.

The airline, which began flying between a handful of cities within Texas in 1971, has grown into a behemoth that has carried more domestic passengers than any other airline in recent years. That expansion has added complexity to its keep-it-simple business model, and resulting cost pressures mean it often can’t offer the cheapest fares.

The airline’s focus on stretching every dollar has also made it more conservative than other carriers in a highly regulated, safety-focused industry that rewards consistency, said Samuel Engel, senior vice president for innovation at ICF, and former head of the consultant’s aviation group. It leans more on insiders because of “the continued belief that Southwest is different.”

Southwest’s 13-member board has an average tenure of nearly 12 years, compared with about six and a half at Delta Air Lines Inc. and American and five and a half at United, which agreed to a board revamp in 2016 at the behest of activist investors. None of Southwest’s directors has a background in tech.

The carrier has a long-standing reputation of being slow to adopt new technology, and spent years implementing a new reservation system and updating its maintenance operations. It’s now spending $2 billion to improve a balky Wi-Fi system, add power ports at seats and install larger overhead bins.

“Southwest is the largest domestic airline in the US and it should start behaving that way,” Helane Becker, an analyst with Cowen Inc., said in a research note. “There are probably a lot of smart technology people who are getting laid off from tech companies that could help it out.”

Southwest has acknowledged putting updates to its crew scheduling system behind other improvements, despite long-standing complaints from pilots and flight attendants. Watterson called the system its “Achilles’ heel” in the December breakdown.

The airline has said it’s looking at every aspect of operations to find what produced the meltdown, and expects to “swiftly” reach conclusions. It hasn’t said how many passengers were affected, but the company is reimbursing travelers for canceled flights and hotels, meals and other related expenses.

Its shares have fallen slightly since the travel fiasco, even as the broader market has gained. Southwest tumbled 21% in 2022, the second-worst performance among the five biggest US carriers. The reputational damage may lead to more volatility, and its shares will underperform the S&P 500 Index by 5% over the next two months, according to Nir Kossovsky, CEO of reputation risk insurer Steel City Re.

Jordan said he’s committed to getting the company back on track, regardless of what it takes.