Prince Harry’s new memoir isn’t out yet, but it’s already the top seller on Amazon and Barnes & Noble 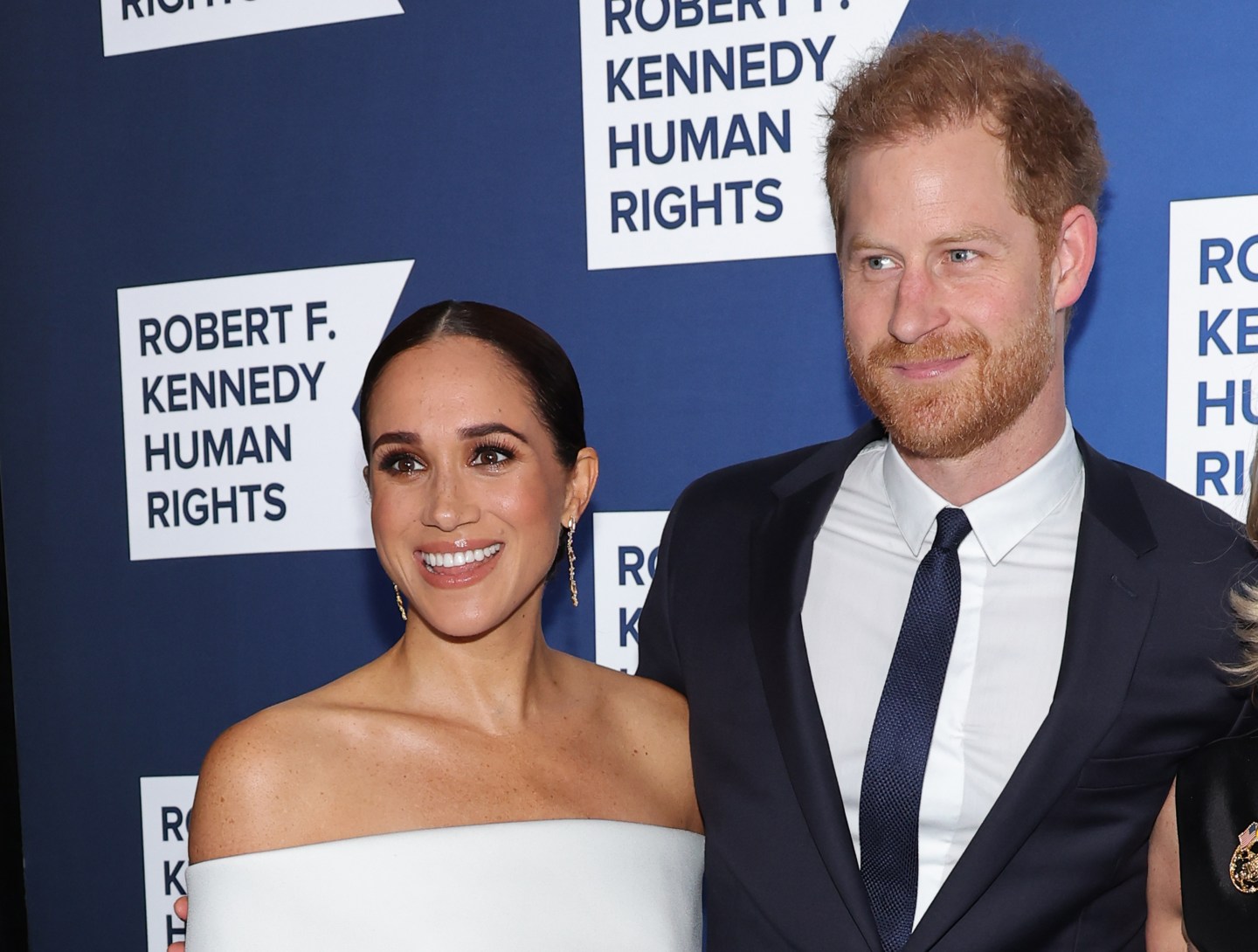 Meghan, Duchess of Sussex and Prince Harry, Duke of Sussex.

As of Friday afternoon, Spare is the top-selling book on the website of the largest US bookstore chain, the company said. The title, published by Penguin Random House, also has the top spot on Amazon.com in the UK and US. Waterstones, the UK’s biggest bookshop chain, said it’s on pace to be one of this year’s best-sellers.

“Hands down, it will be one of the biggest books of the year,” said Shannon DeVito, Barnes & Noble’s head of books.

The memoir will be available in stores on Jan. 10.

Michelle Obama’s Becoming sold more than 17 million copies worldwide, and was translated into 50 languages, according to publisher Penguin Random House. Its success led to Obama becoming the third best-paid author of 2019, according to Forbes.

Many details in Spare have already been revealed, but that hasn’t slowed sales, according to DeVito. However, some UK bookstores are trying to lure customers by offering discounts for ordering early.

The memoir, according to reports, is getting buzz for chronicling a deep rift between Prince Harry and older brother Prince William. The book also reportedly delves into Harry’s drug use and sex life in his younger years.