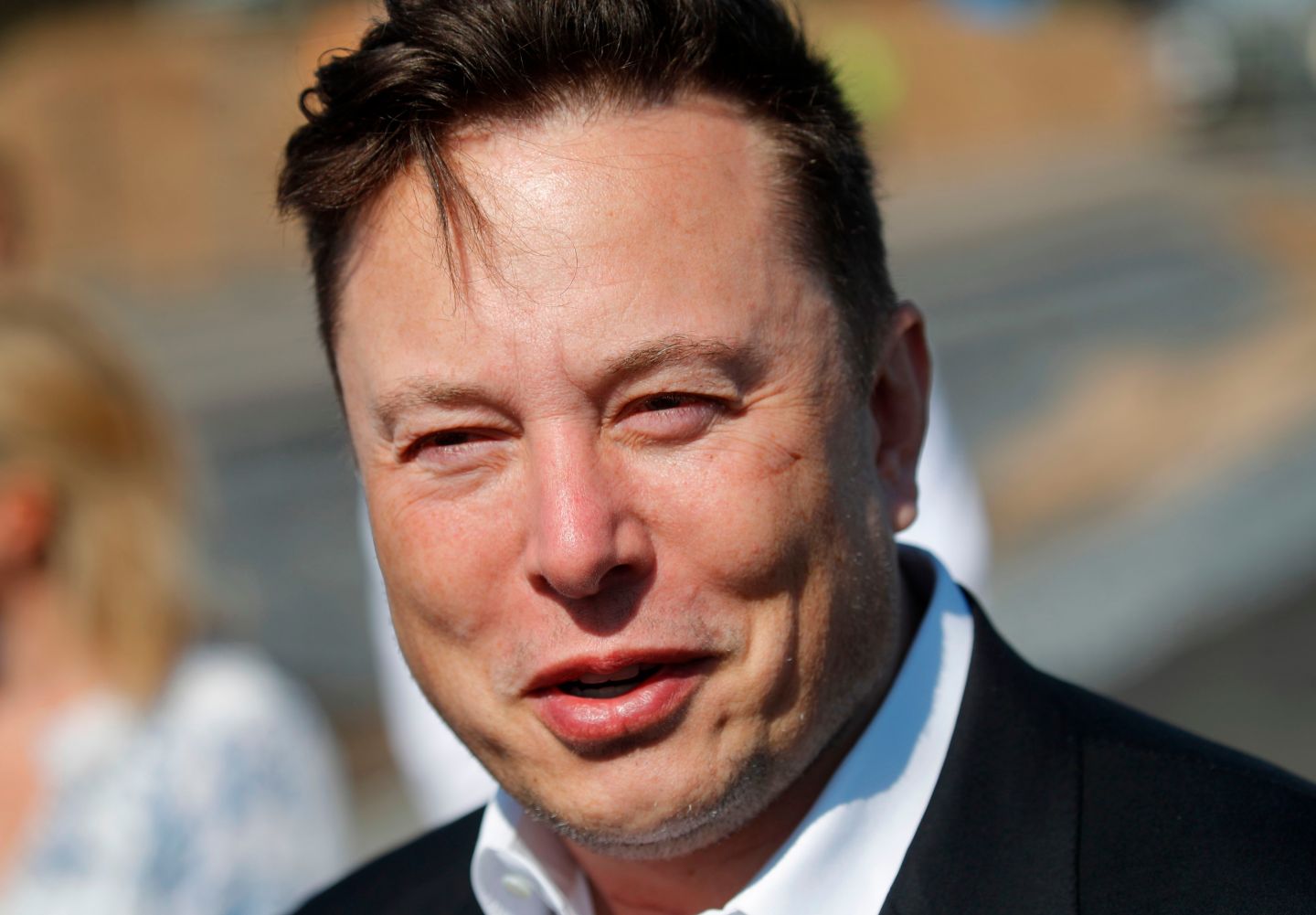 Twitter employees who were laid off shortly after Elon Musk took over are still awaiting details of their severance packages months after being let go, leading to further legal trouble for the new owner.

Musk laid off roughly 50% of Twitter’s more than 7,000 employees on Nov. 4, just a week after taking control of the company. Almost 1,000 of those who were terminated lived in California, according to documents filed with the state. Those workers were required under state and federal law to keep receiving regular paychecks over the past two months.

But that 60-day period ended on Wednesday, the official termination date for California employees. Employees have still not heard any details about additional severance, or continuation of health coverage, known as COBRA, according to three laid-off workers.

Musk tweeted at the time that everyone “was offered 3 months of severance.”

Since acquiring the social media platform for $44 billion, the billionaire has scrambled to cut costs, warning that the company may face bankruptcy. Earlier this week he eliminated other employee benefits, including commuter benefits and meal allowances, according to Platformer.

Twitter faces multiple suits over unpaid bills, including for private chartered plane flights, software services and rent at one of its San Francisco offices.

Lawyer Shannon Liss-Riordan said hundreds of Twitter workers she represents have now had their last day at the company and have received no severance notice or pay.

“No one has gotten any severance pay,” said Liss-Riordan. The Boston-based labor attorney has filed private arbitration cases and several federal class-action lawsuits and US labor board complaints related to the mass terminations, alleging a mix of retaliation, discrimination, and failure to provide required notice and pay. She said 100 arbitration claims were filed on Thursday, on top of 100 already pending.

“We don’t know what Elon Musk is doing — we expected that those severance agreements would have been sent out by now, because a lot of people had their last official day,” Liss-Riordan said. “We’re wondering what he’s planning to do but meanwhile we’re pushing forward with our legal actions.”

Employees who were laid off in New York, where Twitter also has a big office, have a 90-day period where the company must continue to pay them, according to state labor laws.

At the time of the layoffs, some of Twitter’s employees were pregnant or dealing with other medical issues, complicating the fact that they don’t have clarity over insurance coverage.

“He’s got to make a decision here: does he really want to get into this costly drawn-out legal battle which is going to be very, very, very expensive for Twitter, or does he want to do the right thing and just take care of it now?” said Liss-Riordan.

A message sent to Twitter’s press email was not immediately returned. Twitter no long has a public relations team.