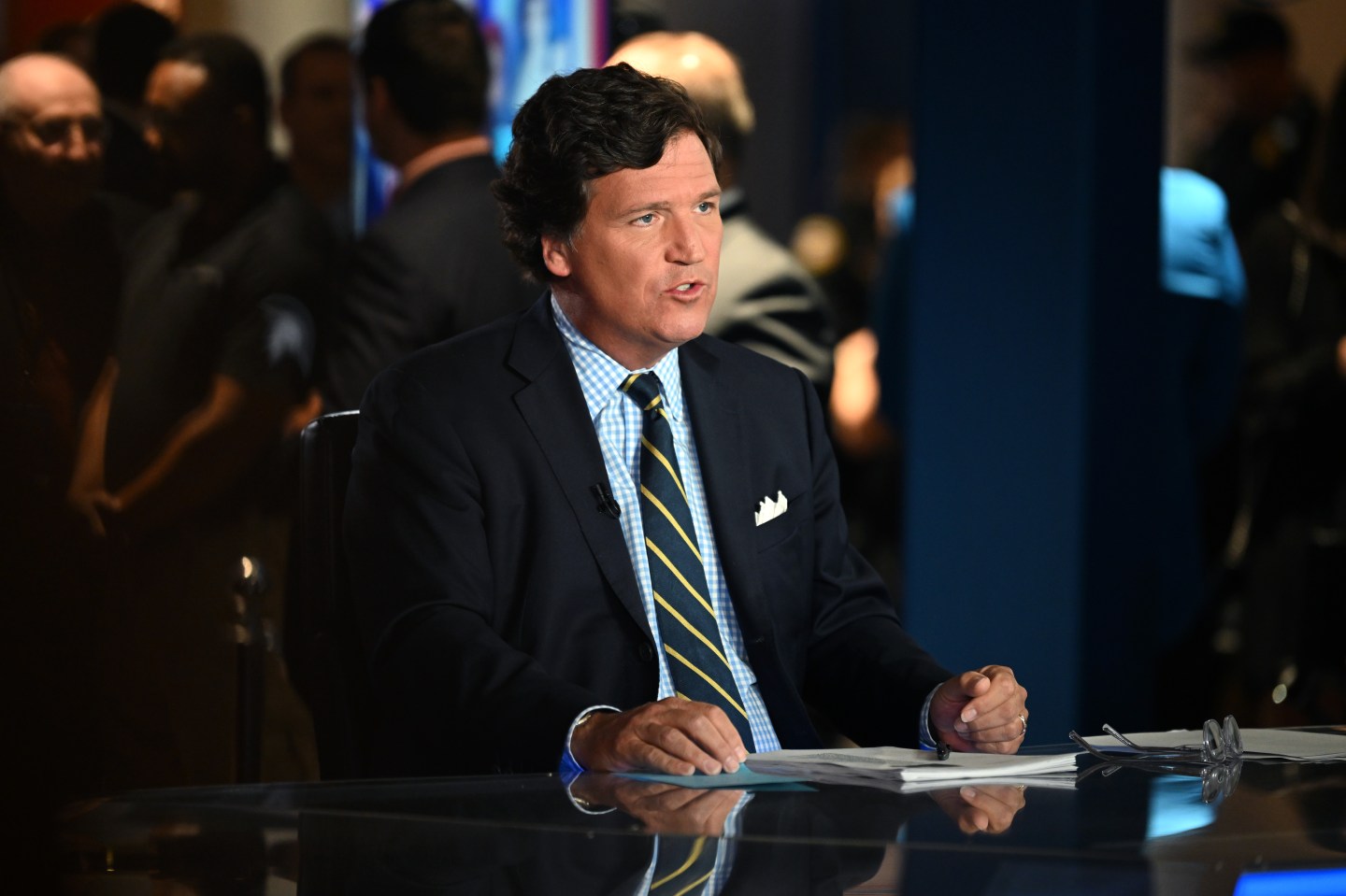 Unfounded claims about the safety of COVID-19 vaccines proliferated in the hours and days after Buffalo Bills safety Damar Hamlin collapsed during Monday’s game, revealing how pervasive vaccine misinformation remains three years after the pandemic began.

Even before Hamlin was carried off the field in Cincinnati, posts amassing thousands of shares and millions of views began circulating online claiming without evidence that complications from COVID-19 vaccines caused his health emergency.

While cardiac specialists say it’s too soon to know what caused Hamlin’s heart to stop, they’ve offered a rare type of trauma called commotio cordis as among the possible culprits. Physicians interviewed by The Associated Press say there’s no indication Hamlin’s vaccine status played a role, and said there’s no evidence to support claims that a number of young athletes have died as a result of COVID vaccinations.

Peter McCullough, a Dallas cardiologist and outspoken vaccine critic, amplified the theories on a Fox News segment hosted by Tucker Carlson on Tuesday, speculating that “vaccine-induced myocarditis,” may have caused Hamlin’s episode. While the Bills have not said whether Hamlin was vaccinated, about 95% of NFL players have received a COVID-19 vaccine, according to the league.

In his Tuesday segment, Carlson claimed McCullough and another researcher found that “more than 1,500 total cardiac arrests” have occurred among European athletes “since the vax campaign began.”

But Carlson was citing a letter in which the authors’ evidence was a dubious blog that lists news reports of people all over the world, of all ages, dying or experiencing medical emergencies. The blog proves no relationship between the incidents and COVID-19 vaccines; it also includes in its count reported deaths from cancer and emergencies of unknown causes.

“It’s not real research, but he quotes it as if it’s real research,” said Dr. Matthew Martinez, director of sports cardiology at Atlantic Health System in Morristown Medical Center. “Anybody can write a letter to the editor and then quote an article that has no academic rigor.”

Many social media users have also shared deceptive videos that purport to show athletes collapsing on-field because of COVID-19 vaccines. However, several of the cases shown have been proven to be from other causes.

Though anti-vaccine influencers have insisted that sudden cardiac arrests during sports games are unprecedented, cardiologists say they’ve observed these traumatic events throughout their careers, and long before the COVID-19 pandemic.

“There have always been cases of athletes having sudden cardiac death or cardiac arrest,” said Dr. Lawrence Phillips, sports health expert and cardiologist at NYU Langone Health. “I have not seen a change in the prevalence of them over the last couple of years versus earlier in my career.”

In fact, Phillips said, these rare medical emergencies are the main reason that doctors and activists have spent years campaigning for defibrillators to be on standby at sporting events.

That push, and the implementation of emergency action plans, has improved outcomes after cardiac events on the playing field, even as the number of such events has remained “remarkably stable,” Martinez said.

Martinez, who has worked for the National Football League, National Basketball Association, National Hockey League and Major League Soccer, said he has investigated but not seen any signal that COVID-19 or vaccines are causing an increased incidence of cardiac events among athletes.

His research shows that among professional athletes who have had COVID-19, rates of inflammatory heart disease were about 0.6% — showing no increased risk compared to other viruses.

Online posts mentioning Hamlin and vaccines soared into the thousands within one hour of Hamlin’s collapse, according to an analysis conducted for the AP by Zignal Labs, a San Francisco-based media intelligence company.

It’s not surprising that misleading claims about COVID-19 vaccines surged following Hamlin’s cardiac arrest, given how much vaccine misinformation has spread since the pandemic began, said Jeanine Guidry, a Virginia Commonwealth University professor who researches health misinformation and vaccine hesitancy.

“This happened to a person in the prime of their life, on primetime television, and the people watching didn’t immediately know why,” she said. “We like to have clear answers that make us feel safer. Especially after the last three years, I think this is coming from fear and uncertainty.”

Similarly unfounded claims about vaccine injuries surged last month following the death of sports journalist Grant Wahl, who died of a ruptured blood vessel in his heart while covering the World Cup in Qatar. His death was not related to vaccines.