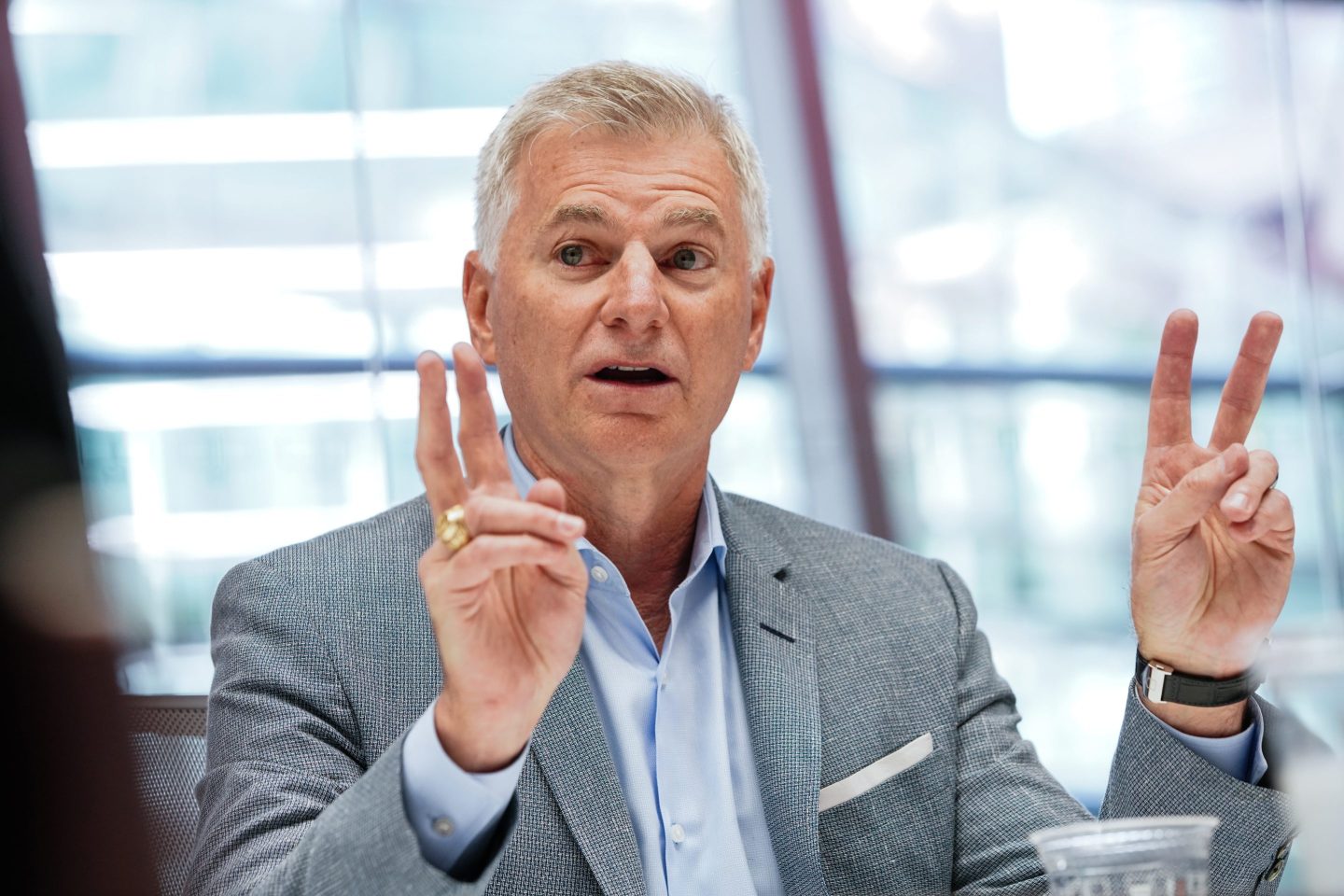 Southwest Airlines is trying to make travelers who were caught in its surge of canceled flights over the holidays feel a bit better about the airline by giving them 25,000 frequent-flyer points.

The airline says the points are worth more than $300 in flights.

Southwest included the offer in a letter — another apology for the meltdown — from CEO Bob Jordan.

“I know that no amount of apologies can undo your experience,” Jordan wrote. He added the airline is acting “with great urgency” to process refunds, return lost bags and handle requests for reimbursement of costs incurred by stranded travelers.

Dallas-based Southwest canceled more than 15,000 flights between Dec. 22 and Dec. 30, according to tracking service FlightAware. The flight disruptions began with a winter storm that swept across the country. While other airlines recovered after a couple days, Southwest continued to struggle with crews and airplanes that were stranded far from where they were supposed to be.

Southwest said people booked on flights from Dec. 24 to Jan. 2 that were canceled or “significantly” delayed received the 25,000 points. It has not disclosed how many passengers were booked on those flights.