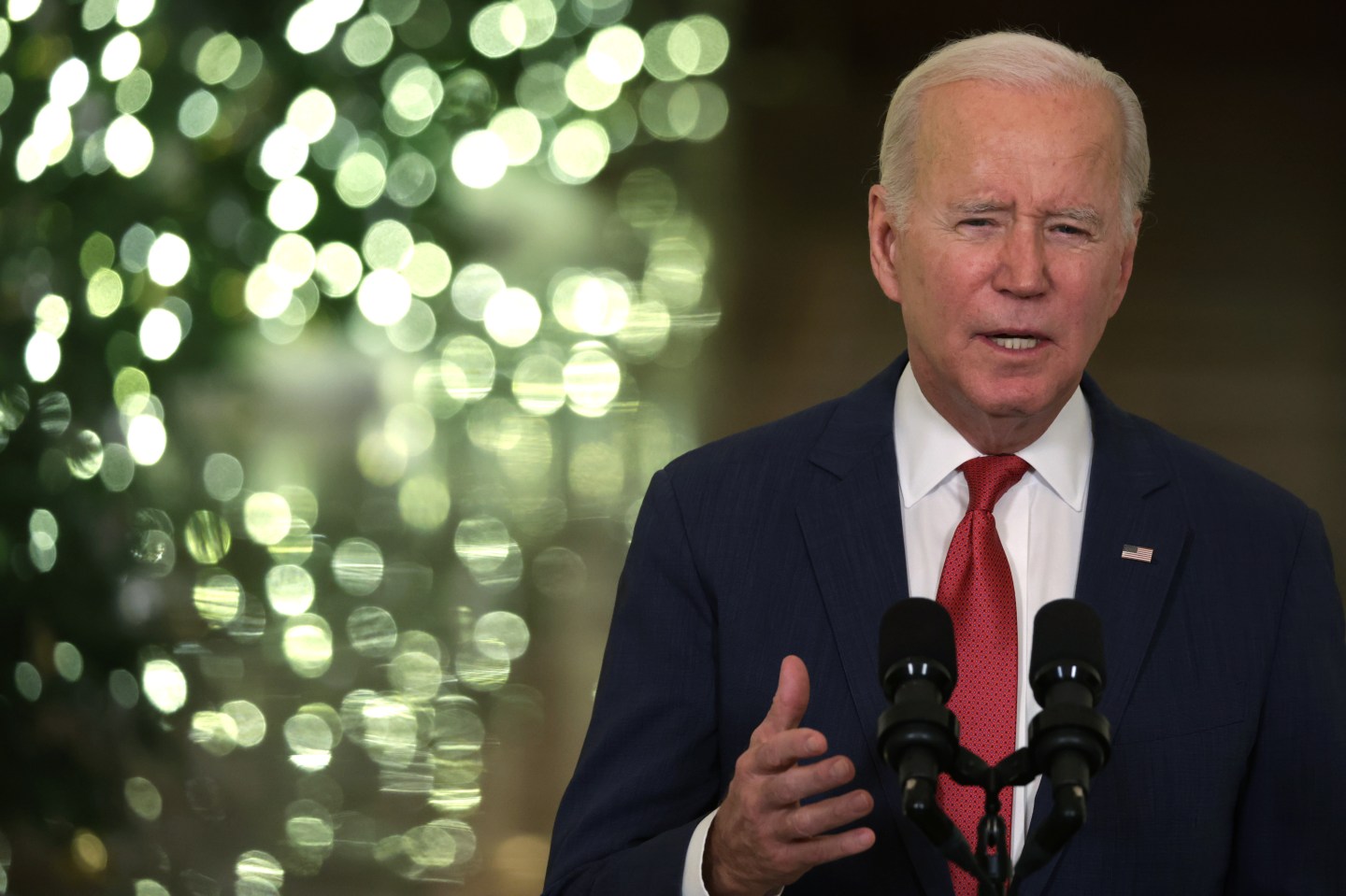 The Food and Drug Administration on Tuesday finalized a rule change that broadens availability of abortion pills to many more pharmacies, including large chains and mail-order companies.

The Biden administration partially implemented the change last year, announcing it would no longer enforce a long-standing requirement that women pick up the medicine in person. Tuesday’s action formally updates the drug’s labeling to allow many more retail pharmacies to dispense the pills, so long as they complete a certification process.

The change could expand access at both brick-and-mortar stores and online pharmacies. Women can get a prescription via telehealth consultation with a health professional, and then receive the pills through the mail, where permitted by law.

For more than 20 years, the FDA labeling had limited dispensing to a subset of specialty offices and clinics, due to safety concerns. During the COVID-19 pandemic, the FDA temporarily suspended the in-person requirement. The agency later said a new scientific review by agency staff supported easing access, concurring with numerous medical societies that had long said the restriction wasn’t necessary.

Danco Laboratories, which sells branded Mifeprex, said in a statement the change “is critically important to expanding access to medication abortion services and will provide healthcare providers” with another option for prescribing the drug.

The American College of Obstetricians and Gynecologists called the update an “important step” forward.

“Although the FDA’s announcement today will not solve access issues for every person seeking abortion care, it will allow more patients who need mifepristone for medication abortion additional options to secure this vital drug,” the group said in a statement.

More than half of U.S. abortions are now done with pills rather than surgery, according to the Guttmacher Institute, a research group that supports abortion rights.

The FDA in 2000 approved mifepristone to terminate pregnancies of up to 10 weeks, when used with a second drug, misoprostol. Mifepristone is taken first to dilate the cervix and block the hormone progesterone, which is needed to sustain a pregnancy. Misoprostol is taken 24 to 48 hours later, causing the uterus to contract and expel pregnancy tissue.

Bleeding is a common side effect, though serious complications are very rare. The FDA says more than 3.7 million U.S. women have used mifepristone since its approval.

Several FDA-mandated safety requirements remain in effect, including training requirements to certify that prescribers can provide emergency care in the case of excessive bleeding. Pharmacies that dispense the pills also need a certification.