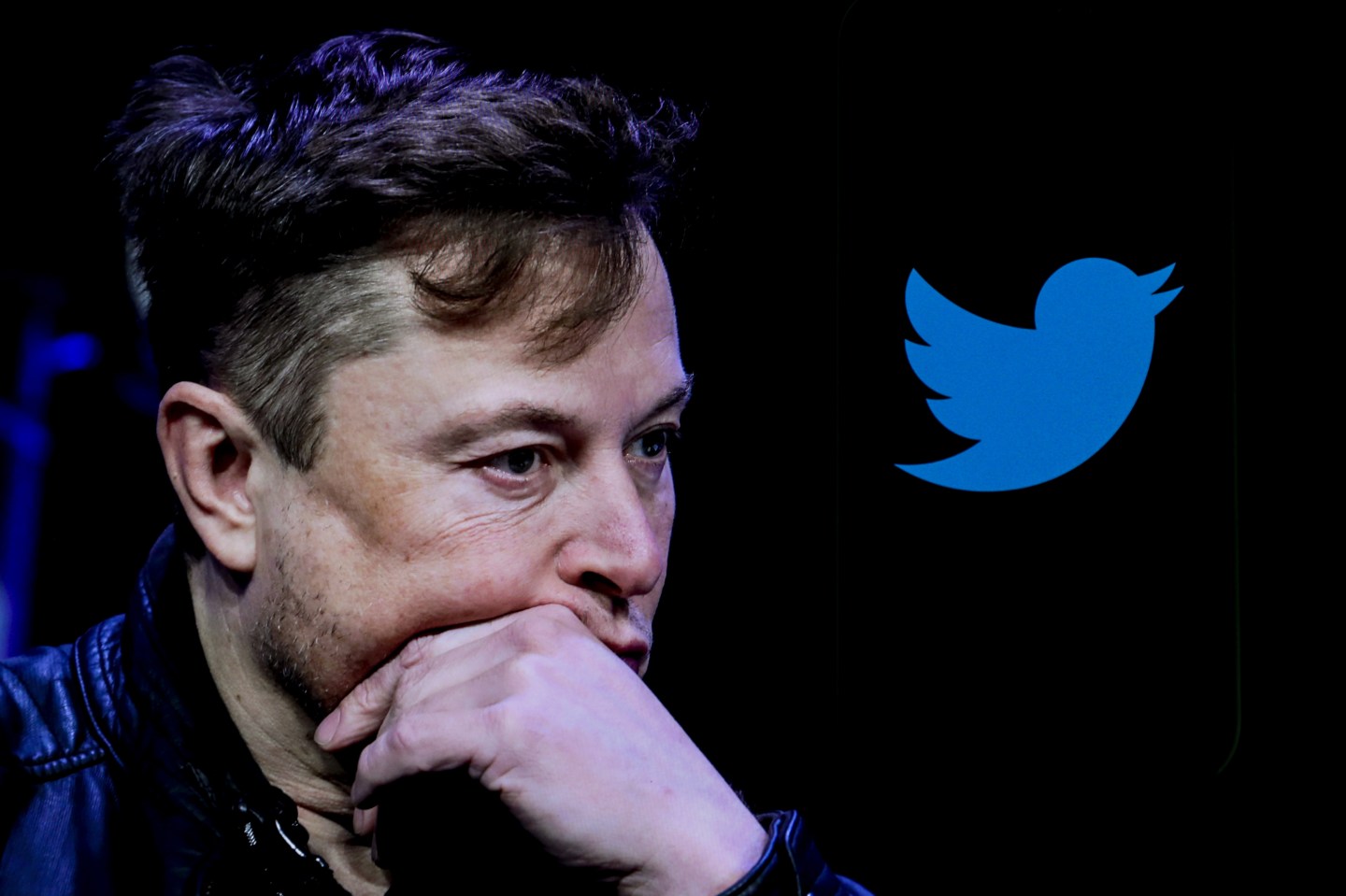 Twitter says it will ease up on its 3-year-old ban on political advertising, the latest change by Elon Musk as he tries to pump up revenue after purchasing the social media platform last year.

The company tweeted late Tuesday that “we’re relaxing our ads policy for cause-based ads in the US.”

“We also plan to expand the political advertising we permit in the coming weeks,” the company said from its Twitter Safety account.

Twitter banned all political advertising in 2019, reacting to growing concern about misinformation spreading on social media.

At the time, then-CEO Jack Dorsey said that while internet ads are powerful and effective for commercial advertisers, “that power brings significant risks to politics, where it can be used to influence votes to affect the lives of millions.”

The latest move appears to represent a break from that policy, which had banned ads by candidates, political parties, or elected or appointed government officials.

Political advertising made up a sliver of Twitter’s overall revenue, accounting for less than $3 million of total spending for the 2018 U.S. midterm election.

In reversing the ban, Twitter said that “cause-based advertising can facilitate public conversation around important topics” and that the change will align the platform’s advertising policy with those of “TV and other media outlets,” without providing further details.

Facebook in March 2021 lifted its ban on political and social issue ads that was put in place after the 2020 U.S. presidential election.

Musk bills himself as a free-speech warrior and bought Twitter because he apparently believed it wasn’t living up to its potential as a free speech platform. But the billionaire Tesla CEO has been forced to make huge cost cuts and scramble to find more sources of revenue to justify the $44 billion purchase.