Microsoft just got its first U.S. labor union for jobs that are traditionally ‘treated poorly, paid very little, and treated as replaceable cogs’ 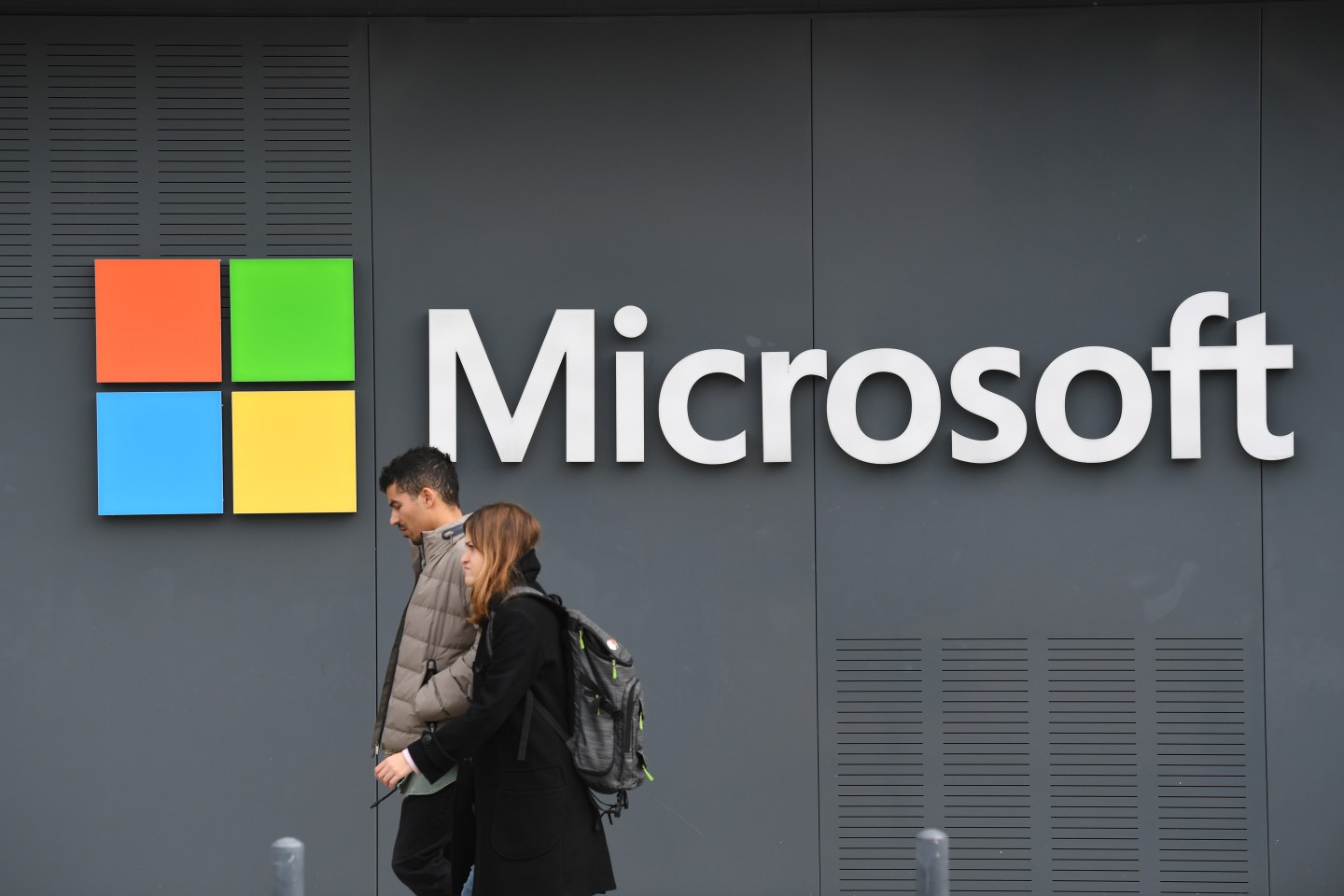 A group of workers at a Microsoft subsidiary have unionized.
Zed Jameson—Bloomberg/Getty Images

A group of video game testers is forming Microsoft’s first labor union in the U.S., which will also be the largest in the video game industry.

The Communications Workers of America said Tuesday that a majority of about 300 quality-assurance workers at Microsoft video game subsidiary ZeniMax Studios have voted to join the union.

Microsoft already told the CWA it would accept the formation of the union at its Maryland-based video game subsidiary, fulfilling a promise it made to try to build public support for its $68.7 billion acquisition of another big game company, Activision Blizzard.

Microsoft bought ZeniMax for $7.5 billion in 2021, giving the Xbox-maker control of ZeniMax’s well-known game publishing division Bethesda Softworks and popular game franchises such as The Elder Scrolls, Doom and Fallout.

Senior game tester Wayne Dayberry said in an interview with The Associated Press that the unionization campaign began before Microsoft took over and reflected workplace concerns that are common at video game companies.

“Throughout the industry, the quality assurance departments are treated poorly, paid very little, and treated as replaceable cogs,” said Dayberry, who has worked for five years at ZeniMax’s Rockville, Maryland headquarters on games such as Fallout, Prey and The Evil Within.

“There’s not a lot of dignity involved in it,” he said. “That’s something we’re hoping to show people in the industry who are in like situations, that if we can do it, they can do it as well.”

The unionization campaign accelerated thanks to Microsoft’s ongoing bid to buy California-based game giant Activision Blizzard. Microsoft, which is based in Redmond, Washington, made a June pact with the CWA union to stay neutral if Activision Blizzard workers sought to form a union.

Microsoft’s legally binding agreement specifically applied to Activision Blizzard workers after the closing of the merger. But it also reflects Microsoft’s broader principles on handling unionization, which is still uncommon in the tech and gaming industries.

Dayberry said Microsoft’s neutrality promise gave workers confidence that there wouldn’t be any “retaliation or union-busting, which there has been none of.”

“They have definitely stood by their word all along,” said CWA spokesperson Beth Allen. “It’s pretty momentous. Microsoft is an outlier in the way tech companies have been behaving.”

The unionizing workers are based in Hunt Valley and Rockville, Maryland, as well as the Texas cities of Austin and Dallas.