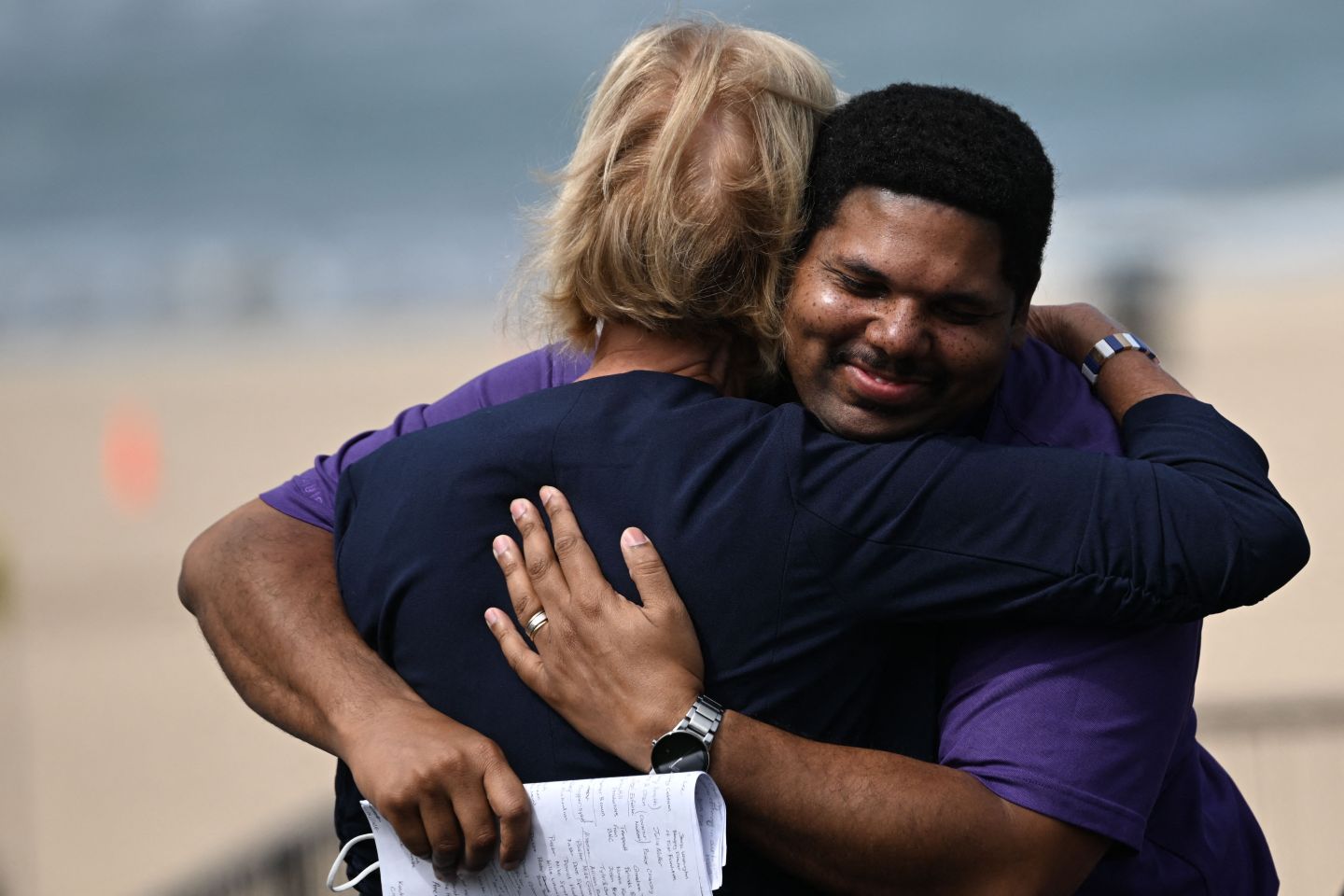 Southern California beachfront property that was taken from a Black couple through eminent domain a century ago and returned to their heirs last year will be sold back to Los Angeles County for nearly $20 million, officials said Tuesday.

The heirs’ decision to sell what was once known as Bruce’s Beach was announced by Janice Hahn, chair of the county Board of Supervisors, and state Sen. Steven Bradford, who led local and state governmental efforts to undo the long-ago injustice.

Bradford, who authored the state legislation that enabled the land’s return, said he supported the heirs’ decision to sell it to the county because current zoning regulations would prevent them from developing it in an economically beneficial manner.

The land in the city of Manhattan Beach was purchased in 1912 by Willa and Charles Bruce, who built a small resort for African Americans on the south shore of Santa Monica Bay.

The Bruces suffered racist harassment from white neighbors, and in the 1920s the Manhattan Beach City Council condemned the property and took it through eminent domain. The city did nothing with the property, and it was transferred to the state of California and then to Los Angeles County.

The county built its lifeguard training headquarters on the land, which includes a small parking lot.

Hahn learned about the property’s history and launched the complex process of returning the property, including determining that two great-grandsons of the Bruces are their legal heirs.