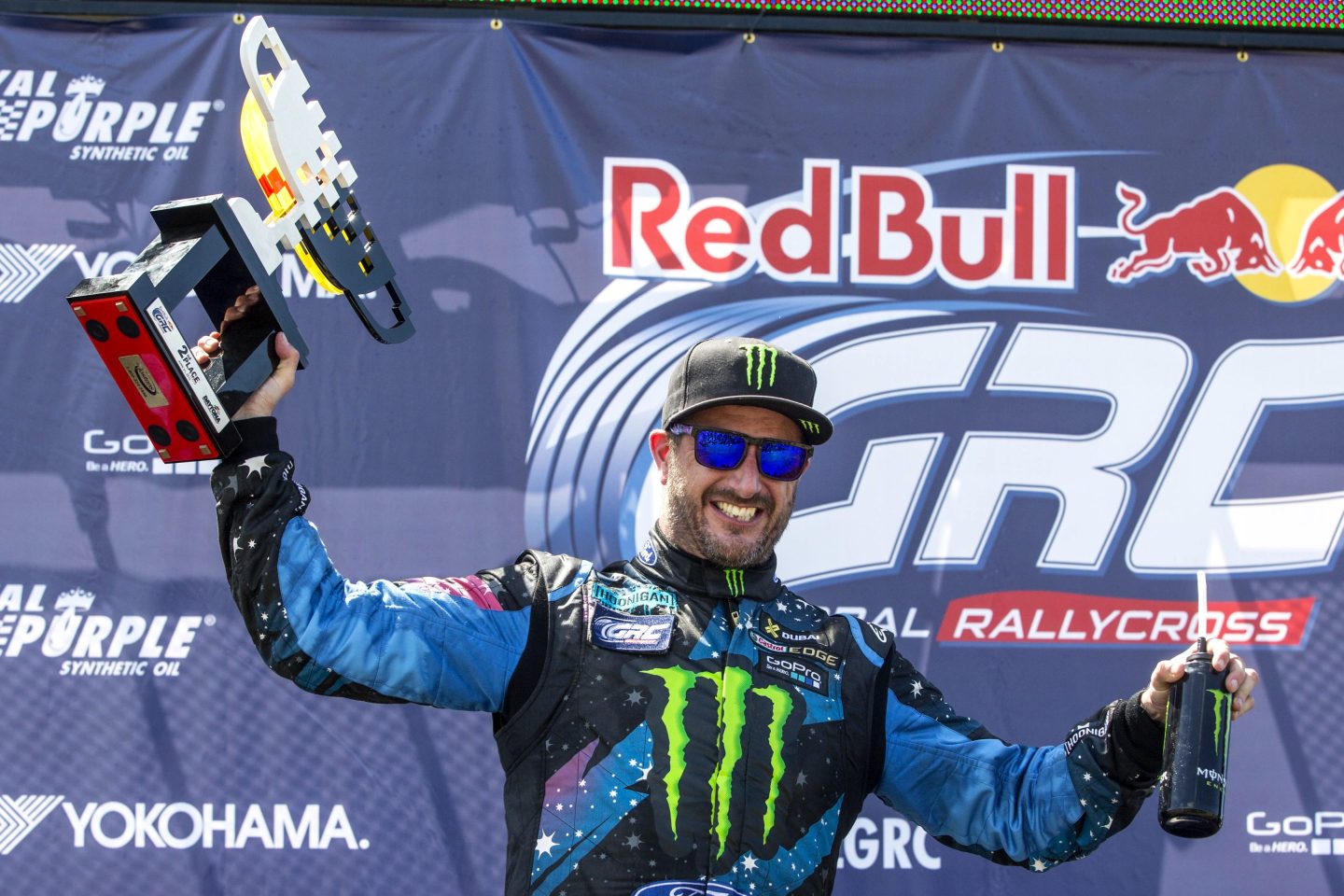 DC Shoes cofounder, rally driver, and YouTube star Ken Block died in a snowmobile accident on Monday, according to a statement posted by his racing team. He was 55.

“Ken was a visionary, a pioneer, and an icon,” the Hoonigans racing team, founded by Block, wrote on Instagram on Monday evening. “He will be incredibly missed.”

Officials in Utah’s Wasatch County said that Block was riding a snowmobile on a steep slope, before the vehicle turned over and fell on top of him, according to Reuters.

After selling his company, Block turned his attention to rally racing. He was named rookie of the year in the Rally America Championship in 2005.

Block was also known for his “Gymkhana” series of videos, where he would drive cars at high speed around set courses, sometimes in the middle of major cities. (Gymkhana is a style of motorsport in which drivers try to complete a course in as short a time as possible. Courses often include maneuvers like drifting and 180-degree turns.)

One 2012 video featuring Block driving through the streets of San Francisco has had 113 million views since its release.

The American Rally Association called Block “a massive influence on everything he touched, including the global world of rallying” in a statement posted on social media.