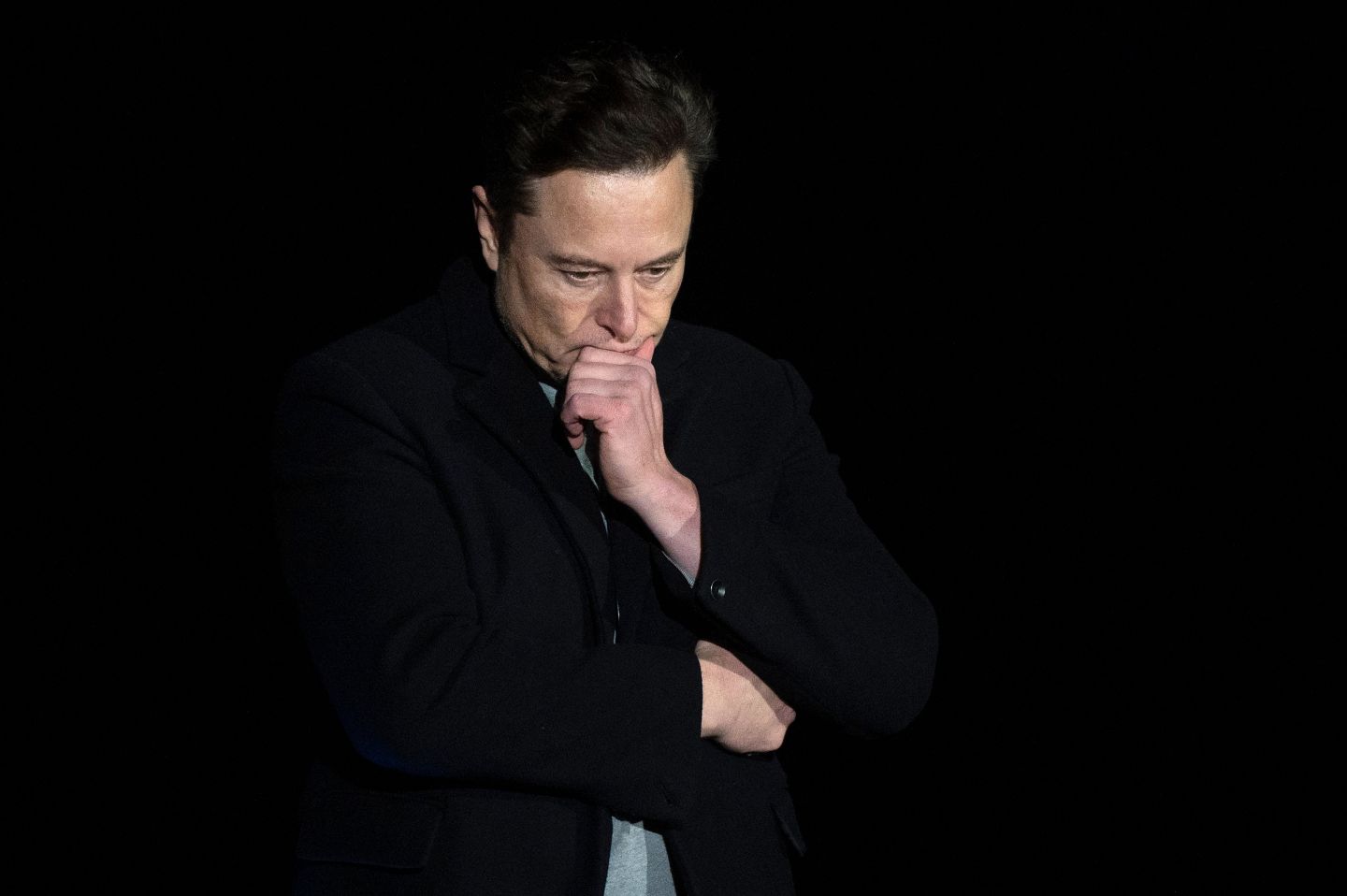 Tesla Inc. delivered 405,278 cars worldwide in the fourth quarter, eking out a record despite rising interest rates, inflation, and crimped production in China.

The results, posted Monday, missed expectations. In an effort to clear inventory, Tesla dangled discounts of $7,500 to consumers in the U.S. who took delivery in the last days of December. Analysts had expected the company would ship 420,760 vehicles—the average of estimates compiled by Bloomberg.

Tesla delivered more than 1.31 million cars for the year, falling short of the 50% year-over-year growth that the company has aimed for. In 2022, vehicle deliveries grew 40% from a year earlier, while production climbed 47% to 1.37 million, Tesla said in its statement. The company produced 439,701 vehicles.

More than 34,000 cars remained in transit at the end of the quarter.

“Tesla sells cars, and the auto industry is slowing down,” Gene Munster, managing partner of Loup Ventures, said by phone. “They are still struggling with logistics, and the gap between production and deliveries grew from the last quarter.”

“We continued to transition towards a more even regional mix of vehicle builds which again led to a further increase in cars in transit at the end of the quarter,” said Tesla.

Tesla’s quarterly delivery figures are widely seen as a barometer for EV demand generally, since the Austin-based company has led the charge for battery-powered cars.

The company has a long tradition of going all out at the end of the quarter to get cars into the hands of paying customers, with top executives like design chief Franz von Holzhausen helping out at a southern California delivery center on New Year’s Eve.

Tesla doesn’t break out sales by region, but the US and China are its largest markets and 95% of sales in 2022 were of the Model 3 sedan and Y crossover.

Tesla makes the Model S, X, 3 and Y at its factory in Fremont, Calif. Its Shanghai factory produces the Model 3 and Y. Tesla recently began delivering Model Ys from its newest plants in Austin and Berlin.

Tesla handed over its first Class 8 “Semi” trucks to Pepsi Co. in December, but the quarterly press release did not include any figures for the Semi truck.

—With assistance from Craig Trudell