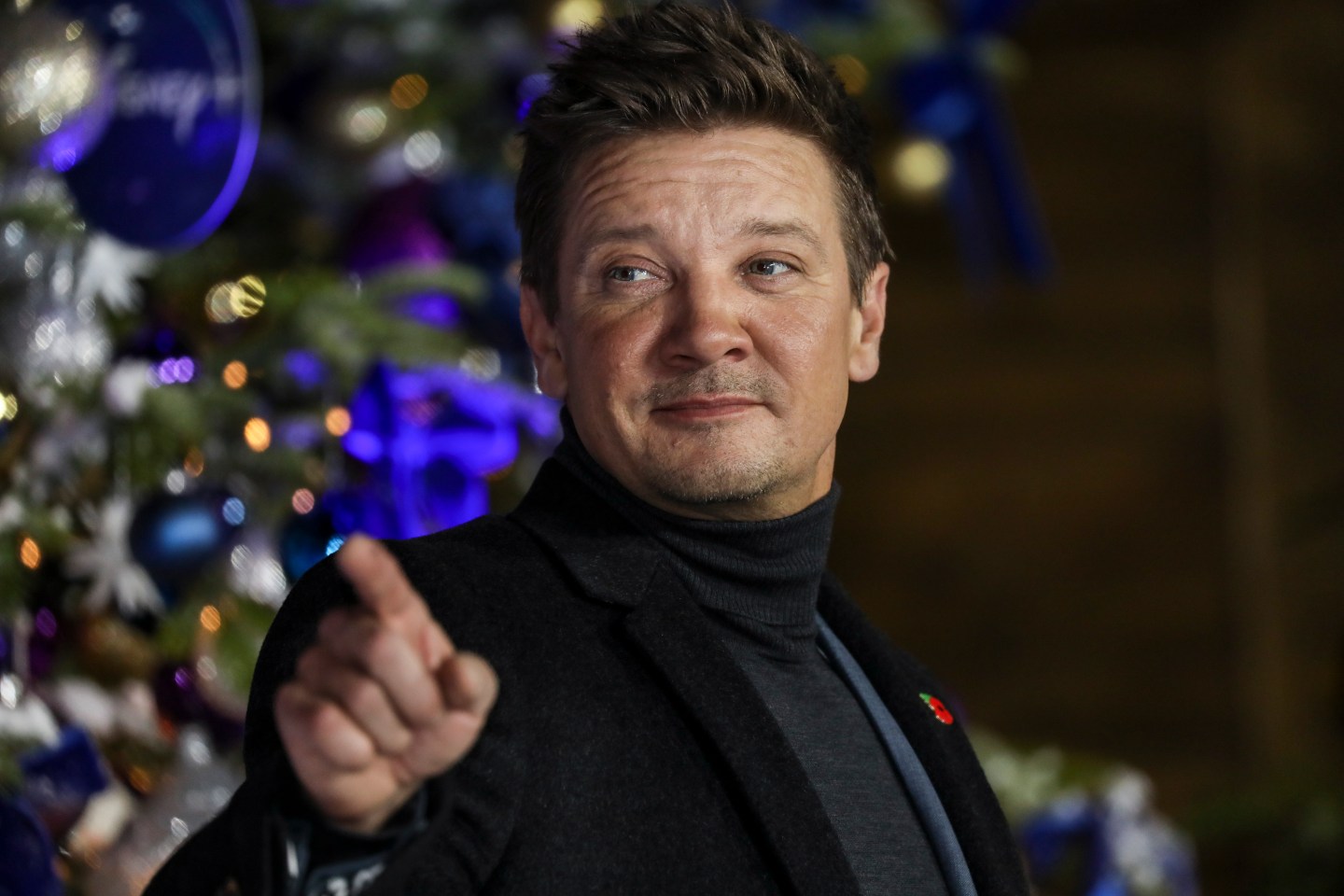 Jeremy Renner poses for photographers upon arrival at the UK Fan Screening of the film "Hawkeye," in London, Thursday, Nov. 11, 2021.
Vianney Le Caer—Invision/AP

Jeremy Renner suffered blunt chest trauma and orthopedic injuries in a snow plow accident in Reno, Nevada, on Sunday, a representative for the actor said Monday, and remains in critical but stable condition after undergoing surgery.

A publicist for Renner said in a statement that the 51-year-old “Avengers” star is in an intensive care unit following surgery on Monday.

“Jeremy’s family would like to express their gratitude to the incredible doctors and nurses looking after him, Truckee Meadows Fire and Rescue, Washoe County Sheriff, Reno City Mayor Hillary Schieve” and others, read the statement. “They are also tremendously overwhelmed and appreciative of the outpouring of love and support from his fans.”

Authorities and Renner’s representative haven’t said how the accident occurred. The Washoe County Sheriff’s Office said late Sunday that Renner had to be flown by helicopter to a hospital for treatment.

Renner was injured in an area near Mt. Rose Highway, a road linking Lake Tahoe, which straddles the Nevada-California border, and south Reno. Renner owns a home in Washoe County, which includes Reno, and told the Reno Gazette Journal in 2019 that he chose the area because Reno was the right-sized city for him, it has majestic scenery and it allowed him and his family to ski frequently.

Renner was the only person involved in Sunday’s accident, and the sheriff’s office said in a news release that it is investigating.

He is a two-time acting Oscar nominee, scoring back-to-back nods for “The Hurt Locker” and “The Town.” Renner’s portrayal of a bomb disposal specialist in Iraq in 2009’s “The Hurt Locker” helped turn him into a household name.

“The Avengers” in 2012 cemented him as part of Marvel’s grand storytelling ambitions, with his character appearing in several sequels and getting its own Disney+ series, “Hawkeye.”