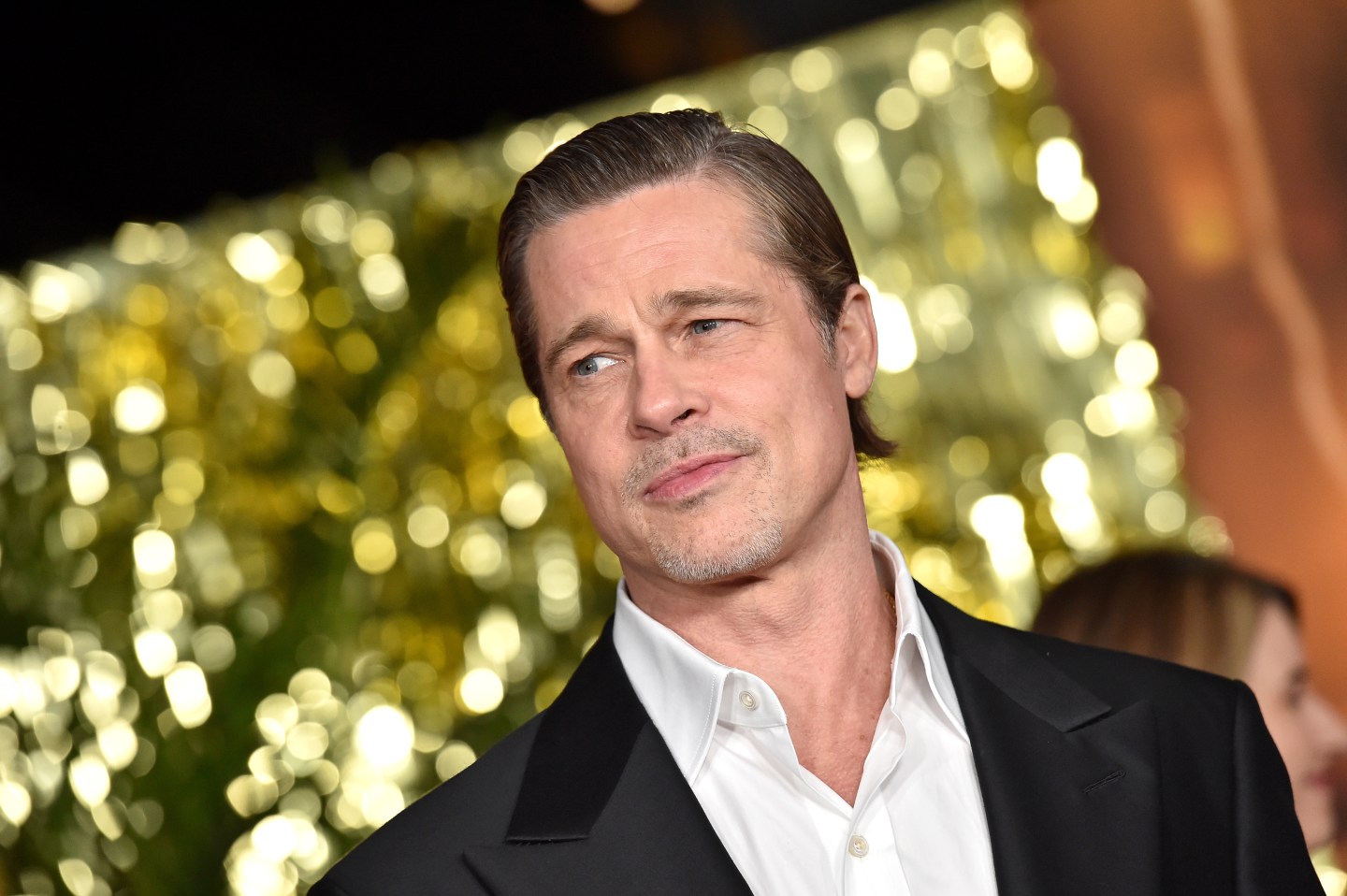 “Avatar: The Way of Water” is the box office king for a third straight week, and shows no sign of slowing down.

James Cameron’s long-awaited sequel to the first “Avatar” film brought in an estimated $63 million over the holiday weekend, roughly the same as the previous week, and now has made more than $400 million domestically and more than $1.3 billion globally. “The Way of Water” is already the 15th highest global release ever, just behind the first “Black Panther.”

Numbers released Sunday by Comscore showed “Avatar” far ahead of the runner-up, Universal’s “Shrek” spinoff “Puss in Boots: The Last Wish,” which made an estimated $16 million, and Disney’s “Black Panther: Wakanda Forever,” which brought in around $4.8 million.

The Sony biopic “Whitney Houston: I Wanna Dance With Somebody” made $4.2 million in its second week of release. “Babylon,” the epic of early Hollywood starring Brad Pitt and Margot Robbie, continued to fare badly despite its five Golden Globe nominations. The Paramount release earned just $2.7 million in its second week, a 24% drop, and averaged just $815 per location. By comparison, the new “Avatar,” a 20th Century Studios film, averaged more than $15,000.