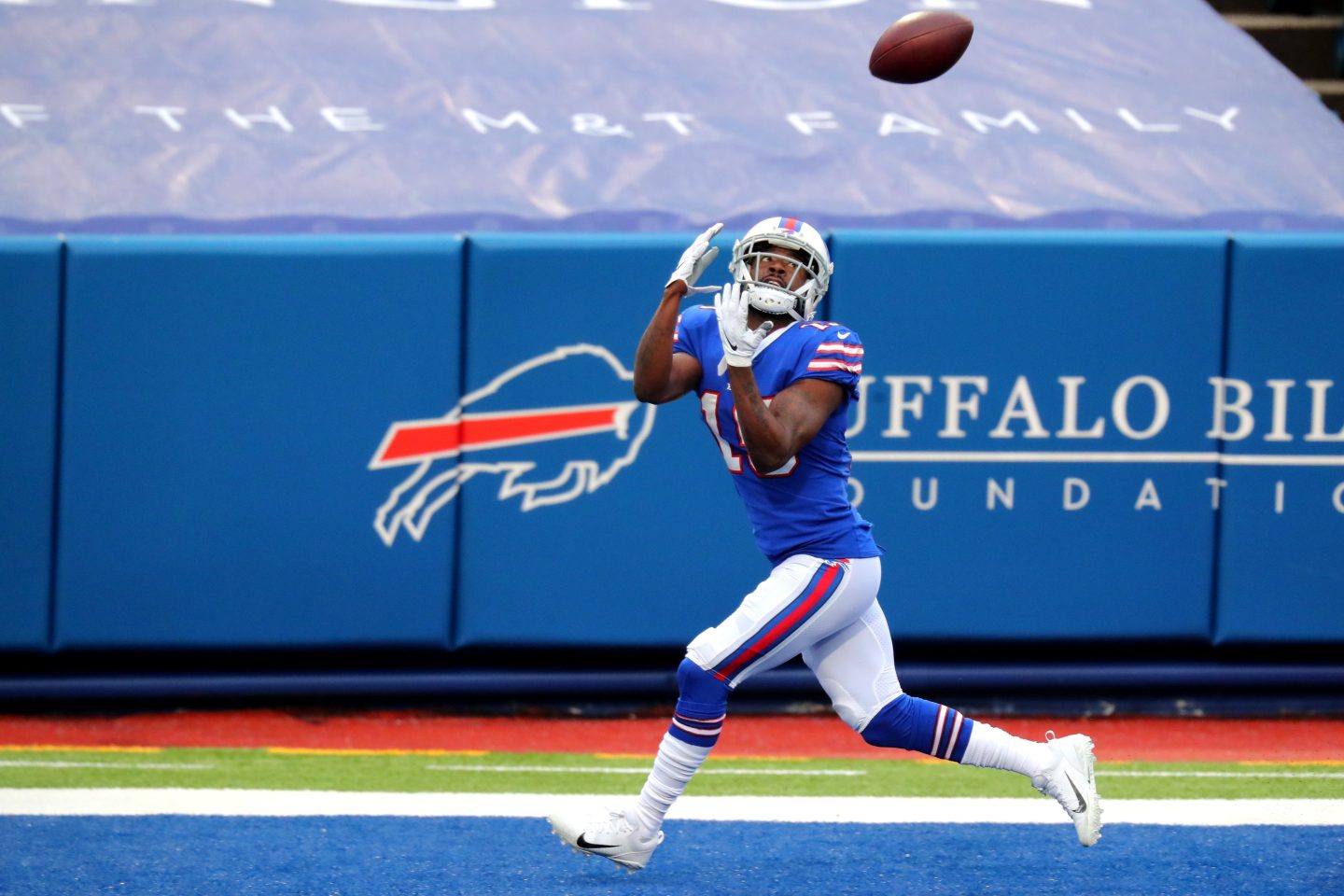 Just like last week was a weird one for the NFL, this week is unusual too. New Year’s Day is typically the home of college football. But with the holiday falling on a Sunday, the NFL is shoving the bowl games to aside for a day. (Those will resume tomorrow and climax on Jan. 9, with the college national championship.)

This is the penultimate week for the NFL, though, so a win or loss could make all the difference for teams that are still on the bubble.

So, while beer and wings might not have the same appeal as usual after last night, grab some black-eyed peas and settle in. Here’s a look at who’s playing today—and several different ways to watch.

Here’s a look at this week’s matchups. As always, the home team is listed second.

The best way to watch any sort of network programming for free on a big screen is with a good HD antenna. And watching most NFL games is fairly simple, since many air on broadcast networks, meaning you’ll be able to watch even if you don’t have a cable subscription. To ensure the most reliable signal, be sure to test the antenna in multiple locations in your home.

There are several ways to do so…

NBC’s streaming service gives you access to several games, including all Sunday night matchups. You can get a seven-day free trial, followed by a $5 or $10 monthly charge. (The free version of Peacock does not include live sports.)

The free trial on this service is no longer available. Instead, you have to pay $70 per month.

After up to a two-week trial, monthly charges are $65.

Dish Network’s Sling recently increased its prices. The lower-tiered “Orange” plan is now $40 per month. Adding the more comprehensive “Blue” plan bumps the cost to $55 per month. (A $5 per month increase for each.) The seven-day free trial has disappeared, but the cord-cutting service is offering 50% off of the first month’s bill.

Formerly known as DirecTV Now, AT&T TVNow and AT&T TV, this oft-renamed streaming service costs $70 per month and up after the free trial option.

Amazon is, for the next 11 years, the exclusive home to Thursday Night Football, but does not carry any weekend games. Next up is the Dallas Cowboys vs Tennessee Titans on Dec. 29.

Watch live local and out of market games and (with the premium subscription) replays. There’s a seven-day free trial, after which it costs $30 per season. ($80 for premium.)

DirecTV customers have access to it, but (if you meet the conditions, like living in an apartment complex or some area where you can’t get DirecTV) you can also sign up for an online version, letting you watch any NFL game live this season. There’s a one-week trial, followed by $73.49 per month for a four-month period or $293.36 for the entire season (or $99 for four months or $396).