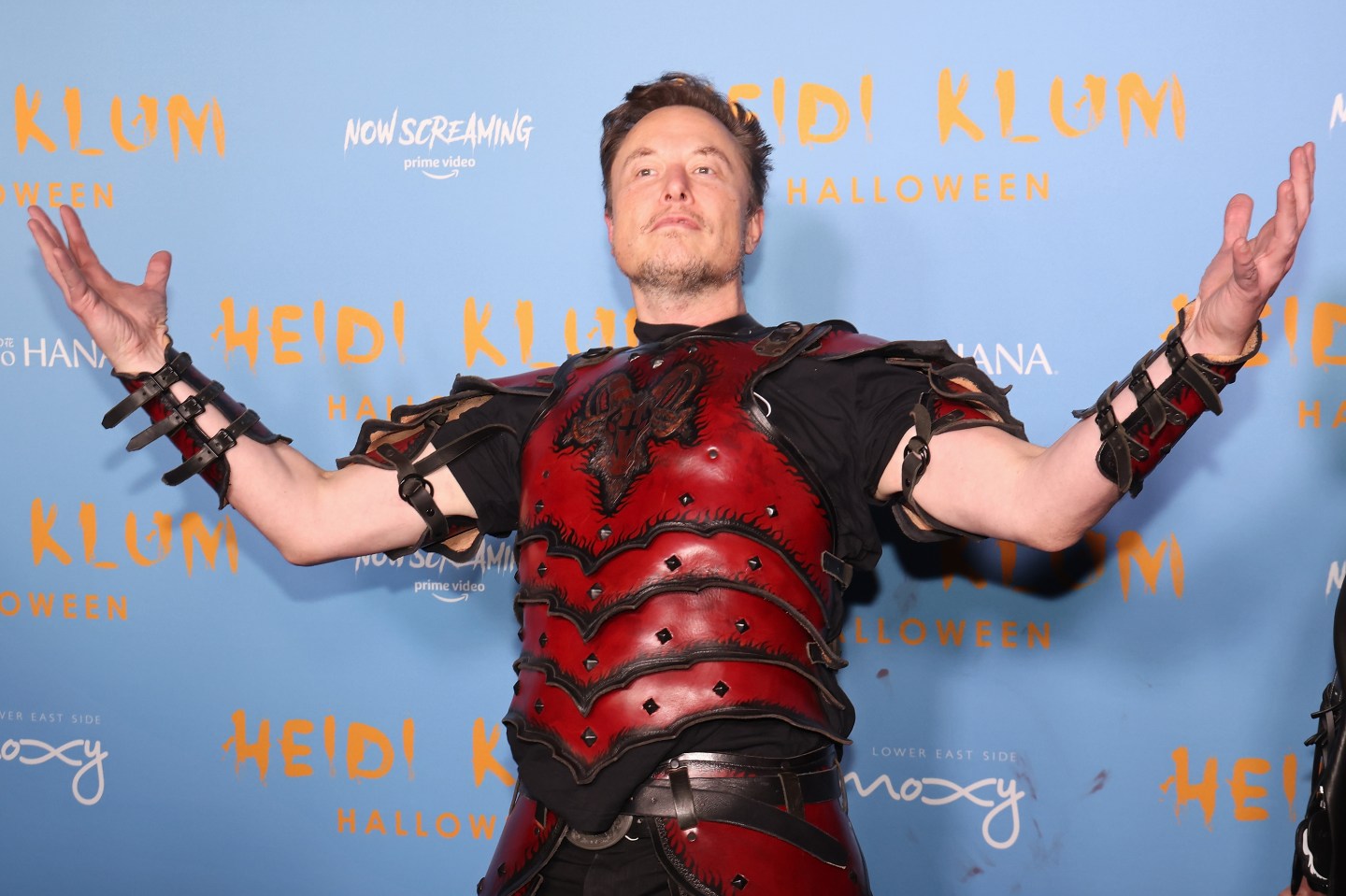 Tesla Inc. shares have fallen so far, so fast that some individual investors are piling in, seeing a chance to pick up what was once Wall Street’s highest flying stock on the cheap.

But would-be bargain hunters may want to take a closer look.

Even after this year’s record 65% drop, the electric-car maker’s meteoric surge during 2020 and 2021 has left it with stock-market value of $389 billion, more than Toyota Motor Corp., General Motors Co., Stellantis NV and Ford Motor Co. combined.

And the shares still trade at a higher valuation — relative to expected earnings — than most major technology giants, showing anticipation that the company will see the heady growth that Chief Executive Officer Elon Musk has promised and dominate the industry in years to come.

In the short term, though, the company is facing mounting challenges, including rising costs, competitive threats, and the risk that a recession will slow demand. At the same time, Musk has been distracted by his takeover of Twitter, a transaction that’s weighed on the stock due to speculation he could sell more Tesla shares to keep the money-losing social-media company afloat and take his eye off running the carmaker.

“Tesla was priced for perfection — and perfection is hard to come by,” said Catherine Faddis, senior portfolio manager at Fernwood Investment Management. “People are asking themselves, exactly why should it trade at so much of a premium?”

Such concerns fueled a major selloff in Tesla that drove the shares down more than 36% in December, the steepest monthly decline since the initial public offering in 2010. That delivered a windfall to short sellers who had bet against the stock after a two-year rally pushed it up 1,163% by the end of 2021.

Electric cars are still expected to be the future of the auto industry globally. But Tesla’s short-term outlook has been clouded by the trajectory of the economy and factors like the surging cost of raw materials used in batteries. That led Tesla to raise prices this year just as consumers were contending with rapid inflation and high interest rates. To clear its inventory, Tesla offered a rare $7,500 discount to customers who took delivery by the end of the year, effectively matching a potential federal subsidy that starts in 2023.

The company is also facing a growing competitive threat from major automakers that are slated to flood the market with a slew of new EVs over the next few years.

Despite that, the stock market is pricing in that Tesla will continue to post rapid growth and brokerage analysts are broadly more positive on the company than they were a year ago, when 29% of them advised selling the stock as it held over $350, according to data compiled by Bloomberg. Only 11% are doing so now that it’s dropped to around $123.

Tesla shares are trading at more than 24 times its forward 12-month estimated earnings, with GM and Ford hovering between 5 and 6. That reflects how much more rapidly Tesla’s sales are expected to increase in years ahead: While GM and Ford’s 2023 revenues are anticipated to expand by low single digits, analysts see Tesla recording 36% growth.

Concerns that the company might be struggling with eroding demand have grown in recent weeks, however, on news of the year-end discounts and a temporary production halt at its factory in China.

“There is risk to both pricing and volume” for Tesla, said Ivana Delevska, chief investment officer at SPEAR Invest. “Analysts are estimating 50% volume growth, which is a stretch in an environment where affordability is the focus point for the consumer.”

As Tesla slid recently, some analysts dialed back their 12-month price targets, dropping the average by 13% to $247. Morgan Stanley analyst Adam Jonas was among them, cutting his call to $250 from $330.

But, like those who have been buying the recent dip, Jonas remains bullish on the stock and kept his overweight rating. His target implies the stock price may more than double in 2023.