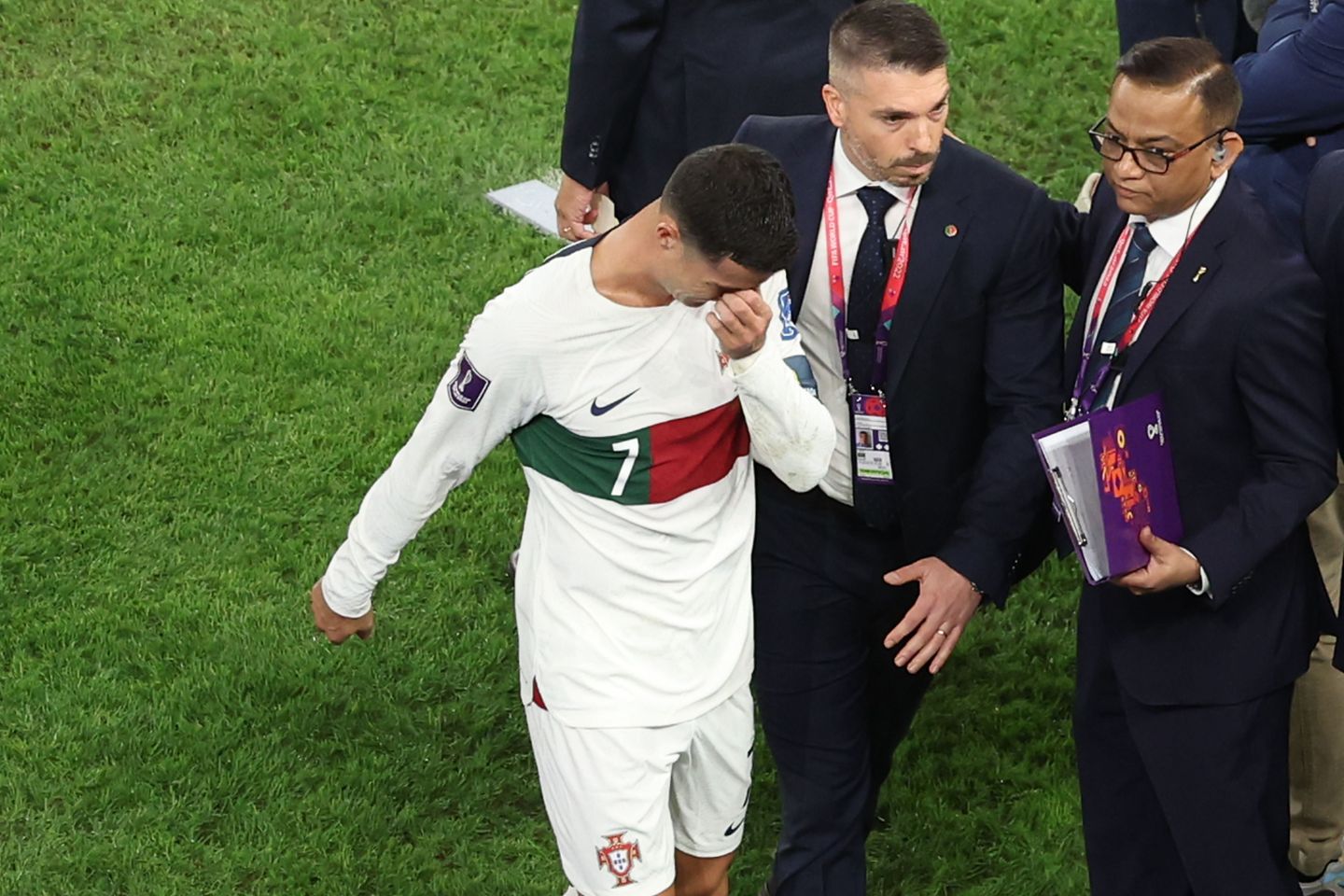 Cristiano Ronaldo signed a 2 1/2-year contract with Saudi Arabia’s Al Nassr club, a deal that could make the five-time footballer of the year one of the highest-paid athletes in the world.

Al Nassr didn’t say how much the contract was worth, but the UK’s Sun newspaper said the 37-year-old Portugal striker would earn more than $200 million a year. He reportedly made about £26 million ($31 million) a year at Manchester United, his previous team.

In signing Ronaldo, a household name with more than 500 million social media followers and whose former clubs include Real Madrid and Juventus as well as United, Saudi Arabia is again showing it’s prepared to pay over the odds to boost its presence in the biggest sports.

The nation’s deep pockets have financed LIV Golf in a bid to upend the staid world of professional golf, while its sovereign wealth fund bought Newcastle United, a Premier League club that last won a major English trophy almost 70 years ago. Currently third in the Premier League, Newcastle is targeting its first appearance in Europe’s lucrative Champions League since 2003.

Ronaldo, who parted ways with Manchester United last month after criticizing the club’s owners in a media interview, will wear the No. 7 jersey for his new team, according to photos posted by Al Nassr. But in signing for a team in the Middle East, Ronaldo is unlikely to get the chance to add to his record tally of 141 Champions League goals.

“I am excited to experience a new football league in a different country,” Ronaldo said in a statement released by Al Nassr.

Ronaldo will make his debut in the club’s yellow and blue colors in the coming days, the club said.