Xi Jinping touts at least 4.2% growth in 2022. ‘The Chinese economy has remained the second largest in the world.’ 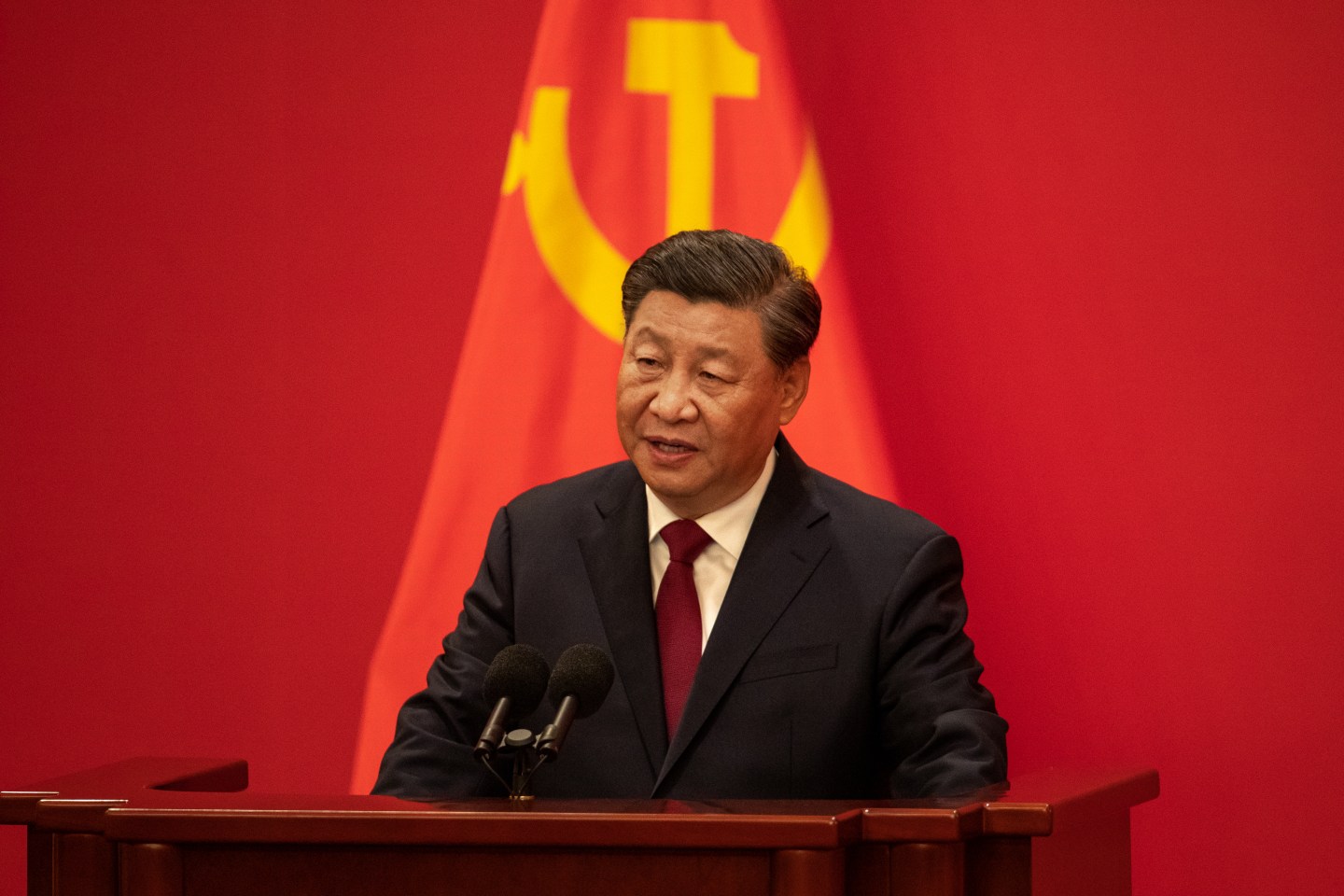 GDP was 114.9 trillion yuan in 2021, according to revised estimates by the National Bureau of Statistics earlier this week. Xi gave the figure for 2022 in a New Year’s address on Saturday.

“The Chinese economy has remained the second largest in the world and enjoyed sound development,” Xi said.

China’s expansion this year has been battered by repeated Covid outbreaks, a persistent property market slump, sluggish consumer demand and waning overseas appetite for Chinese goods contributed to the downturn. It’s facing more disruptions in the coming months after the government abruptly abandoned the Covid Zero strategy just as cases surged in winter.

Analysts have forecast the country’s growth to slow to 3% in 2022. Economic activity in December contracted the most from the previous month since February 2020, according to manufacturing and non-manufacturing data released Saturday.

Economists see an increasing possibility for a faster and stronger rebound later in 2023. After the likely slow start in the January-to-March period, growth is projected to pick up to 4.8% for the year, according to the median estimate of economists surveyed by Bloomberg.