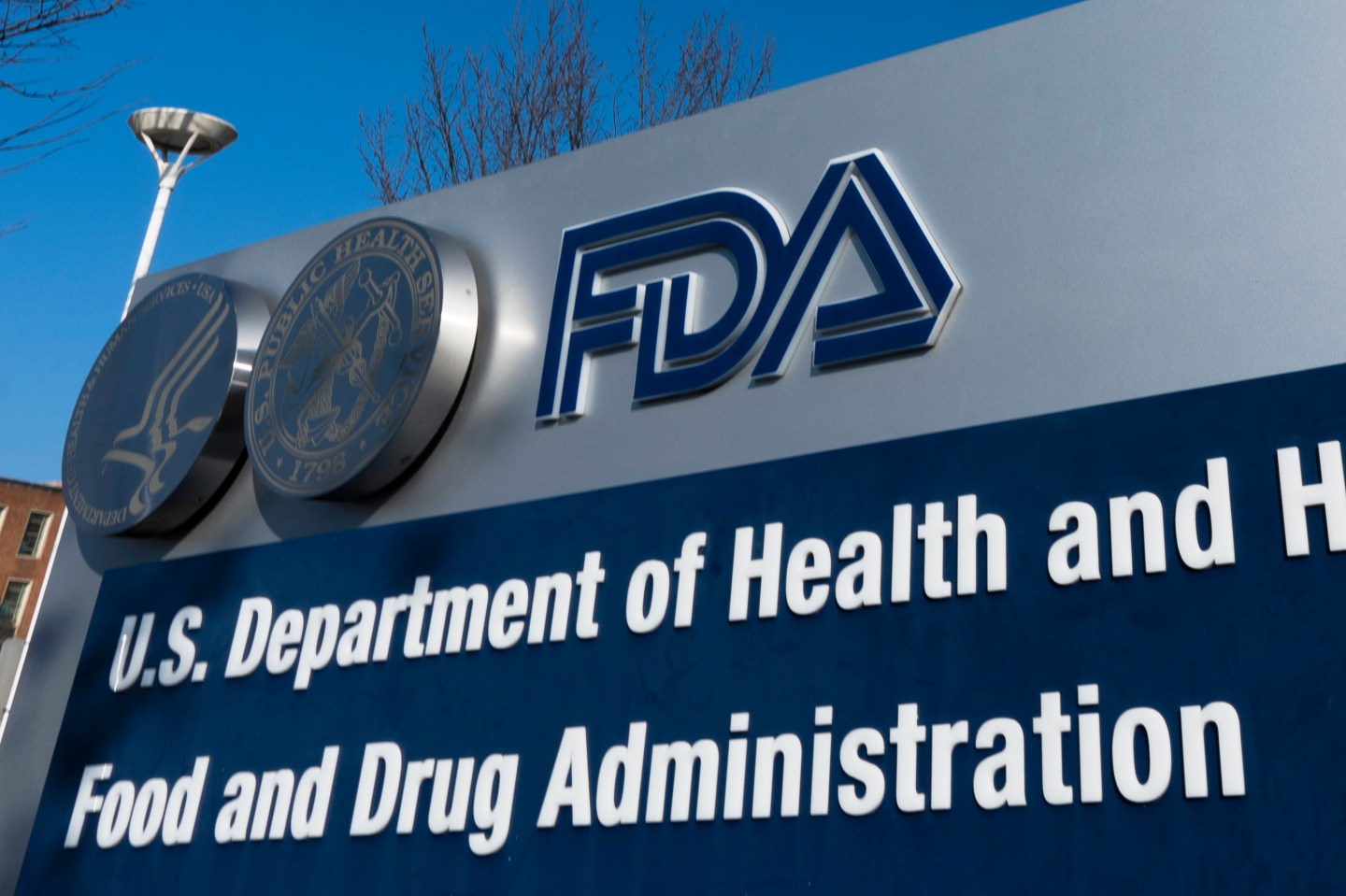 A sign for the Food and Drug Administration is displayed outside their offices in Silver Spring, Md., on Dec. 10, 2020.
AP Photo/Manuel Balce Ceneta, File

The Food and Drug Administration’s contentious approval of a questionable Alzheimer’s drug took another hit Thursday as congressional investigators called the process “rife with irregularities.”

The 18-month investigation by two House committees detailed “atypical collaboration” between FDA regulators and a company it’s supposed to oversee — Aduhelm manufacturer Biogen. The probe also cited Biogen documents saying the company intended to “make history” when it set what investigators called an “unjustifiably high” initial price of $56,000 a year for the drug.

The criticism comes as the FDA is expected to decide whether to approve another new Alzheimer’s drug in January. Thursday’s report urged the agency to “take swift action” to ensure that any future Alzheimer’s approvals aren’t met with “the same doubts about the integrity of FDA’s review.”

In 2021, the FDA overruled its own independent scientific advisers when it approved Aduhelm even though research studies failed to prove it really helped patients. Biogen had halted two studies after disappointing results suggested the drug wasn’t slowing Alzheimer’s inevitable worsening — only to later contend that a new analysis of one study showed higher doses offered an incremental benefit.

The FDA argued the drug’s ability to reduce a hallmark of Alzheimer’s, a buildup of plaque in the brain, suggested it was likely to slow the disease. Backlash was immediate as three FDA advisers resigned in protest and the agency’s then-acting chief called for an internal investigation. Eventually Medicare refused to pay for the drug — even after the yearly price was dropped to $28,000 — unless patients enrolled in clinical trials to prove if it indeed slowed cognitive decline.

Thursday’s report said FDA and Biogen engaged in an unusually high volume of phone calls, meetings and emails, some of them not properly documented. In addition, the regulators and company spent months working together to prepare a briefing document for FDA’s advisers that didn’t adequately represent substantial disagreement within the FDA about how to handle Aduhelm, the report said.

The investigators recommended that FDA take steps to restore trust in the approval process that include properly documenting interactions with drugmakers. They also urged manufacturers to take into account advice from patient groups and other outside experts on fair drug pricing.

In a statement Thursday, FDA said the Aduhelm decision “was based on our scientific evaluation of the data” and that the agency’s own internal review found its interactions with Biogen were appropriate. But it said it plans to update guidance on Alzheimer’s drug development and will review the investigation’s findings.

In its own statement, Biogen said: “Alzheimer’s is a highly complex disease and we have learned from the development and launch of Aduhelm” but that it “stands by the integrity of the actions we have taken.”