Tesla is headed for its worst year ever, in a ‘complete debacle for the stock’ as investors fret over Musk’s handling of Twitter 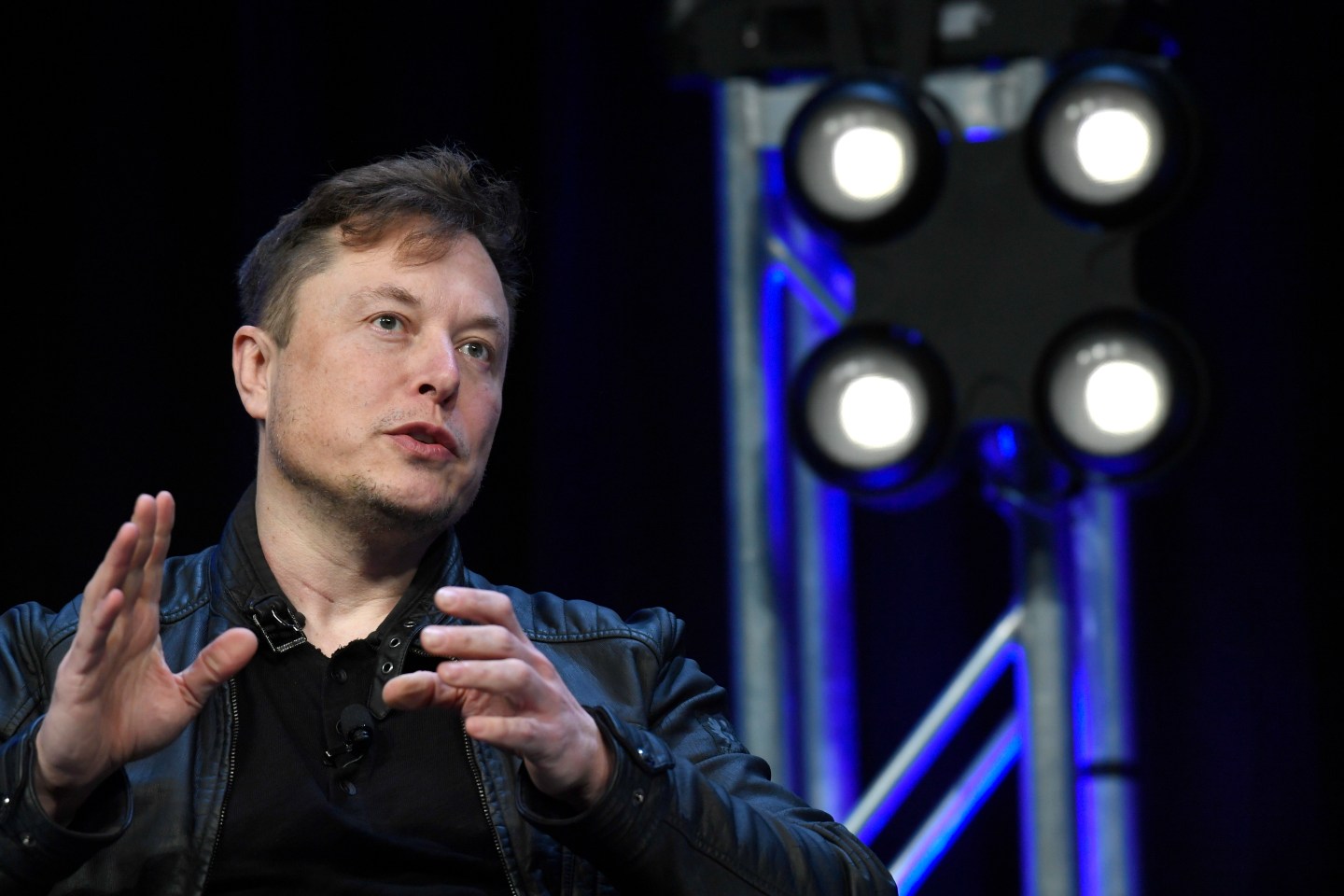 Owning Tesla stock this year has been anything but a smooth ride for investors.

Shares in the electric vehicle maker are down nearly 70% since the start of the year, on pace to finish in the bottom five biggest decliners among S&P 500 stocks. By comparison, the benchmark index is down about 20%.

While Tesla has continued to grow its profits, signs of softening demand and heightened competition have investors increasingly worried. And then there’s CEO Elon Musk’s acquisition of Twitter. Some of Musk’s actions since taking over the social media company, including doing away with a content moderation structure created to address hate speech and other problems on the platform, have unnerved Twitter’s advertisers and turned off some users.

That’s stoked concerns on Wall Street that Twitter is taking too much of the billionaire’s attention, and possibly offending loyal Tesla customers.

Musk’s acquisition of Twitter opened up a political firestorm and has caused Musk and Tesla’s brand to deteriorate, leading to a “complete debacle for the stock,” Wedbush analyst Dan Ives wrote in a research note this week.

Musk has said that he plans to remain as Twitter’s CEO until he can find someone willing to replace him in the job.

Despite Musk’s focus on Twitter, Tesla’s results have been solid this year. The Austin, Texas, company posted year-over-year profit and revenue growth through the first three quarters of 2022, including more than doubling its third-quarter profit from a year earlier.

Still, electric vehicle models from other automakers are starting to chip away at Tesla’s dominance of the U.S. EV market. From 2018 through 2020, Tesla had about 80% of the EV market. Its share dropped to 71% in 2021 and has continued to decline, according to data from S&P Global Mobility.

This month, in a rare move, Tesla began offering discounts through the end of the year on its two top-selling models, a sign that demand is slowing for its electric vehicles.

“The reality is that after a Cinderella story demand environment since 2018, Tesla is facing some serious macro and company specific EV competitive headwinds into 2023 that are starting to emerge both in the U.S. and China,” Ives wrote.

Still, Ives is optimistic that Tesla’s long-term prospects remain solid as the global market for electric vehicles grows — and Musk refocuses on Tesla.

“However, any further Musk strategic missteps will be carefully scrutinized by the Street and further weigh on shares,” he wrote.