Milan: 50% of passengers on flights from China have COVID. All arrivals will be tested. 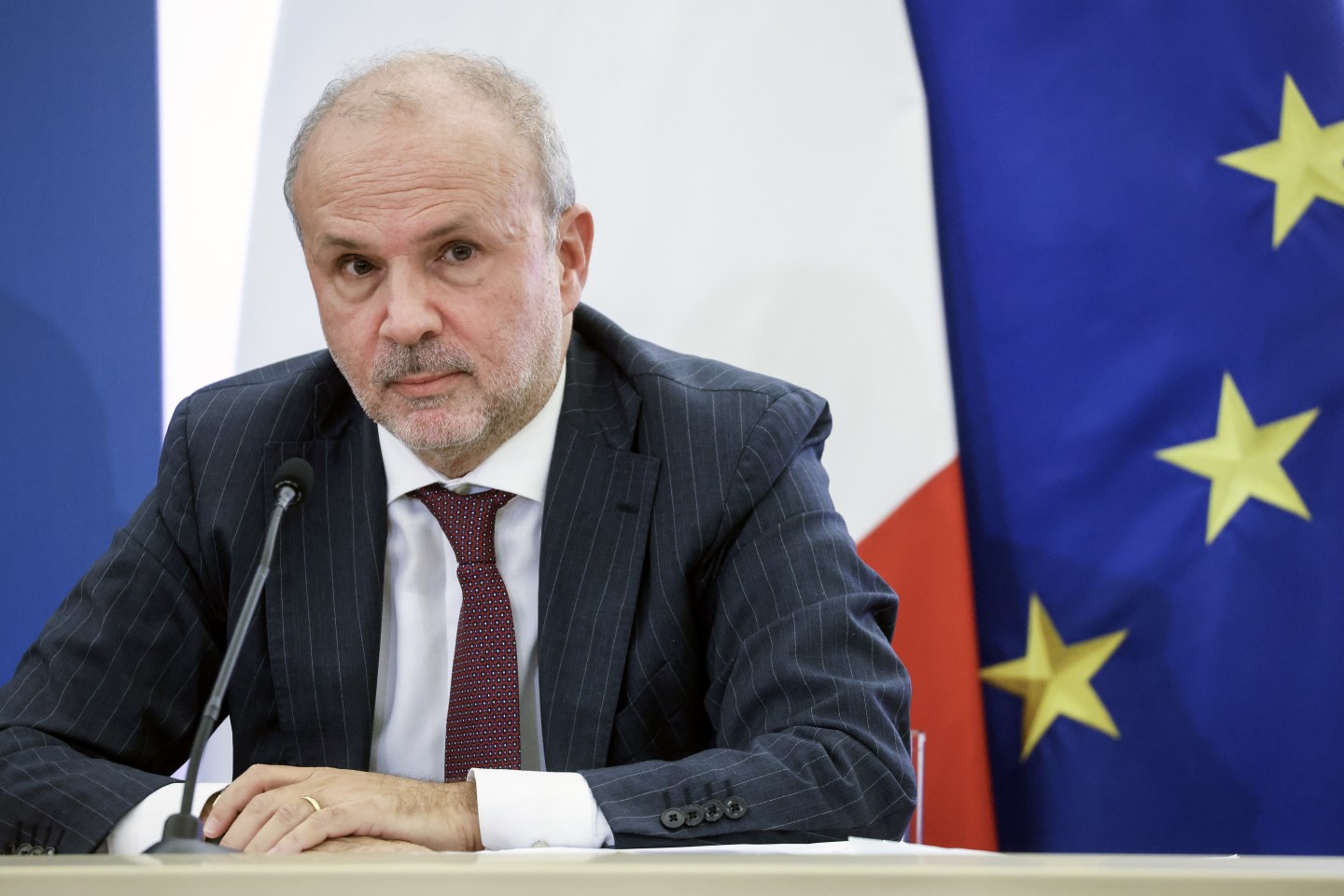 Italian health authorities will begin testing all arrivals from China for Covid after almost half of the passengers on two flights to Milan were found to have the virus.

They are also sequencing the Milan tests to see if there are new variants, the Health Ministry said in a statement. If a new strain is found, officials may impose stricter curbs on travel from the country.

China has seen outbreaks of the virus since the government there abandoned its strict zero-Covid policies. Uncertainty over the scale of the spread has prompted countries, including the US, to consider new restrictions on entry.

Italy’s government is set to discuss the Milan passenger numbers at a cabinet meeting later Wednesday, when Health Minister Orazio Schillaci may present information on the tests.

Most of those who tested positive weren’t showing symptoms. But local media reported that there’s increasing concern among health officials about new Covid variants emerging from China.

Italy was the first European country to be hit hard by Covid in early 2020.

While the high rate of passengers with the virus has put authorities on alert, one factor in Italy’s favor is its high vaccination rate.

More than 80% of people are fully inoculated, according to the World Health Organization, and many have also received booster shots. It’s a similar story across much of Western Europe.

Elsewhere, the UK said it will ensure it has the necessary Covid surveillance in place, but doesn’t have plans to introduce mandatory testing on arrivals from China.

In Germany, health authorities are “closely watching” the situation, according to Health Ministry spokesman Sebastian Guelde.

“We have no indication that a more dangerous mutation has developed in China that would give rise to a declaration of a virus variant area, which would result in corresponding travel restrictions,” he added.

The French health ministry is also monitoring developments, and said it’s “ready to look at all useful measures that could be put in place as a consequence, in collaboration with France’s European partners.”

–With assistance from Kamil Kowalcze, Alonso Soto and Jenny Che.