‘NO INCREASE.’ AMC Entertainment chief says hold my pay raise—and a dozen deputies—with stock down over 70%. 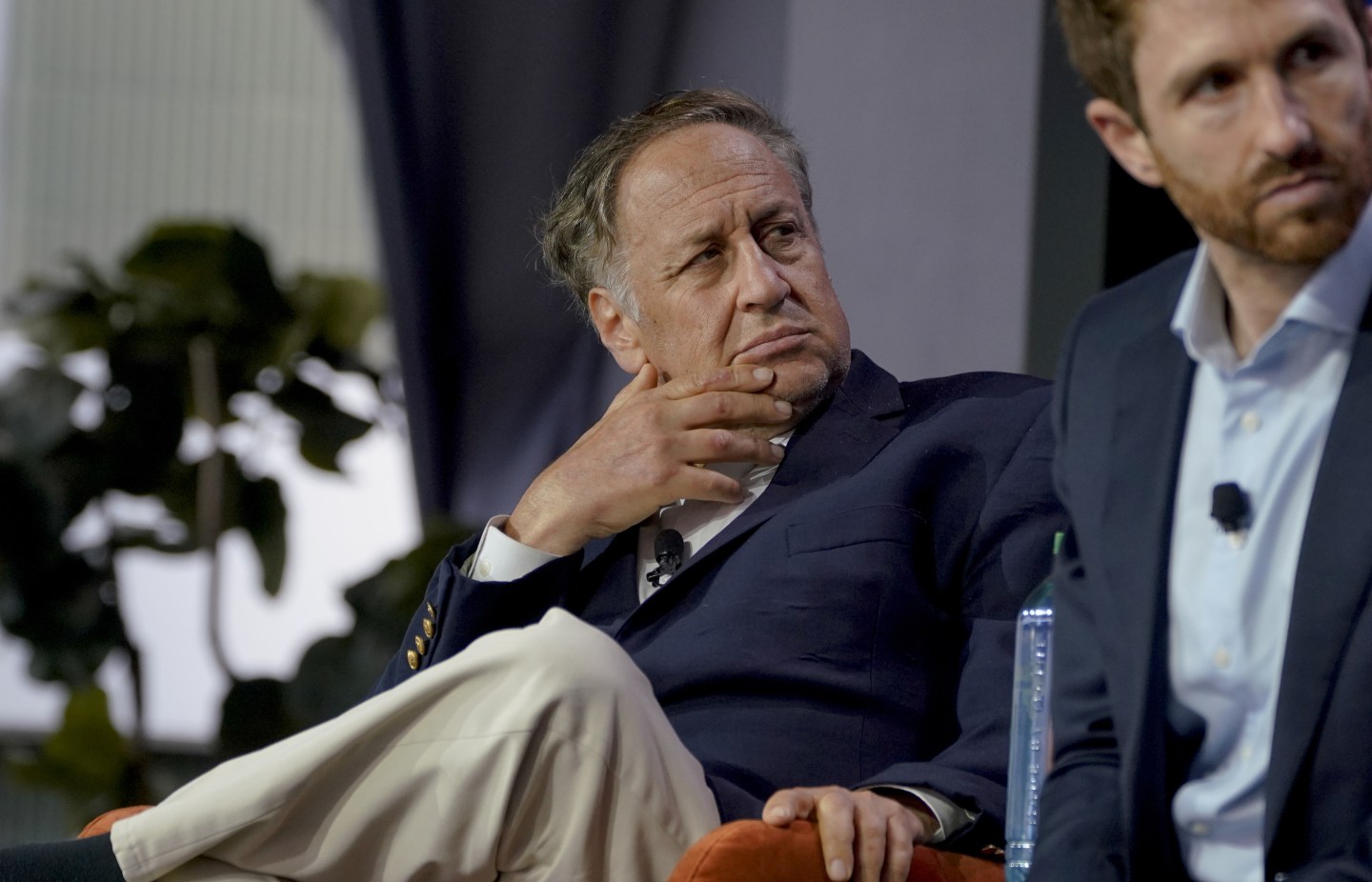 AMC Entertainment Holdings Inc.’s chief executive officer asked the theater chain’s board to freeze his compensation next year, and he’s requested more than a dozen of his top lieutenants to make a similar sacrifice at a time when shareholders have been hurt.

Adam Aron, the CEO, said on Twitter Tuesday he asked the board to hold his cash and stock pay steady for 2023. He earned $18.9 million in salary and other compensation last year, according to filings.

“I do not want ‘more’ when our shareholders are hurting,” Aron tweeted.

The executive said he also asked his most senior officers, 15 to 20 officials, to forgo pay increases in 2023.

North American box-office sales this year are up 68% to $7.23 billion, according to Comscore Inc., bouncing back from lows during the Covid-19 pandemic. But revenue remains below 2019 levels, and AMC lost $685.9 million through nine months of 2022.

The stock fell last week after management announced plans to convert preferred equity units into common shares and execute a 1-for-10 reverse stock split. AMC also raised $110 million through the sale of preferred-equity units to debt holder Antara Capital LP at a weighted average price of 66 cents each, below market value.