The PCE index, an inflation measure closely watched by the Fed, slowed to 5.5% in November 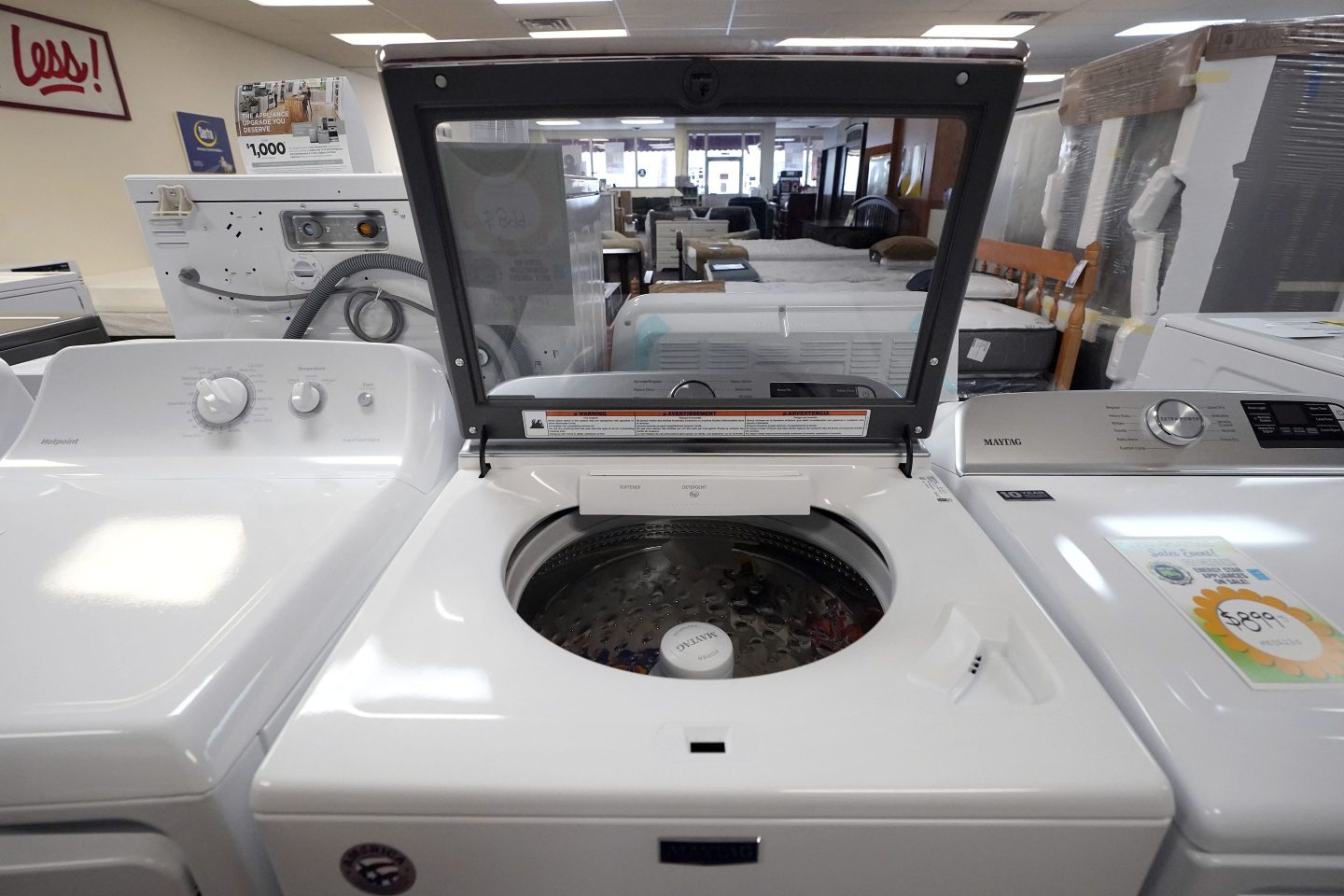 A measure of inflation closely watched by the Federal Reserve slowed last month, another sign that a long surge in consumer prices seems to be easing.

Friday’s report from the Commerce Department showed that prices rose 5.5% in November from a year earlier, down from a revised 6.1% increase in October and the smallest gain since October 2021. Excluding volatile food and energy prices, so-called core inflation was up 4.7% over the previous year. That was also the smallest increase since October 2021.

On a month-to-month basis, prices rose 0.1% from October to November after rising 0.4% the previous month. Core prices rose 0.2%.

Inflation, which began surging a year and a half ago as the economy bounced back from 2020’s coronavirus recession, still remains well above the 2% year-over-year growth the Fed wants to see.

The central bank has raised its benchmark interest rate seven times since March in an attempt to bring consumer prices under control.

Higher prices and borrowing costs may be taking a toll on American consumers. Their spending rose just 0.1% from October to November and didn’t rise at all after adjusting for higher prices.

“We expect a deceleration in household spending as the Fed hikes rates further in 2023,” Rubeela Farooqi, chief U.S. economist at High Frequency Economics, wrote in a research note.

Americans’ after-tax income, however, rose 0.3% in November even after accounting for inflation.

The Fed is believed to monitor the Commerce Department’s inflation gauge that was issued Friday, called the personal consumption expenditures price index, even more closely than it does the Labor Department’s better-known consumer price index. CPI rose 7.1% in November from 12 months earlier, down from June’s 9.1% year-over-year increase, which had been the biggest such jump in four decades.

The PCE index tends to show a lower inflation rate than CPI. In part, that is because rents, which have soared, carry double the weight in the CPI that they do in the PCE.

The PCE price index also seeks to account for changes in how people shop when inflation jumps. As a result, it can capture, for example, when consumers switch from pricey national brands to cheaper store brands.