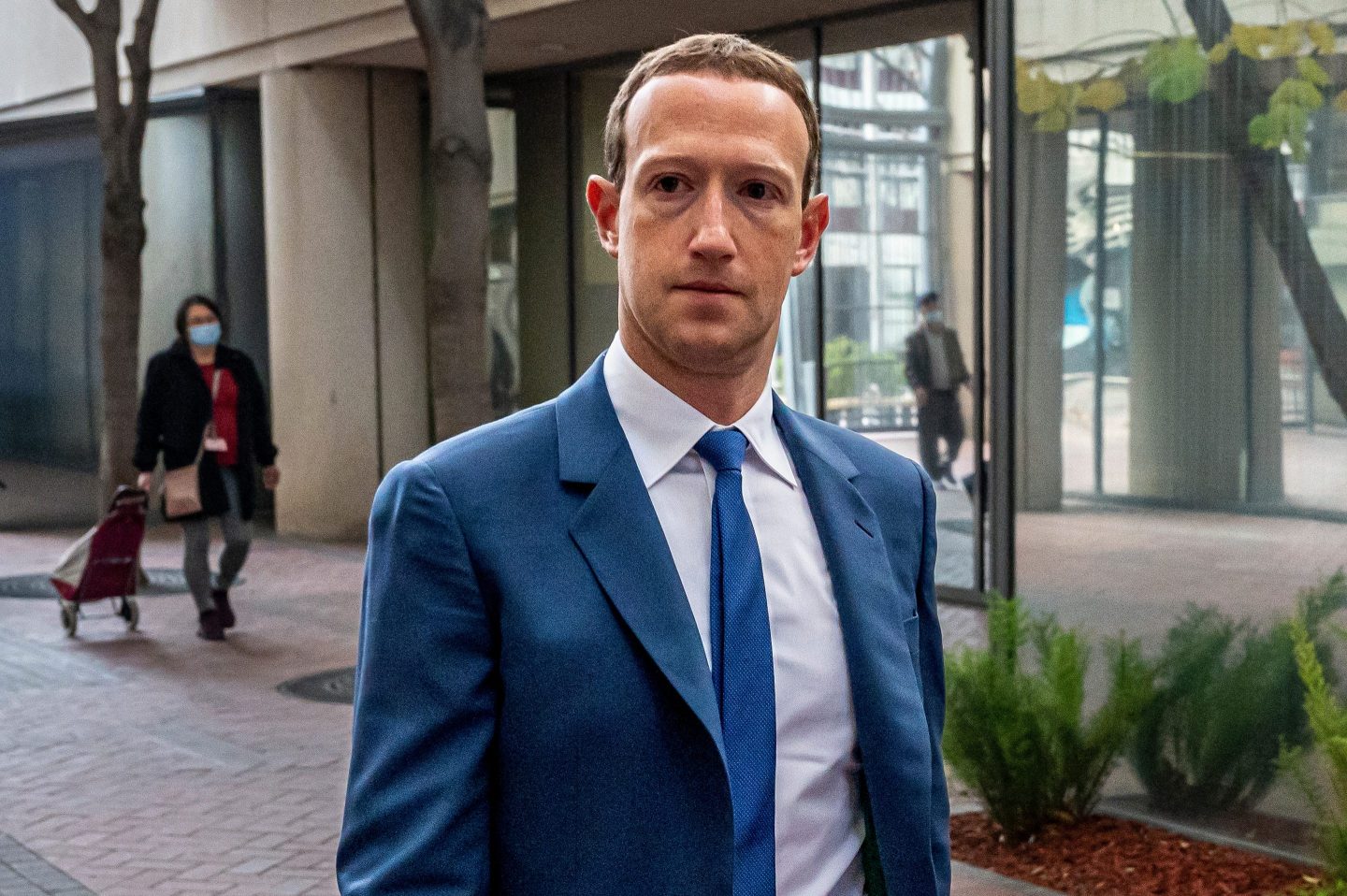 It’s “the largest recovery ever achieved in a data privacy class action and the most Facebook has ever paid to resolve a private class action,” the plaintiffs said in a court filing late Thursday.

The settlement brings Meta a step closer to resolving the 2018 suit brought by Facebook users after it was revealed that the UK research firm connected to Donald Trump’s 2016 campaign for president gained access to the data of as many as 87 million of the social media network’s subscribers. The agreement requires the approval of a federal judge overseeing the suit.

Lawyers for the consumers had steadily gained leverage to pry into the company’s internal records to back up their claims that Facebook failed to safeguard their personal data. Facebook’s parent company could have been on the hook for hundreds of millions of dollars more had it gone to trial and lost the case.

“We pursued a settlement as it’s in the best interest of our community and shareholders,” Meta said in an emailed statement. “Over the last three years we revamped our approach to privacy and implemented a comprehensive privacy program. We look forward to continuing to build services people love and trust with privacy at the forefront.”

Since the case was filed, Facebook has stopped allowing third parties to access data about users through their friends, plaintiffs said in a court filing detailing the settlement. The company has also strengthened its ability to restrict and monitor how third parties acquire and use Facebook users’ information, and improved its methods for telling users what information Facebook collects and shares about them, according to the filing.

Last month, Google agreed to pay a total of $391.5 million to 40 US states to resolve a probe into controversial location-tracking practices in what state officials called the largest such privacy settlement in US history. Separately, a judge last month approved a $90 million Meta deal to settle a suit over the use of browser cookies and Facebook’s “Like” button to track user activity.

Meta said in an August court filing that it had agreed to settle the Cambridge Analytica suit, but no terms were revealed at the time. A filing a month earlier showed Meta Chief Executive Officer Mark Zuckerberg would have to sit for as long as six hours of questioning by plaintiffs’ lawyers. The same filing indicated former Chief Operating Officer Sheryl Sandberg would have to testify as well.

Facebook had argued it disclosed its practices in user agreements. It had also said that anyone sharing their information on a social network shouldn’t count on holding onto their privacy.