Alameda CEO Caroline Ellison says she and Sam Bankman-Fried knowingly misled FTX lenders: ‘I knew that it was wrong’ 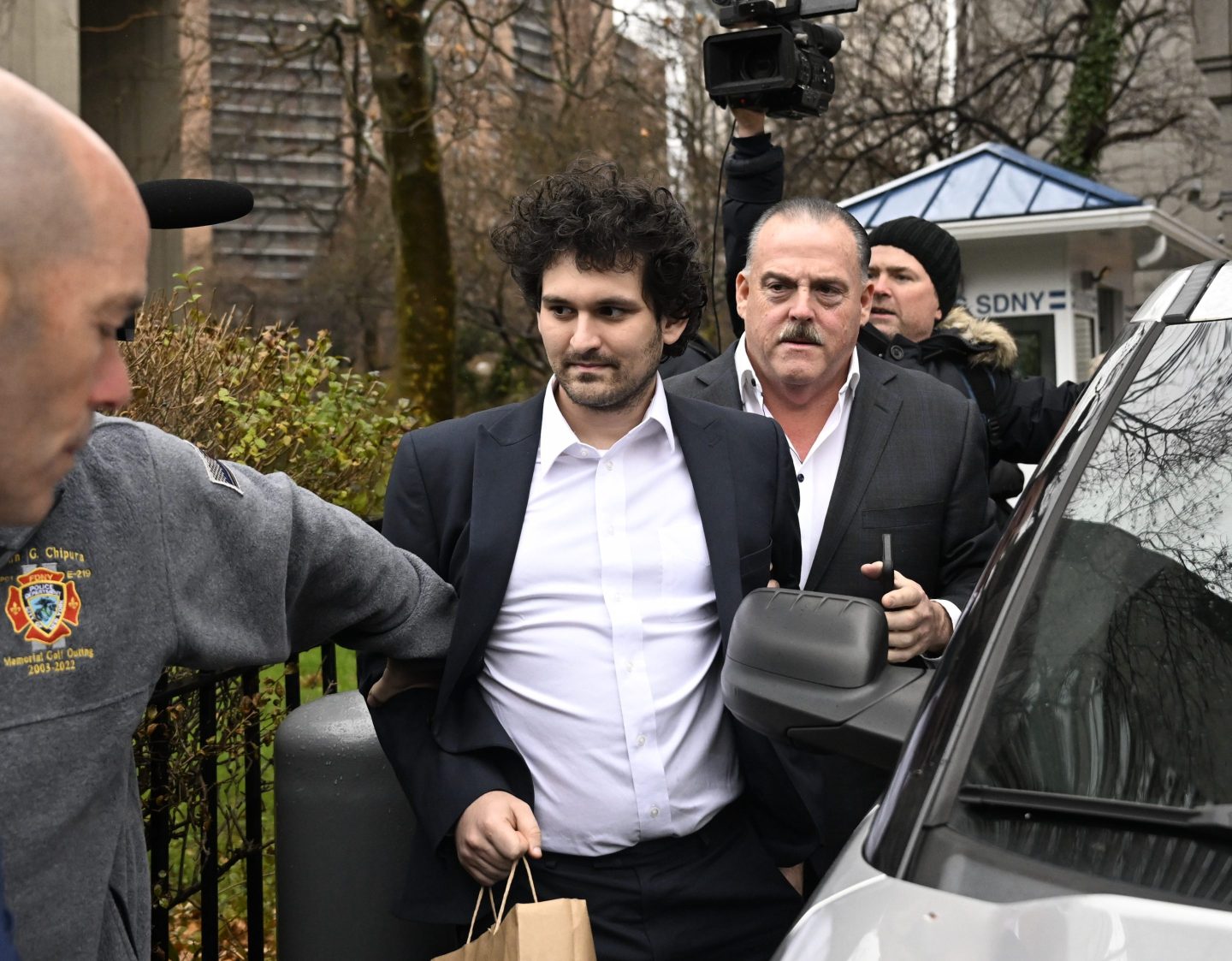 Former Alameda Research CEO Caroline Ellison said she and FTX co-founder Sam Bankman-Fried knowingly misled lenders about how much the now-bankrupt trading firm was borrowing from the cryptocurrency exchange.

Ellison gave her first public account of her actions in a Dec. 19 plea hearing in Manhattan federal court. “I knew that it was wrong,” she said, according to a transcript of the hearing. FTX co-founder Gary Wang also gave a statement that day.

“From 2019 through 2022, I was aware that Alameda was provided access to a borrowing facility on FTX.com, the cryptocurrency exchange run by Mr. Bankman-Fried,” Ellison said. “In practical terms, this arrangement permitted Alameda access to an unlimited line of credit without being required to post collateral, without having negative balances and without being subject to margin calls on FTX.com’s liquidation protocols.”

Bankman-Fried, 30, is charged with orchestrating a years-long fraud in which he used billions of dollars of FTX customer funds for personal expenses and high-risk bets through Alameda. In interviews following FTX’s bankruptcy, Bankman-Fried repeatedly said he was unaware of what went on at Alameda, a defense undermined by the statements from Wang and Ellison.

Ellison and Wang have pleaded guilty to fraud charges and are cooperating with Manhattan federal prosecutors. A representative for Bankman-Fried did not immediately return a request for comment on the statements from Wang and Allison. The former FTX chief executive officer was released on a $250 million bond on Thursday.

According to Ellison, “if Alameda’s FTX accounts had significant negative balances in any particular currency, it meant that Alameda was borrowing funds that FTX’s customers had deposited on the exchange.”

She said she and Bankman-Fried agreed to conceal this arrangement from lenders and crafted false financial statements to hide the amount of Alameda’s borrowing, including billions in loans made out to FTX executives.

In his own plea hearing, Wang said he was “directed” to make changes to the FTX platform’s code that he knew would give Alameda special privileges, and that misrepresentations were being made to customers and investors. Wang was the Chief Technology Officer at FTX.

“I knew what I was doing was wrong,” Wang said, according to the transcript.

Ellison had previously denied that Alameda received any special treatment from FTX. “We’re arm’s length and don’t get any different treatment from other market makers,” Ellison told Bloomberg News in an interview over the summer.

Prosecutors said they are using witness testimony, digital communications on apps like Signal and Slack, letters to investors and lenders as well as software and databases associated with the collapsed FTX empire to build their case.