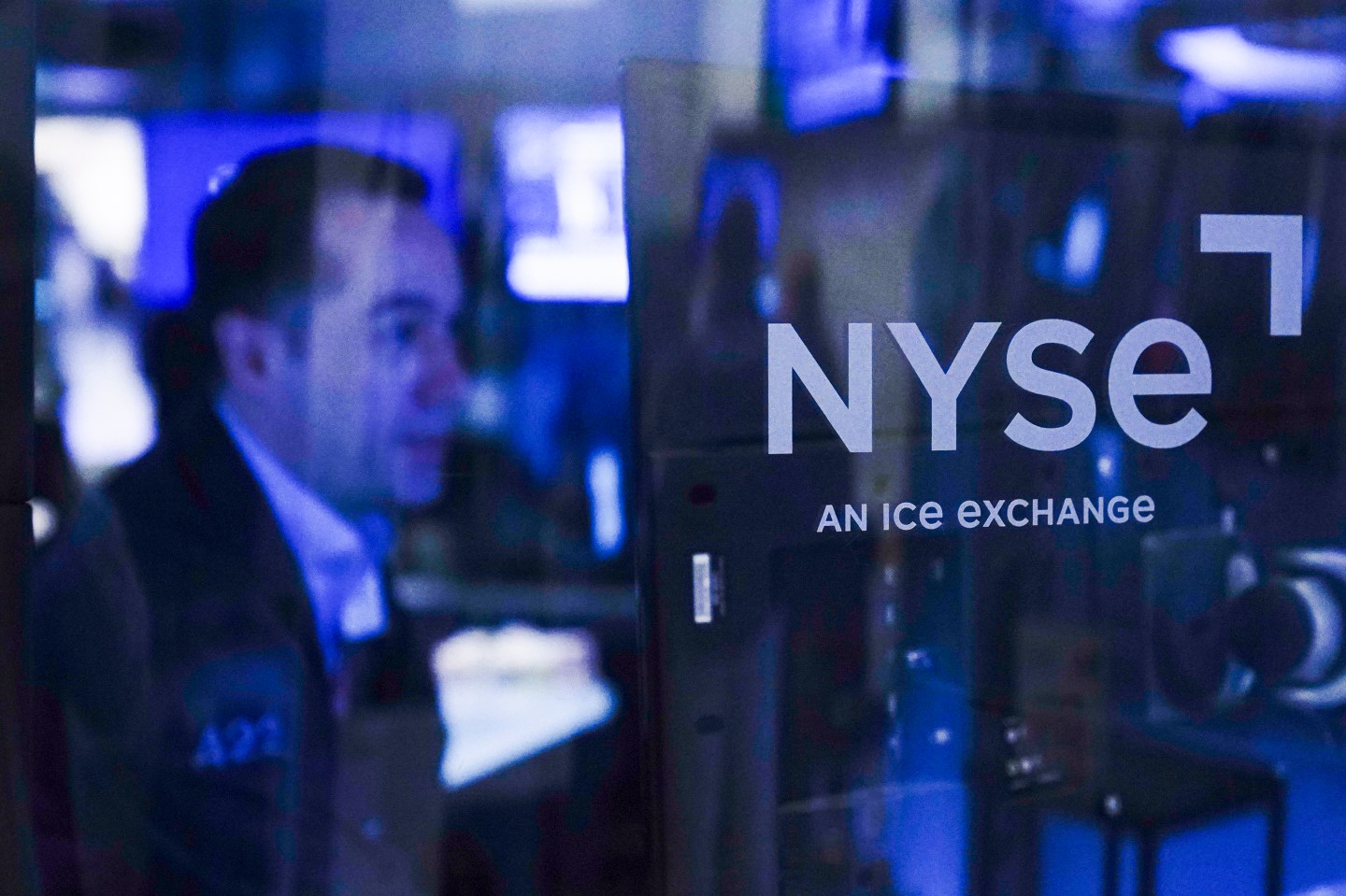 Wall Street’s worries about higher interest rates are weighing on stocks Thursday, following some stronger-than-expected reports on the U.S. economy.

Usually, good data on the economy would be positive for markets, particularly when worries are high about a possible recession looming. But Thursday’s reports suggested the Federal Reserve may indeed follow through on its pledge to keep hiking interest rates and to hold them at a high level for a while in order to get inflation under control.

The Fed is particularly worried about a still-strong job market giving more oxygen to inflation, which has come down a bit in recent months but remains close to its highest level in decades. One report on Thursday indicated employers laid off fewer workers last week than expected, while a separate report showed that the broad U.S. economy grew more strongly during the summer than forecast.

The reports forced a reminder of a longstanding mantra on Wall Street: Don’t fight the Fed. When it’s raising interest rates, the Fed is intentionally slowing the economy and increasing the risks of a potential recession. Higher rates also drag down on prices for stocks and other investments.

High-growth technology stocks have taken some of the year’s worst hits because they’re seen as some of the most vulnerable to rising rates. A discouraging profit report from chipmaker Micron Technology cast even more of a pall on the industry Thursday.

Micron fell 2.8% after it gave a weaker forecast for upcoming earnings than analysts expected as it faces softening demand.

Electric vehicle maker Tesla has also felt big pain from rising interest rates, though it’s also dealing with issues specific to itself and its CEO, Elon Musk. It tumbled 8.1%, bringing its loss for the year to 64%. It’s taking the rare step of offering discounts on its two top-selling models through year’s end, an indication demand is slowing.

Worries are rising broadly about corporate profits across industries, which are contending with the weight of higher interest rates, still-high inflation and rising costs rise due to payroll and other expenses. A drop-off in corporate profits in 2023 could knock out another support for stocks, after profits strengthened through much of 2022.

Used-auto retailer CarMax dropped 3.7% after it reported much weaker profit for its latest quarter than analysts expected.

Trading has been topsy turvy across Wall Street recently as reports paint a mixed portrait of the economy.

The housing industry and other areas of the economy whose fortunes are closely tied to low interest rates have already shown sharp downturns. But consumer confidence has strengthened recently, offering hope for the biggest and most important part of the economy: consumer spending.

Inflation has been moderating since peaking in the summer, which at times has raised hopes on Wall Street that the Fed may back off its tough talk on interest rates. But Fed officials continue to hammer the message that they’ll hike rates further in 2023 and don’t envision a cut to rates before 2024.

The Fed has already hiked its key overnight rate up to its highest level in 15 years, after it began the year at a record low of roughly zero. That has a growing number of economists and investors are predicting a recession will hit the U.S. economy in 2023.

And the Fed is just one of many central banks around the world hiking rates at an explosive clip. Even the Bank of Japan, which has been a holdout in keeping interest rates super-low this year, this week made moves that would allow some rates to rise a bit.

The yield on the two-year U.S. Treasury, which tends to track expectations for Fed action, rose to 4.25% from 4.22% late Wednesday.

The 10-year yield, which helps dictate rates for mortgages and other economy-setting loans, held steady at 3.67%.