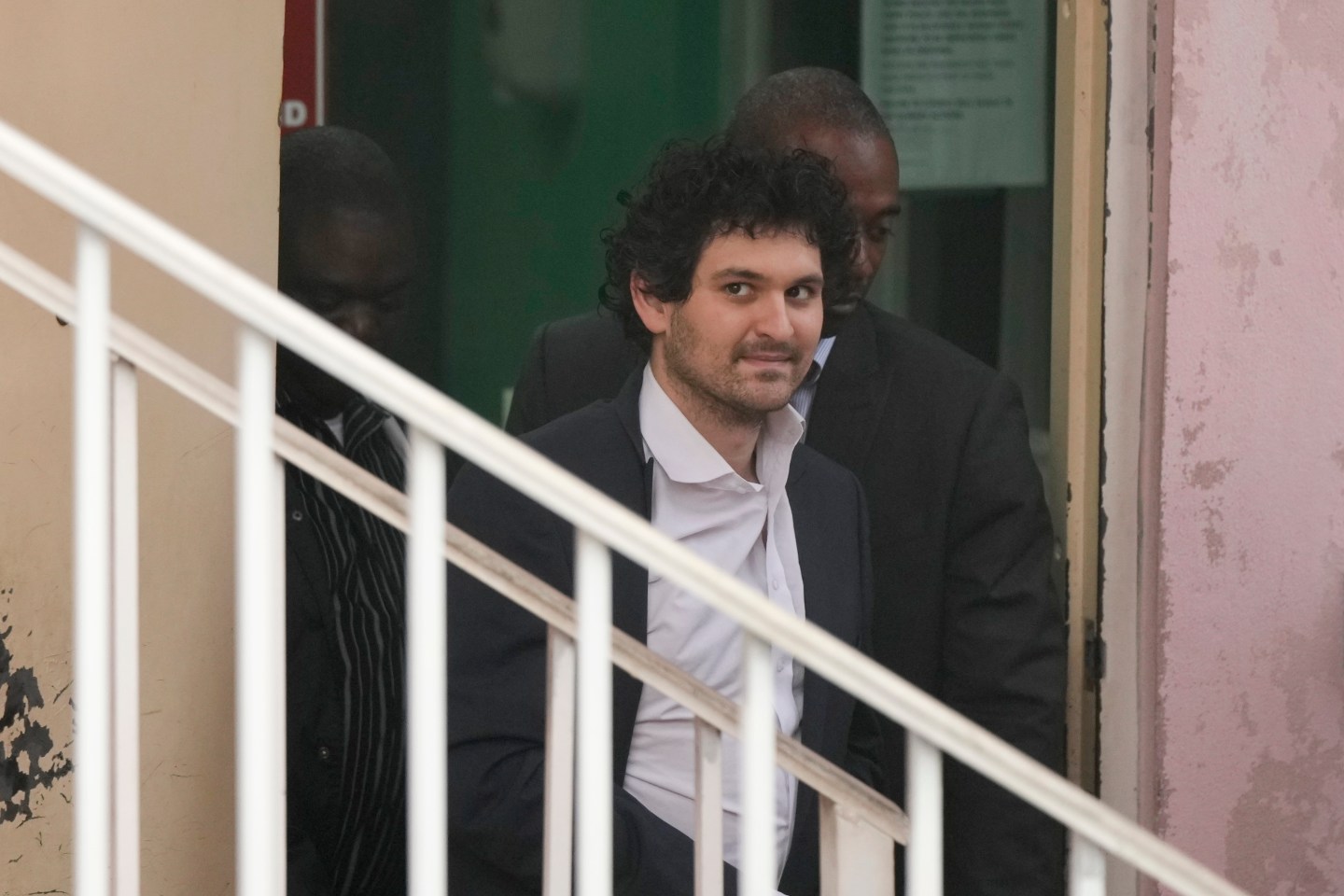 The cryptocurrency entrepreneur Sam Bankman-Fried was expected to make his initial U.S. court appearance Thursday on charges that he swindled investors and looted customer deposits on his FTX trading platform.

Bankman-Fried, arrested in the Bahamas last week, was flown to New York late Wednesday after deciding not to challenge his extradition.

While he was in the air, the U.S. attorney in Manhattan announced that two of Bankman-Fried’s closest business associates had also been charged and had secretly pleaded guilty.

U.S. Attorney Damian Williams said in a video statement that both were cooperating with investigators and had agreed to assist in any prosecution. He warned others who enabled the alleged fraud to come forward.

“If you participated in misconduct at FTX or Alameda, now is the time to get ahead of it,” he said. “We are moving quickly, and our patience is not eternal.”

Prosecutors and regulators contend that Bankman-Fried, 30, was at the center of several illegal schemes to use customer and investor money for personal gain. He faces the possibility of decades in prison if convicted on all counts.

In a series of interviews before his arrest, Bankman-Fried said he never intended to defraud anyone.

Bankman-Fried is charged with using money, illicitly taken from FTX customers, to enable trades at Alameda, spend lavishly on real estate, and make millions of dollars in campaign contributions to U.S. politicians.

FTX, founded in 2019, rode the crypto investing phenomenon to great heights quickly, becoming one of the world’s largest exchanges for digital currency. Seeking customers beyond the tech world, it hired the comic actor and writer Larry David to appear in a TV ad that ran during the Super Bowl, hyping crypto as the next big thing.

Bankman-Fried’s crypto empire, however, abruptly collapsed in early November when customers pulled deposits en masse amid reports questioning some of its financial arrangements.