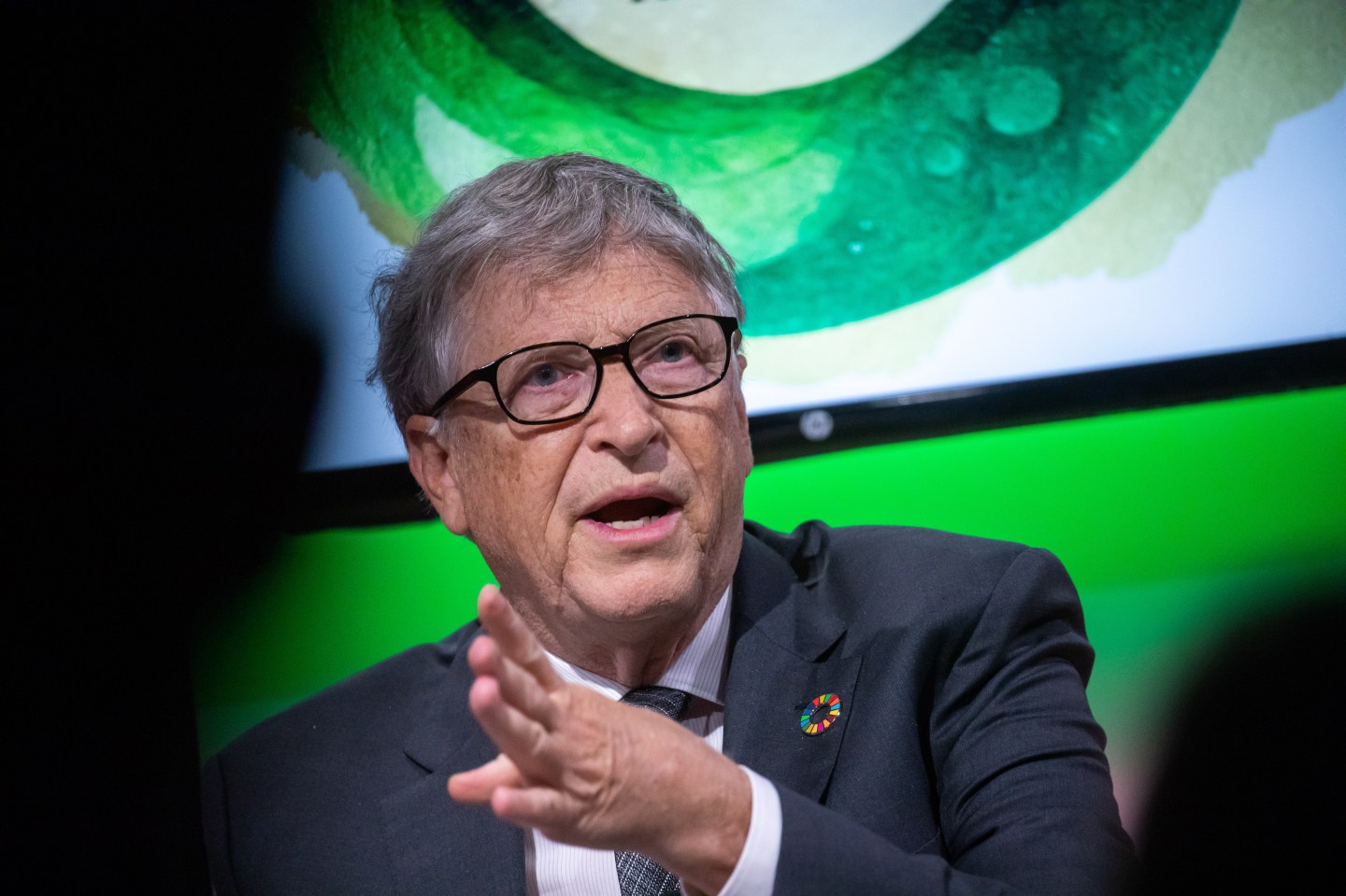 After years of depending on foreign imports for its clean-energy supplies, the US is on the verge of a revival in domestic cleantech manufacturing. A key product: energy storage for the country’s grids and electric vehicles. The support of West Virginia Senator Joe Manchin was critical to the passage of the climate law, known as the Inflation Reduction Act.

Form Energy is developing storage that’s intended to last far longer than the four-hour batteries that are slowly being added to US electric systems, potentially for days at a time. Such technology could speed the energy transition by making grids less vulnerable to the whims of wind and solar power — thus eliminating an advantage coal and gas have enjoyed over renewables.

The company expects to start construction of the Weirton-based factory in 2023 and begin manufacturing in 2024, according to a statement Thursday. It’s forecast to create at least 750 jobs.

The Massachusetts-based company has attracted considerable investor interest thanks to its promised innovation in battery technology. To make its cells, the startup plans to use iron, a more readily available material than lithium-ion. ArcelorMittal SA, the steel and mining giant, has invested alongside top-tier climate technology funds.

Form Energy has previously said that it will spend less than $6 per kilowatt-hour of storage for its battery cell system, a steep cut that would make its offering competitive with fossil-fuel plants.