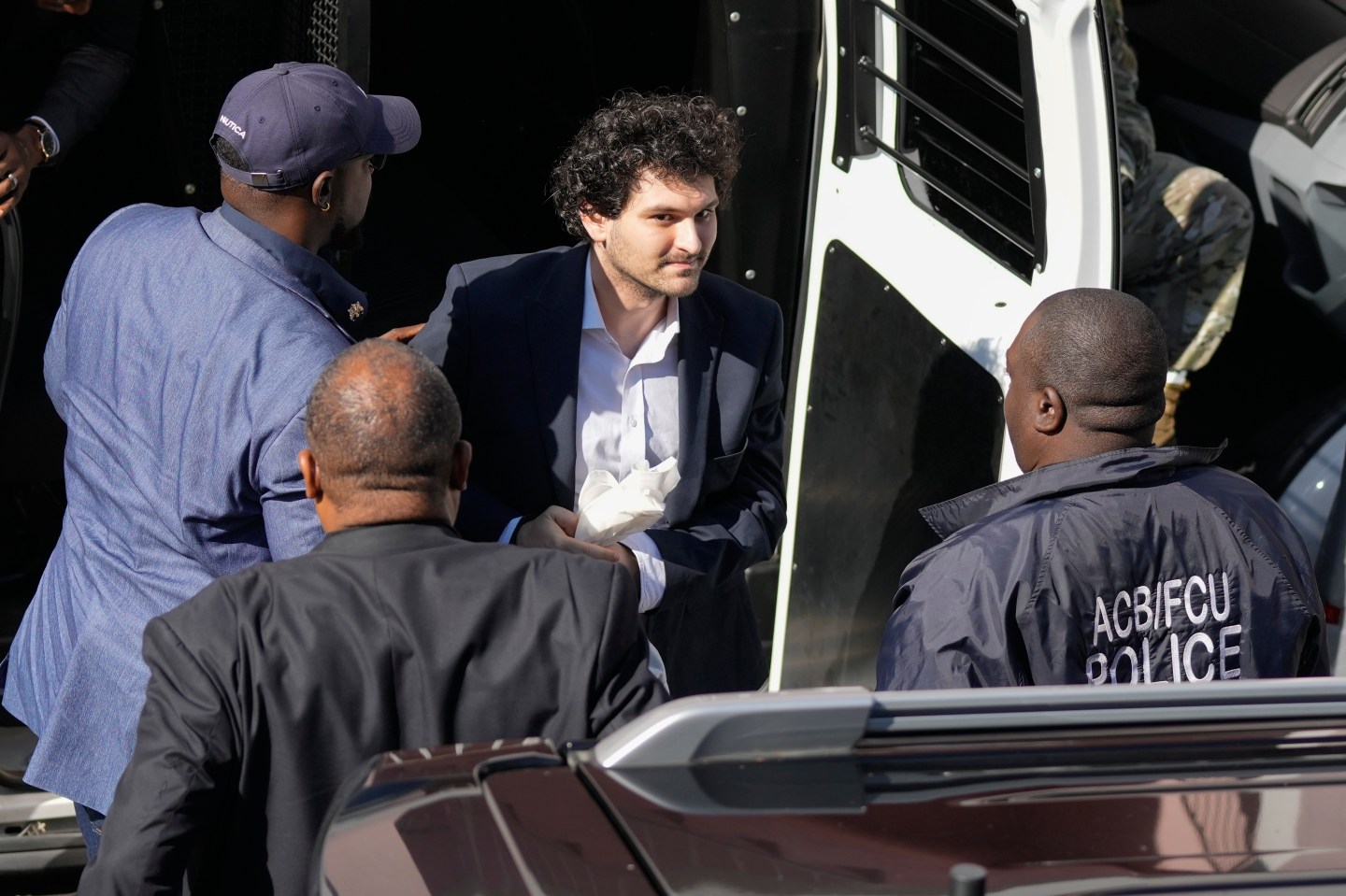 FTX founder Sam Bankman-Fried, center, is escorted from a Corrections Department van as he arrives at the Magistrate Court building for a hearing, in Nassau, Bahamas, Wednesday, Dec. 21, 2022.
AP Photo/Rebecca Blackwell

Sam Bankman-Fried told a Bahamian court Wednesday that he has agreed to be extradited to the U.S. to face criminal charges related to the collapse of cryptocurrency exchange FTX.

The former FTX CEO appeared at a Magistrate’s Court and is expected to head to Odyssey Aviation to return to the United States, according to Bahamian news organization Our News.

Bahamian authorities arrested Bankman-Fried last week at the request of the U.S. government. U.S. prosecutors allege he played a central role in the rapid collapse of FTX and hid its problems from the public and investors. The Securities and Exchange Commission said Bankman-Fried illegally used investors’ money to buy real estate on behalf of himself and his family.

The 30-year-old could potentially spend the rest of his life in jail.

Bankman-Fried was denied bail Friday after a Bahamian judge ruled that he posed a flight risk. The founder and former CEO of FTX, once worth tens of billions of dollars on paper, is being held in the Bahamas’ Fox Hill prison, which has been has been cited by human rights activists as having poor sanitation and as being infested with rats and insects.

Once he’s back in the U.S., Bankman-Fried’s attorney will be able to request that he be released on bail.