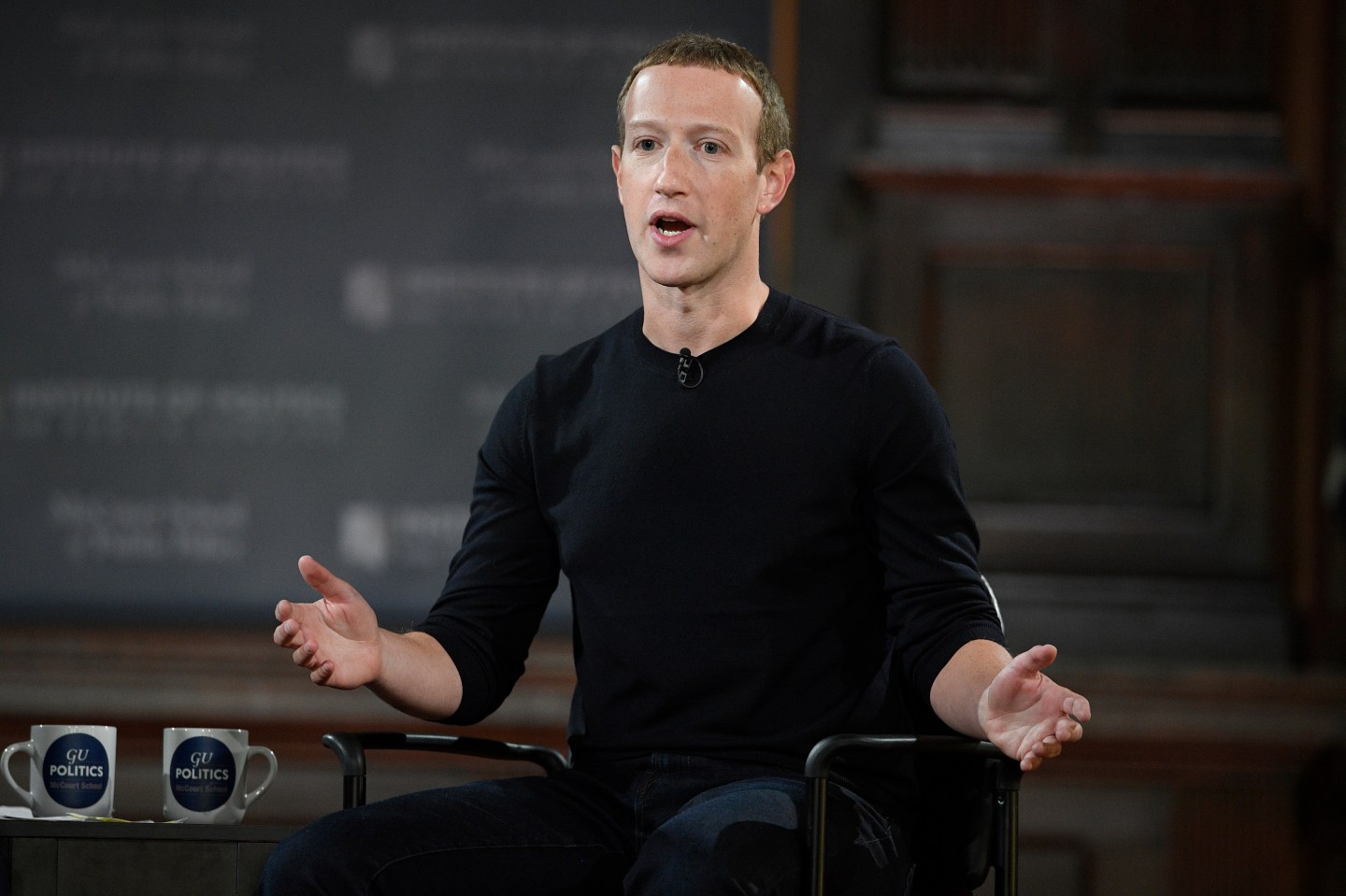 Mark Zuckerberg, the CEO of Facebook’s parent company Meta, took the witness stand Tuesday in a trial over U.S. antitrust regulators’ effort to stop the tech giant from buying a virtual reality startup called Within Unlimited.

At issue is whether Meta’s acquisition of the small company that makes a VR fitness app called Supernatural will hurt competition in the emerging virtual reality market. If the deal is allowed to go through, the Federal Trade Commission argues, it would violate antitrust laws and dampen innovation, hurting consumers who may face higher prices and fewer options outside platforms controlled by Meta Platforms Inc.

Meta, meanwhile, wants to poke holes in the FTC’s argument that there even exists a distinct market for what the FTC calls “VR dedicated fitness apps.”

During his testimony, Zuckerberg seemed to play down the notion that fitness is a distinct, top category in VR. He said, while fitness is one “use case” for virtual reality, other uses — namely games, communication and socializing and work — have been the primary ones that Meta has been focusing on.

“While we focused on a number of use cases,” Zuckerberg said, there was a common order of popularity — with games, social and work as the top three and “sort of a longer tail” of other uses for VR that includes fitness.

Whether or not VR fitness apps are a distinct market is key in the case because the FTC is arguing that Meta’s entry into this space through the Within acquisition would stifle competition. If there’s no defined market, it becomes more difficult to prove that case.

The FTC, however, argues that not only is Meta a potential entrant into this market, but that it had the resources and ability to create its own VR fitness app instead of acquiring the top independent player in the market.

FTC lawyer Abby Dennis pointed out that in Facebook’s early days, the company Zuckerberg founded in his Harvard dorm room rejected acquisition offers from a host of big tech companies — including Google, Yahoo and Microsoft.

“You would agree with me that Facebook continued to successfully innovate even though it never got acquired?” she asked Zuckerberg, who replied affirmatively.

And “the reason why Facebook has been able to succeed for 20 years is because it continues to innovate even though it never got acquired?” she continued, and Zuckerberg responded, “Yes.”

But the Meta CEO later testified that even though his company was “looking at” developing its own VR fitness app before deciding to acquire Within Unlimited in 2021, the business environment has changed and “there is almost no chance” it would start such a project today.

Meta, like other companies reliant on online advertising for revenue, saw a big business boost during the pandemic lockdown when people were staying home glued to their phones and computers. But that didn’t last. Online ad spending is on the decline, competition, notably from rival TikTok, is growing, and Meta recently laid off 13% of its workforce.

Given the current business and economic environment, Zuckerberg said that if Meta had started a project to build a VR fitness app and “it didn’t have any traction,” it would have likely canceled it.

The case, expected to wrap up Tuesday, is being heard by U.S. District Judge Edward Davila, who also oversaw the trial of disgraced Theranos founder Elizabeth Holmes and her partner Ramesh “Sunny” Balwani. Both were sentenced to over a decade in prison for their roles in the company’s blood-testing hoax.