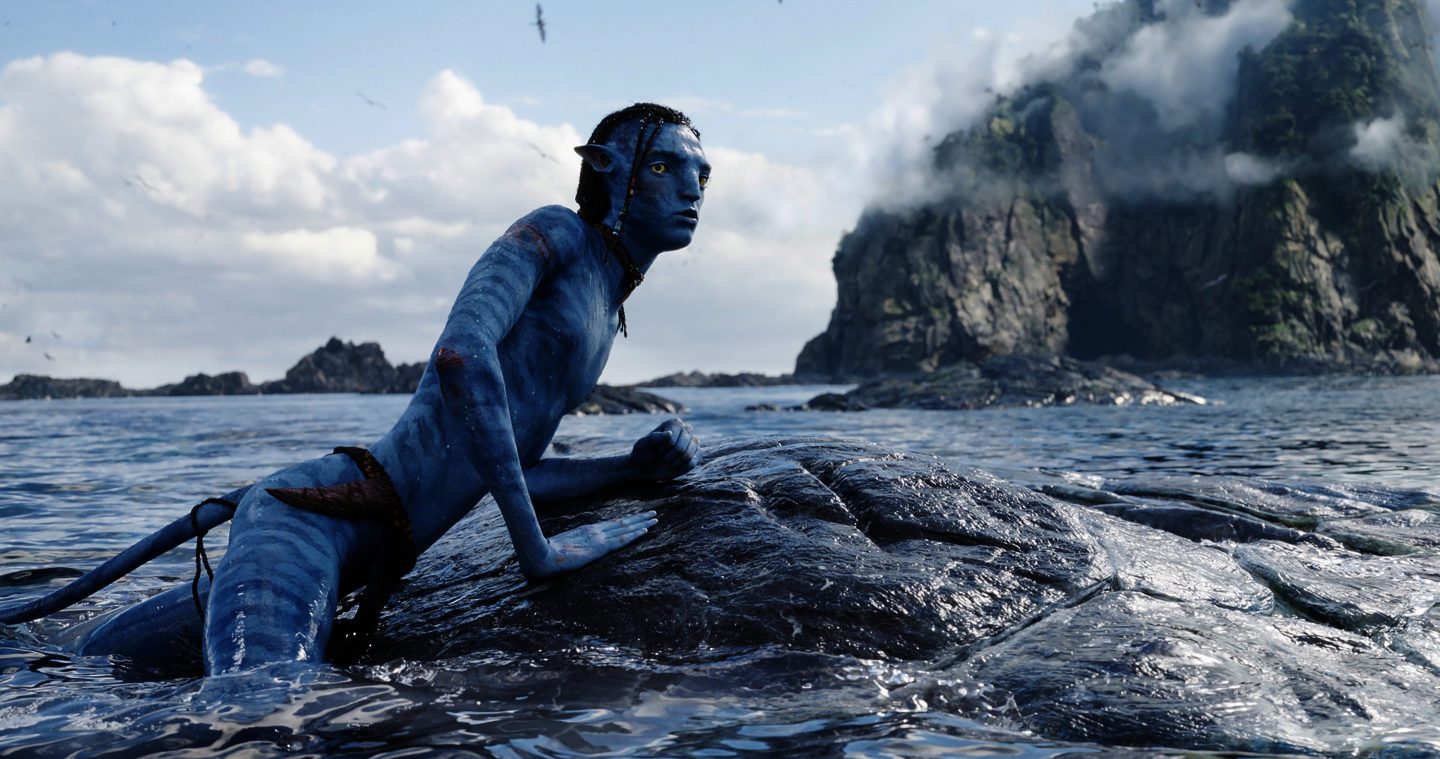 A scene from "Avatar: The Way of Water."
20th Century Studios—AP

“Avatar: The Way of Water” didn’t make quite as big of a splash as many assumed it would, but James Cameron’s big budget spectacle still helped breathe life into the box office this weekend. The sequel earned $134 million from North American theaters and $300.5 million internationally for a $434.5 million global debut, according to studio estimates on Sunday.

It tied with “The Batman” as the fourth highest domestic debut of the year, behind “Doctor Strange in the Multiverse of Madness” ($187.4 million in May), “Black Panther: Wakanda Forever” ($181 million in November), and “Thor: Love and Thunder” ($144.2 million in July).

Expectations were enormous for “Avatar 2,” which carried a reported price tag of over $350 million, the pressure of following up the highest grossing film of all time (thanks in part to various re-releases) over a decade later and the daunting task of propping up an exhibition business that’s still far from normal. Everything “Avatar” is oversized, though: the Na’vi characters, the runtime (a staggering three hours and 12 minutes), the technical advancements and the release strategy from 20th Century Studios and The Walt Disney Co.

The film began its international rollout on Wednesday and debuted in North America on Thursday evening. Domestically, “Avatar: The Way of Water” was released in 4,202 theaters on over 12,000 screens, 400 of which were IMAX 3D. The studio and filmmakers bet big on the draw, and higher prices, of the 3D format and premium large screens.

By the end of Friday, “Avatar: The Way of Water” had already earned $53 million in the U.S. and Canada and $180.1 million globally, aided by a China release — the first major Hollywood release in the country since “Minions: The Rise of Gru” in August. It blows “Avatar’s” $26.7 million first day in 2009 out of the water, though that didn’t include Thursday previews.

As with many ambitious Cameron projects, from “Titanic” to the first “Avatar,” nerves were high for the costly sequel, one of the most expensive of all time, which began production five years ago. It faced repeated delays and weathered The Walt Disney Co’s acquisition of 21st Century Fox in 2019. It’s also one of four “Avatar” sequels Cameron had in mind. Filming on the third movie, which shot simultaneously with “The Way of Water,” is done, with an expected release in December 2024.

In the 13 years since the first film, “Avatar” has also been the butt of jokes for the perception that the biggest movie of all time, one that has made nearly $3 billion, has left a relatively minor footprint in the culture. But even so, critics have largely been on board with “The Way of Water,” not just for the visuals but also for improving on the story of the first. It holds a 78% positive rating from critics on Rotten Tomatoes.

“Avatar: The Way of Water” has the benefit of a holiday corridor that is, relatively speaking, lacking in major blockbuster-style movies. Next week sees the debut of Damien Chazelle’s “Babylon” and the family-friendly “Puss in Boots: The Last Wish.”

The hope is that audiences will continue seeking “Avatar 2” out for weeks and months to come, similar to the first movie.