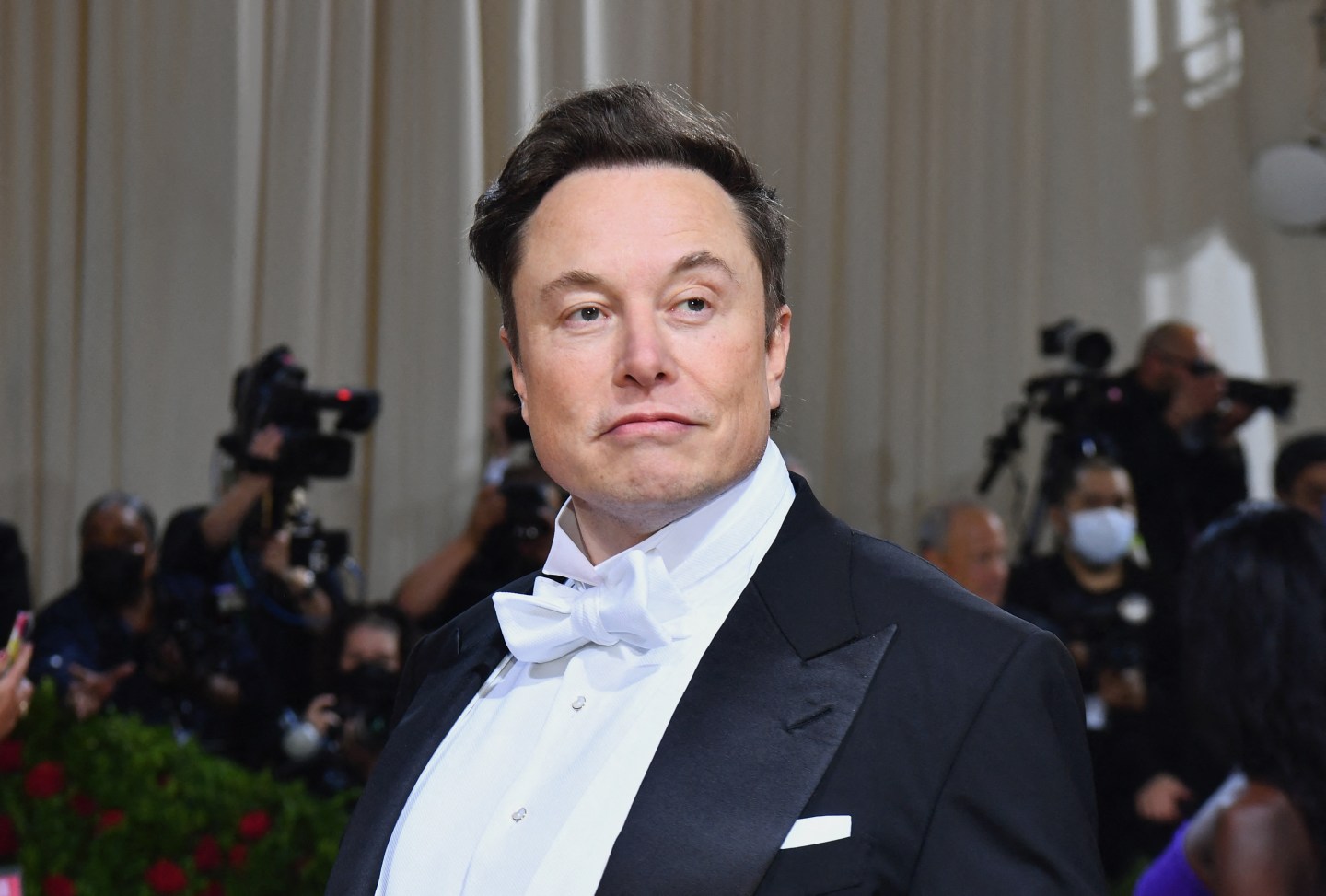 Elon Musk arrives for the 2022 Met Gala at the Metropolitan Museum of Art on May 2, 2022, in New York.
ANGELA WEISS/AFP via Getty Images

Twitter Inc. was sued by one of its software suppliers for allegedly refusing to honor a multiyear, multimillion-dollar contract, the latest complaint suggesting that new management under Elon Musk is burning relations with business partners.

Imply Data Inc. claims that after paying invoices totaling about $4.4 million under a contract for proprietary software services that runs until 2024, Twitter didn’t pay its Nov. 30 quarterly bill and “disclaimed any obligation to pay any future invoices,” according to the complaint filed in San Francisco state court. Imply estimated its damages at more than $8 million.

Just a week ago, Twitter was sued by a private jet provider for refusing to pay about $200,000 for two flights taken by it former chief marketing officer as Musk was preparing to close his $44 billion acquisition of the social media platform.

It’s been a tumultuous time for the company under Musk’s leadership, with mass layoffs, an exodus of advertisers and departures from the platform by high-profile users as well as suspensions of journalists critical of Musk. As bills have mounted, Musk has asked staff to renegotiate prices with vendors and suppliers, threatening to throw around the weight of his other companies if things don’t go his way, Bloomberg Businessweek reported this week.

Imply, which was founded in 2015 and is based in Burlingame, California, said its lawsuit marks an “egregious example” of Twitter’s refusal to pay what it owes other companies “without good cause.”

In the suit, Imply said that prior to Musk’s arrival, Twitter paid the software company more than $10 million over four years and “has always been very pleased with Imply’s product and its related maintenance and support services.” A decision was made in mid-2021 to extend their contract another three years.