Gen Z and younger millennials are making millions building slime empires, some plan to use to retire early 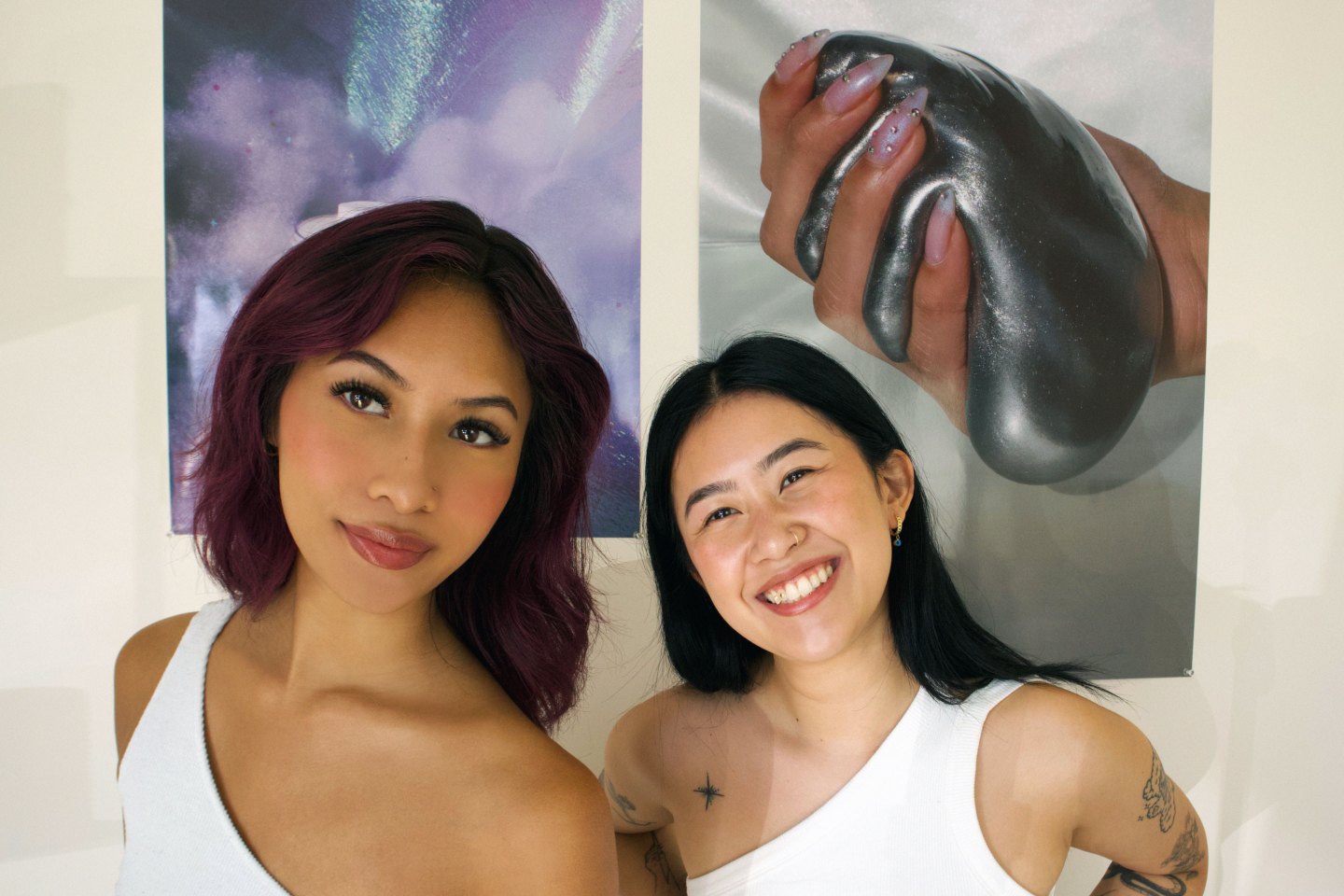 Whether you call it goo, Gak, or putty, slime has always been a fan favorite among children, reigning supreme alongside other perennial favorites like dinosaur-shaped chicken nuggets or Pokémon cards.

But slime is no longer just for kids: While it’s been around for decades, social media has thrust it once again into the spotlight. The childhood preoccupation has experienced a renaissance on TikTok, surging in popularity over the past few years. Videos depicting waterfalls of translucent bright pink slime or hyper-realistic pies and fruits made of putty have reeled in users, who have viewed #slime videos on the platform 77.2 billion times.

For many, watching videos of TikTokers making slime creates an autonomous sensory meridian response (ASMR), something that often creates a feeling of relaxation and could potentially help people with anxiety. Some go as far as purchasing slime, as it offers a sensory play that helps with stress relief.

Profiting off it all are Gen Zers and younger millennials who started running slime shops in their teens before it became an internet sensation. Many of them started their businesses in the 2010s and are now making a living off the stress-relieving material. Some are set to rake in over $1 million in annual revenue this year thanks to their millions of followers, with their sights set on retiring early.

That’s the dream for Christine Ly, who first started selling slime in 2016 as a way to decompress—she didn’t set out to build a small-business empire. At the time, she was an 18-year-old college student working a minimum wage job as an accountant. Slime became her creative outlet.

Homemade slime is typically made with glue, borax, and baking soda, among other ingredients. Ly started making a thick, dough-like slime known as butter slime, and uploaded an ASMR-style video to Instagram, showing how malleable and slinky the material was.

She tried selling her invention, and it sold out within minutes.

“I did little restocks from my room because I didn’t think it’d be anything serious. And they would just sell out every single time,” she says. She opened an Etsy shop, and when her house started filling up with “boxes and boxes and boxes” of ingredients and products, she moved to a small warehouse. It was the beginning of her company OG Slimes.

After selling out consistently, Ly had an epiphany. “Maybe I should quit my job because this actually makes me happy, makes other people happy, and helps my anxiety?”

In 2019, she brought on Olivya Soth to help grow the business. The two have continued to build the brand since, crediting much of its success to Instagram and TikTok, where OG Slimes has 1.2 million followers and nearly 300,000 followers, respectively.

Soth and Ly say they receive between 2,000 and 3,000 orders a month on average, with as many as 5,000 orders during busy months like December. For the past three months, the company earned $100,000 or more in monthly revenue, according to documents viewed by Fortune.

The two are banking their success will lead them to an early retirement. They hope to one day sell the company when they feel ready to give up being creatively involved, with plans to then invest in real estate.

“With the recent pandemic and recession, it was difficult to strategize and envision where we would be at 30. However, both Christine and I have savings and live modestly,” says Soth, who’s also 25, and balances her slime side hustle while working in social media and marketing for another company.

They’re not even the youngest of the slime entrepreneurs. Jungmin Kang began making ASMR videos with slime as a “very determined 13-year-old,” she tells Fortune.

With a $200 investment from her parents, she began filming slime videos and packing orders in her bedroom. After eight months of posting on Instagram, she gained a massive following and her Etsy sales skyrocketed. As orders rapidly increased, Kang moved her business into the living room and enlisted the help of her family.

“Slowly, slime supplies and glue took over our home, and it came to a tipping point between keeping up with the demand with my family versus being a full-time student,” Kang says.

To balance both, she leased her first warehouse and hired workers, who her parents managed on the side. Today, at 18, Kang’s business, Snoopslimes, has almost 2 million followers on Instagram, 40 employees, and releases four slimes weekly, from a glossy strawberry shortcake frappe slime to a funfetti-style cake slime topped with what looks like a fresh-out-of-the-oven birthday cake.

At 18, Jungmin Kang, founder of Snoopslimes, has run a business for five years.
Courtesy of Snoop Slimes

Company documents analyzed by Fortune show that Snoopslimes’ revenue is approaching eight figures by the end of the year. While Kang declined to share her earnings, she is the majority holder of the company.

But all this success isn’t to say slime creators haven’t faced headwinds. Being young can be a double-edged sword when you’re trying to build a business.

As young creators, they have a better understanding of what their target audiences want. “Being in the same generation as the majority of my own customer base is a huge advantage to success in the slime industry,” says Kang, “As a teenager,  I can easily recognize the Gen Z trends, as I receive the same content on my social media feed.”

Being a young founder also means working with people who underestimate your abilities and the slime industry itself, says Soth.

When Slime OG moved into a warehouse, she says that many older men overseeing the construction were trying to mansplain and rip them off. “People are always so surprised, like, ‘Oh, you make slime, what is that? Is that even profitable?’ Like, just a little attitude toward us,” she says.

Ly seconded Soth’s experience. “I was an 18-year-old girl, and no one really took me seriously. And when I was at warehouses, they would just be like, ‘Slime? You’re making slime? But do you make money off that?’”

The answer to anyone who doesn’t yet get the allure—and profitability—of slime: Yes, you can make money off that—and with perseverance, dedication, and perhaps a little bit of luck enough to retire at 30.