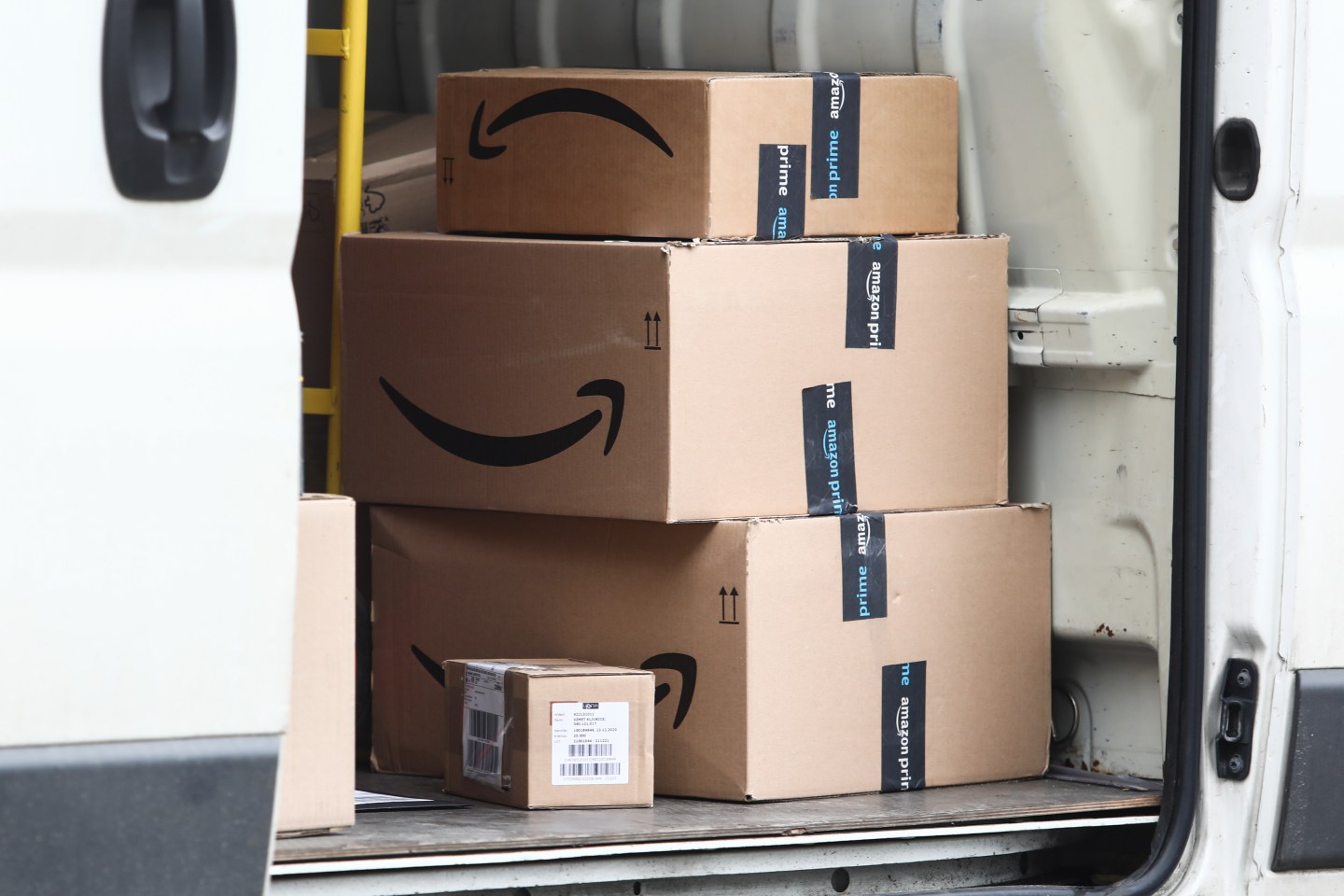 A report by environmental group Oceana has found that plastic waste from Amazon packages went up by 18% last year, but Amazon says it has reduced its use of single-use plastic across its network.

According to the Oceana’s estimates, released Thursday, Amazon’s plastic waste jumped from 599 million pounds in 2020 to 709 million pounds last year — an amount that can circle the planet more than 800 times in the form of air pillows, the group said.

For years, the advocacy organization has been pushing the company to release more data around its plastic footprint and commit to reducing any harmful environmental impacts that might stem from it. That idea was put up for a vote two times at Amazon’s annual shareholders meetings during the past two years. The last vote, held in May, got support from 48% of shareholders.

But the e-commerce behemoth had resisted calls to release more data until Tuesday, when it disclosed in a blog post that it used 97,222 metric tons (over 214 million pounds) of single-use plastic last year to ship orders to customers. Amazon also said it was able to reduce the average weight of plastic in a shipment by over 7% but it did not disclose if its overall plastic footprint grew between 2020 and 2021, when it was seeing a boom in sales due to the pandemic.

“While we are making progress, we’re not satisfied,” the company said in the blog post. “We have work to do to continue to reduce packaging, particularly plastic packaging that’s harder to recycle, and we are undertaking a range of initiatives to do so.”

Matt Littlejohn, Oceana’s senior vice president for strategic initiatives, said it was good that Amazon released some data, but the figures it released don’t tell the whole story.

The company’s total data includes plastic used in shipments Amazon fulfills through its warehouses and other parts of its business, such as Whole Foods and Amazon Fresh. But it leaves out what’s used by third-party merchants who sell items on Amazon but don’t use the company’s fulfillment services.

Saige Kolpack, an Amazon spokesperson, said the company’s data reflect most of the plastic used to ship orders to customers because the “significant majority” of items shipped are fulfilled by Amazon. Kolpack declined to say how many of the nearly 2 million merchants who sell on Amazon use its fulfillment services.

The company has also said it offers incentives to get third-party sellers to ship items to customers in the manufacturer’s original packaging, instead of using additional packaging.