Your ability to successfully book an Airbnb has a lot to do with what race people think you are, according to a new study from the company 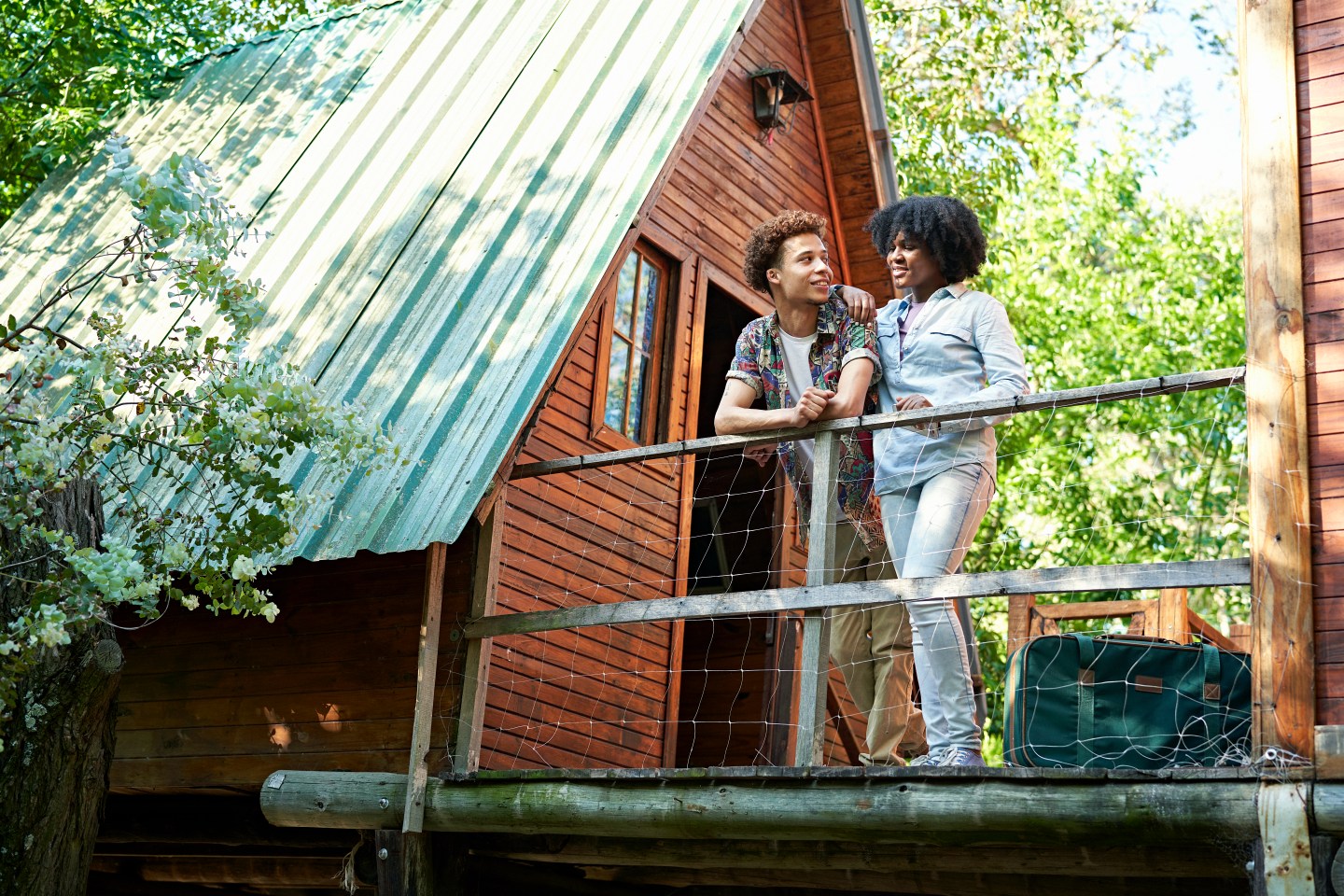 Discrimination appears to be alive and well in the home-sharing economy, and industry juggernaut Airbnb admitted this week its platform is suffering from racial biases.

Airbnb hosts are more likely to refuse applicants with African American names and profile pictures, according to a report released by Airbnb on Tuesday.

Airbnb found that the booking success rate could diverge significantly depending on the user’s race, with the “widest disparity” found between Black and white guests. Black users’ booking success rate in 2021 was 91.4%, compared with 93.4% for both Latinos and Asians, and 94.1% for white applicants. The findings were based on a random sample of 750,000 reservation requests on the platform last year, and applicants’ racial ethnicity was determined by the company based on their first names and profile photo.

“It is a meaningful difference, and it’s unacceptable,” Janaye Ingram, director of community partner programs and engagement at Airbnb, said of the report’s findings in an interview with CNN. “It is something that we obviously are not okay with and we are doing a lot to address.”

The study was conducted by Project Lighthouse, an in-house review initiative created by Airbnb in 2020. Between 2016 and 2020, Airbnb removed 1.3 million people from the service for “declining to treat others without judgment or bias,” before launching Project Lighthouse to continue combating discrimination by collecting data on racial biases on the platform. As of December 2022, the company has denied access to or banned a total of 2.5 million people for breaking its antidiscrimination rules over the course of its history.

In its bias report this week, Airbnb announced several changes to the platform made in November 2022 to make it more equitable, including simplifying eligibility requirements for the service’s “instant book” feature, which allows guests to reserve a listing without prior approval from a host. Airbnb found that Black guests were less likely to use the instant book feature as their profiles tended to be newer, and have fewer reviews, prompting another tweak to the service making it easier for Black users to receive more reviews soon after joining Airbnb.

The company estimates that 5 million more people will be able to instant book properties after the recent policy changes.

Racial biases on traditional home-sharing platforms have led to different apps specifically designed for different minorities, including Noirbnb, which aims to “create a better travel experience for Black people and people of color.”

Airbnb’s recent review isn’t the first time researchers have uncovered evidence of racial bias on the platform. A 2015 Harvard study sent around 6,400 applications from a number of fake accounts and found that applications from guests with “distinctively African American names” were 16% less likely to be accepted than guests with “distinctively white names” who had otherwise identical profiles.