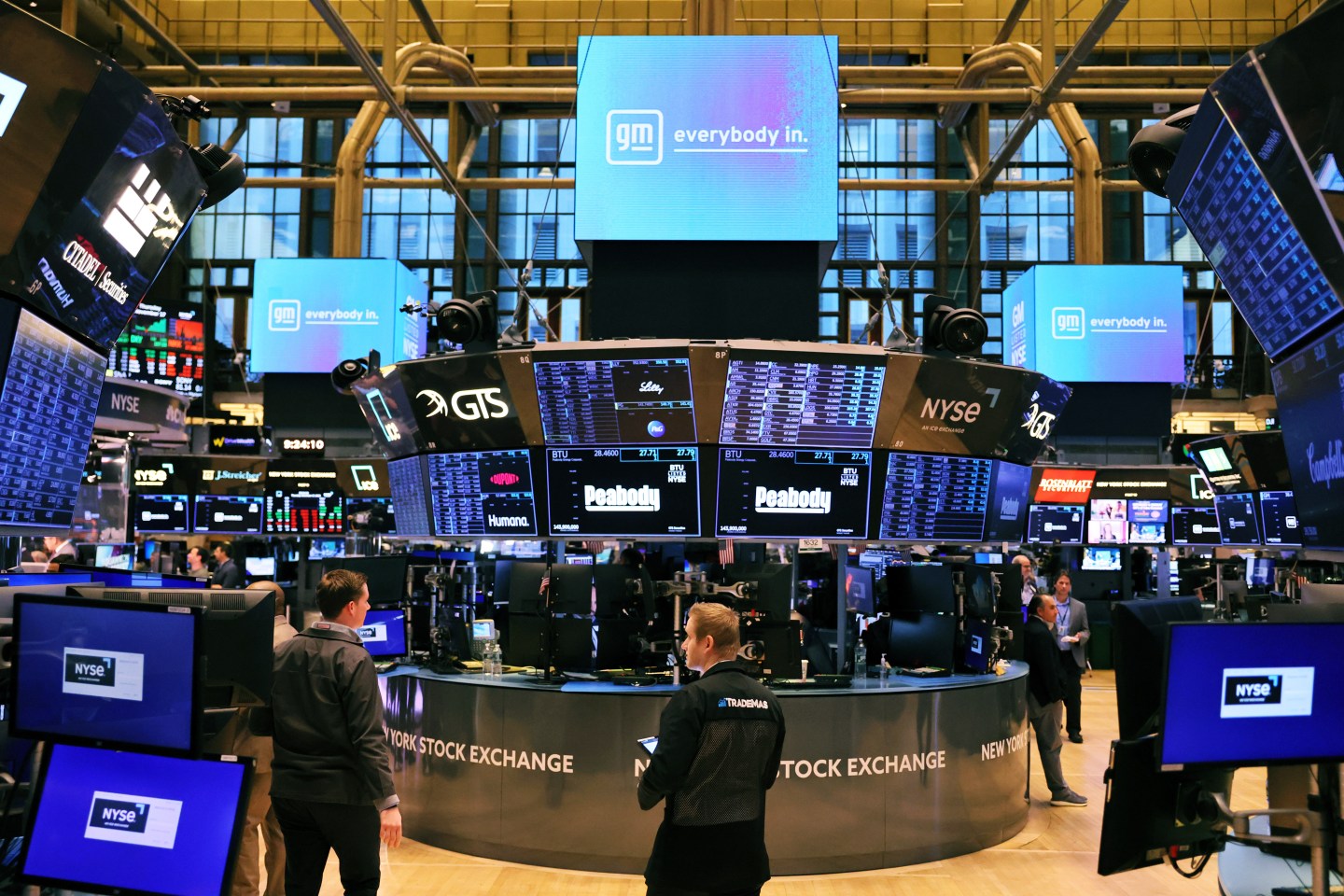 The government on Wednesday charged eight men of earning more than $100 million in illicit stock market profits by manipulating their novice-investor followers on social media.

The Justice Department and the Securities and Exchange Commission said that from early 2020 to around April of this year the men, who had combined following of over 1.5 million on Twitter, ran a “pump-and-dump” scheme.

Seven of the social-media influencers promoted themselves as successful traders on Twitter and in Discord chat rooms and encouraged their followers to buy certain stocks, the SEC said. When prices or volumes of the promoted stocks would rise, the influencers “regularly sold their shares without ever having disclosed their plans to dump the securities while they were promoting them,” the agency said.

“The defendants used social media to amass a large following of novice investors and then took advantage of their followers by repeatedly feeding them a steady diet of misinformation,” said the SEC’s Joseph Sansone, chief of the SEC Enforcement Division’s Market Abuse Unit.

An eighth person, Daniel Knight (@DipDeity) of Texas, co-hosted a podcast promoting the defendants as experts and traded in concert with them.

The Justice Department said the defendants showcased their “extravagant lifestyles” to fool others into thinking they were skilled stock traders.

The SEC is increasingly cracking down on social media influencers and celebrities who promote financial products, including cryptocurrency.

In October, the SEC barred Kim Kardashian from promoting cryptocurrencies for three years and fined her $1 million to settle federal charges that she recommended a crypto security to her 330 million Instagram followers without making clear that she was paid to do so.

In 2020, actor Steven Seagal agreed to pay more than $300,000 as part of a similar settlement with the SEC, which also banned him from promoting investments for three years.

In 2018, the SEC settled charges against professional boxer Floyd Mayweather Jr. and music producer DJ Khaled for failing to disclose payments they received for promoting investments in a digital currency.