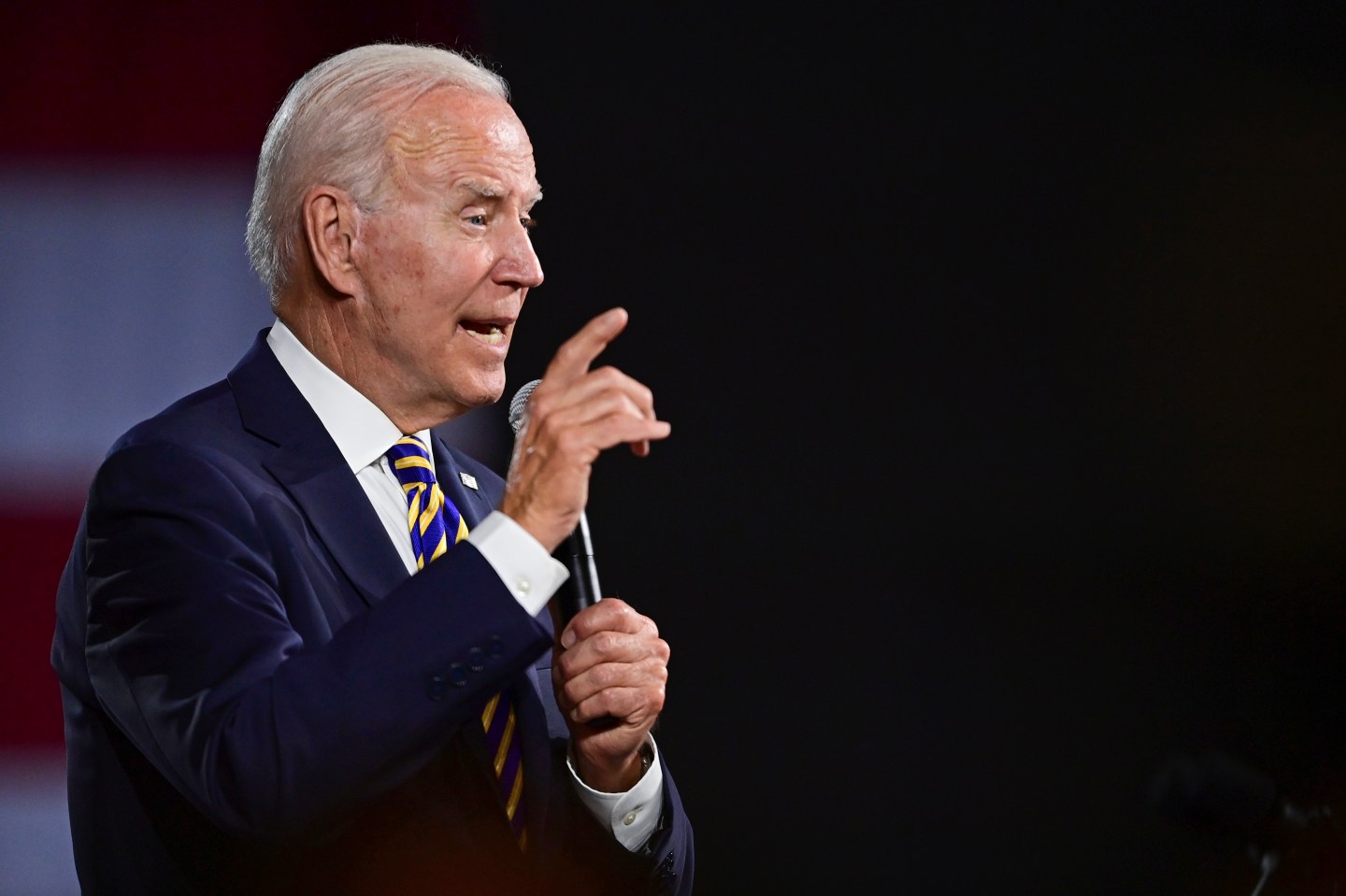 President Joe Biden’s administration on Thursday announced the infusion of nearly $36 billion to shore up a financially troubled union pension plan, preventing severe cuts to the retirement incomes of about 350,000 Teamster workers and retirees across the United States.

The money for the Central States Pension Fund is the largest amount of federal aid provided for a pension plan, the Biden administration said, and comes from the American Rescue Plan, a $1.9 trillion coronavirus relief package that he signed into law in 2021.

Many union retirement plans have been experienced financial pressure because of underfunding and other issues. Without the federal assistance, Teamster members could have seen their benefits reduced by an average of 60% starting within a couple of years.

“Union workers and their families are finally able to breathe a huge sigh of relief, knowing that their hard-earned retirement savings have been rescued from steep cuts,” said Lisa Gomez, assistant labor secretary for employee benefits security.

While bargaining for contracts in past years, union members chose to forgo raises and other benefits on the assumption they would would have “a prosperous retirement,” Teamsters general president Sean M. O’Brien said in a written statement. But when the retirement fund faltered, union members turned to lobbying the federal government for help.

“This is an issue of fairness—of this country keeping its word to hardworking, honest people who did everything they were supposed to do in life,” O’Brien said.

Multiemployer pension funds are created by agreements between unions and companies and are partially insured by the federal government’s Pension Benefit Guaranty Corporation. The insurance program was on track to become insolvent in 2026, but the pandemic relief money is expected to keep it on firm footing through 2051.

Biden traveled to Ohio in July to highlight the final rules for the pension relief program. Before Thursday, the program had awarded aid to 36 troubled pension plans, but none of those had received more than about $1.2 billion.

The amount going to the Central States Pension Fund represents somewhere between one-third and one-half of the total estimated cost of the federal aid program.

The retirement plan has participants in almost every state, with the largest concentration in the Midwest. There are about 40,000 participants in both Michigan and Ohio; nearly 28,000 in Missouri; 25,000 in Illinois; and about 22,000 each in Texas and Wisconsin, according to figures provided by the White House.